Lori Loughlin is reportedly “very afraid” that her daughters will be forced to testify if she goes to trial.

The couple, who are parents to Isabella, 20, and Olivia Jade, 19, are accused of agreeing to “pay bribes totalling $500,000” in exchange for having their two daughters designated as recruits to the USC crew team, despite the fact that they did not participate in crew, in order to facilitate their admission to USC.

A source has since told PEOPLE: “Lori is very concerned about what a trial will do to her daughters. It will undermine every accomplishment they have in the future and it will be part of their story forever.”

“It’s not in their best interest for this to go to trial, and Lori knows it. Because if it goes to trial, the girls will have to take the stand, and be cross examined by a prosecution that wants nothing more than to put a notch on their belt.”

“Lori is very afraid that her daughters will have to testify. That will traumatize them even more,” the insider said. “Yes, she can think about the public perception of her, but that’s nothing compared to what her daughters think of her.”

If convicted, Lori and Mossimo face up to 20 years in prison for each charge. 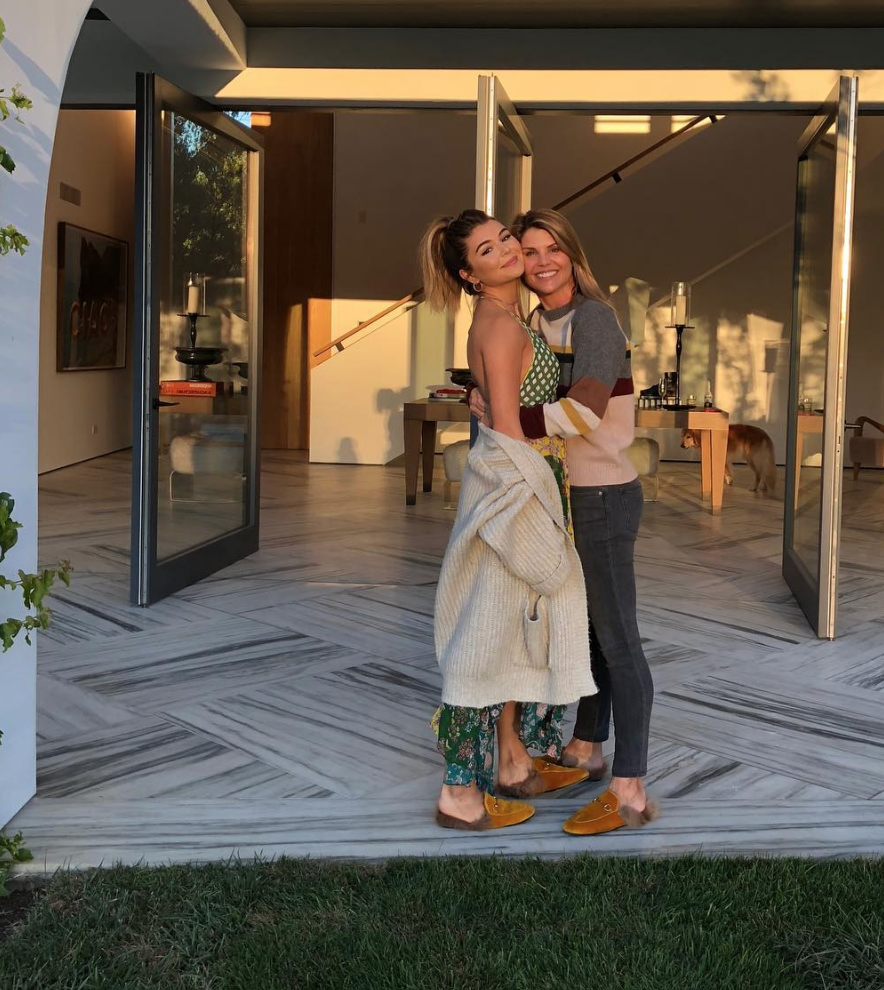