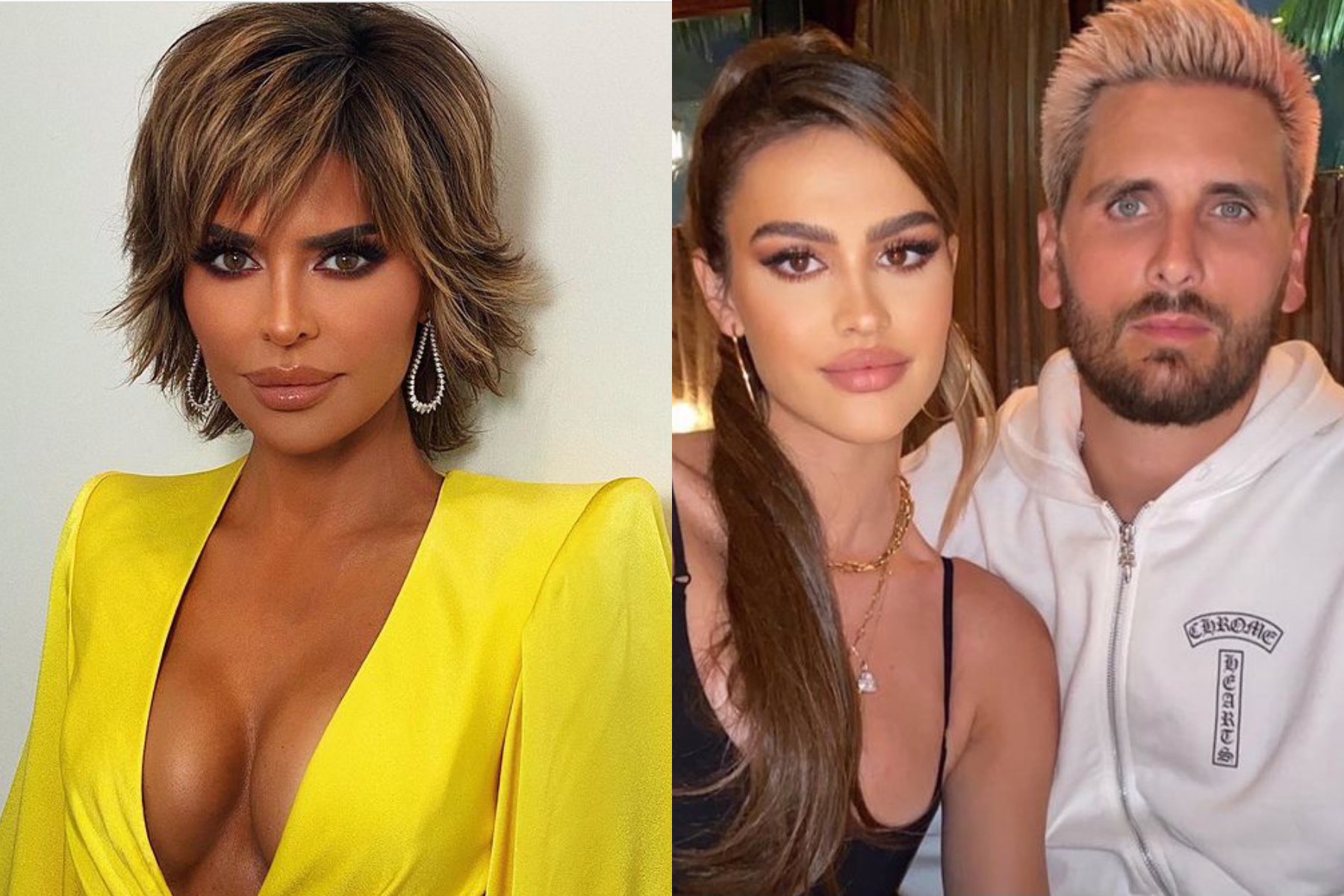 During part two of the Real Housewives of Beverly Hills reunion, host Andy Cohen asked Lisa whether she pushed her 20-year-old daughter to break-up with the Talentless founder.

Lisa said: “I think you just have to read the press and Amelia did. She made [the decision] all on her own.” 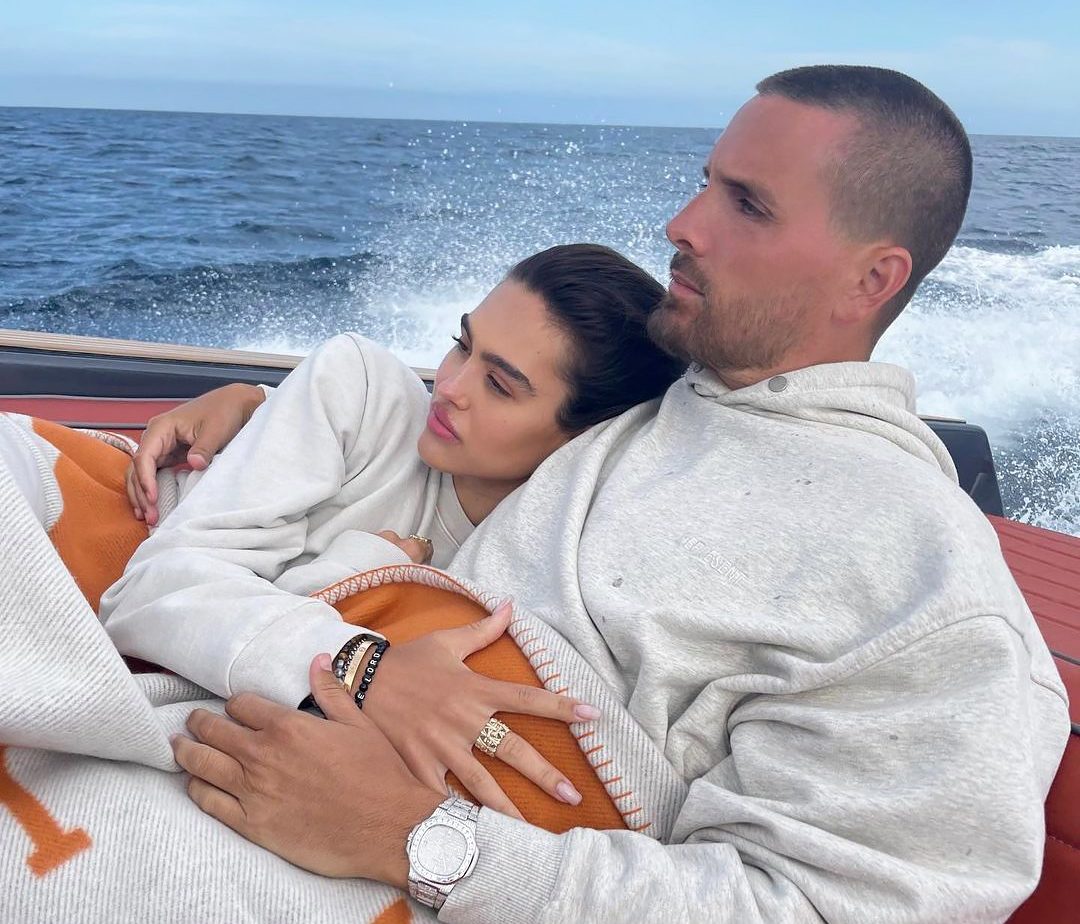 Lisa was also asked whether Amelia decided to split from Scott after he “threw shade” at his ex Kourtney Kardashian and her new beau in an alleged DM.

The 58-year-old said: “Well, I don’t think that was helpful. There’s never one reason why I think people split up. You know, now’s the time to heal. Now’s the time for everyone to heal.”

When asked if she was happy about the break-up, Lisa simply replied: “Yes.” 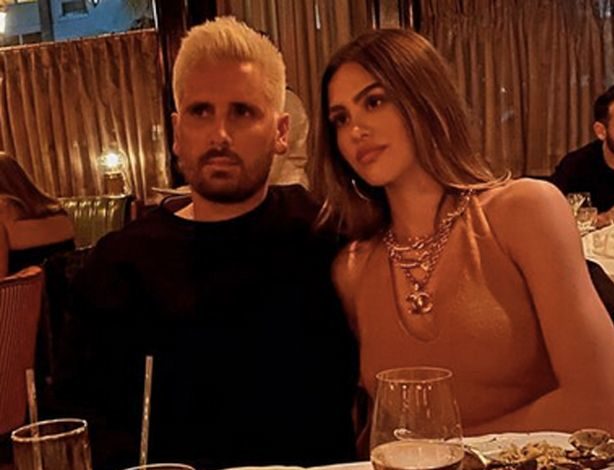 Amelia and Scott split in September after less than a year of dating.

According to the screenshot, Scott sent Younes a photo of Kourtney and her now-fiancé Travis kissing on a boat in Italy, and wrote: “Yo is this chick ok!???? Broooo like what is this. In the middle of Italy.” 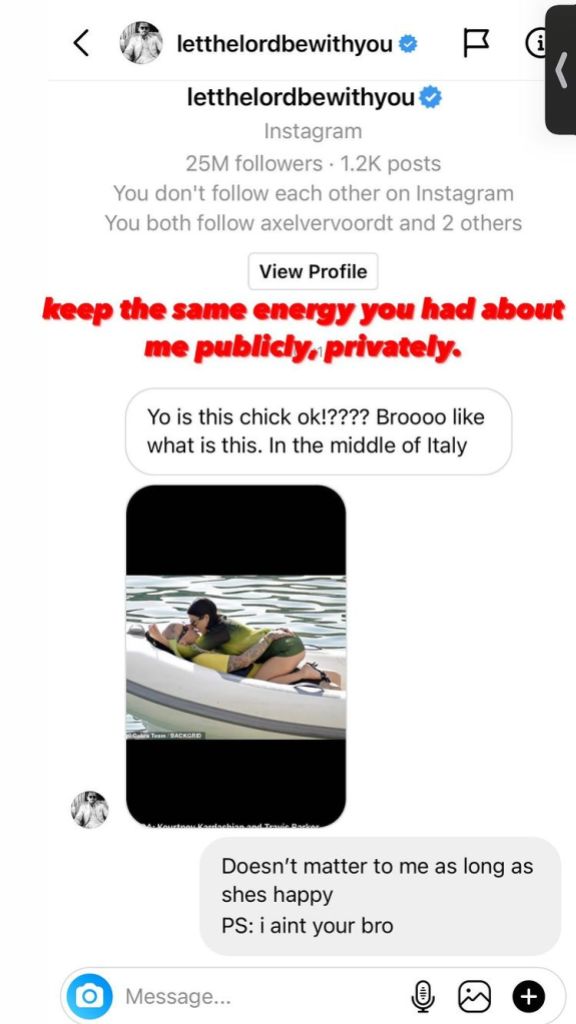 At the time, a source close to Scott told E! News: “Scott is mortified that Younes shared his private DM message. He had a low moment and was looking to someone who could relate to his feelings, and immediately regretted sending that message.”

“Scott never liked Younes and totally acted irrationally. He regrets reaching out to him.”

“He wants her to be happy, but behind closed doors, he will always have regrets about their relationship and why it didn’t work out,” they said. “He is bitter because he’s never seen Kourtney this serious about someone.”

“Kourtney doesn’t care and doesn’t want to deal with the drama,” the source added. “She thinks they both acted immaturely and has moved on from it.”

Kourtney is now engaged to Travis Barker after a whirlwind romance.

The Blink-182 drummer proposed to his reality star girlfriend on a beach in California on Sunday.

Scott has not yet reacted to the engagement news, but is reportedly “really sad about it”.

Chris Pratt slams claims he ‘took a dig’ at his ex-wife Anna Faris: ‘That is f**ked up’