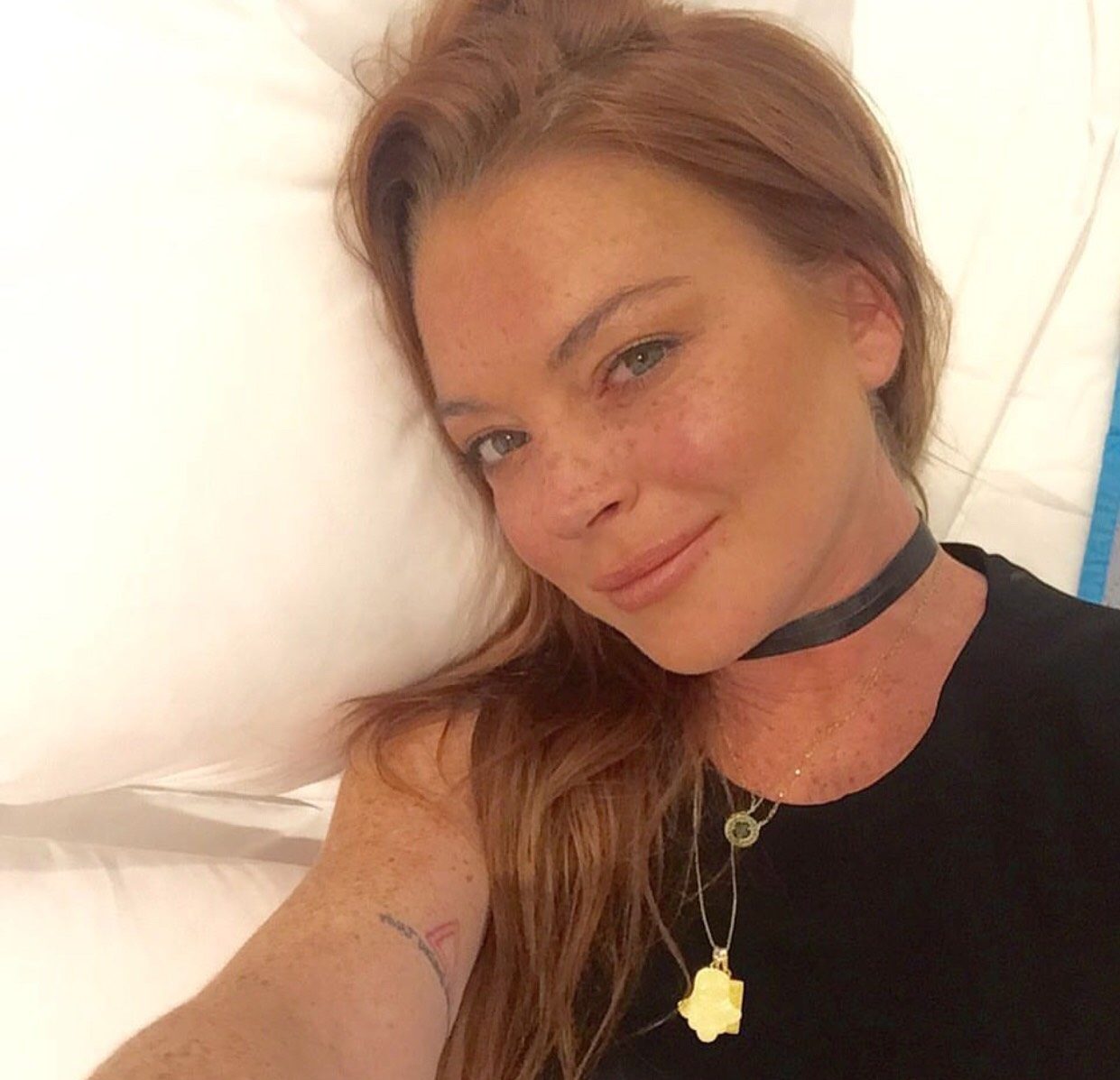 Lindsay Lohan revealed the inspiration behind opening her beach club, which her new reality show is focused on.

Panos, her business partner, referred to the actress’ history with the location and claimed that she was struck by an ex-partner on that beach.

The Mean Girls star elaborated on the accusation:  “I was in a very tumultuous relationship. I was in a different place in my life. Instead of crying or getting angry, I said I’m going to own this beach one day because I always want everyone to feel safe.”

Who are you watching with? 💞 My new show @LohanBeachClub starts TONIGHT at 8/7c on MTV!! 🙌

Her business partner explained that the 32-year-old wanted to remember the beach as a “fun place, not what happened to her.”

Lindsay decided to change her perception of the beach and said: “I made it something that is meaningful to me.”