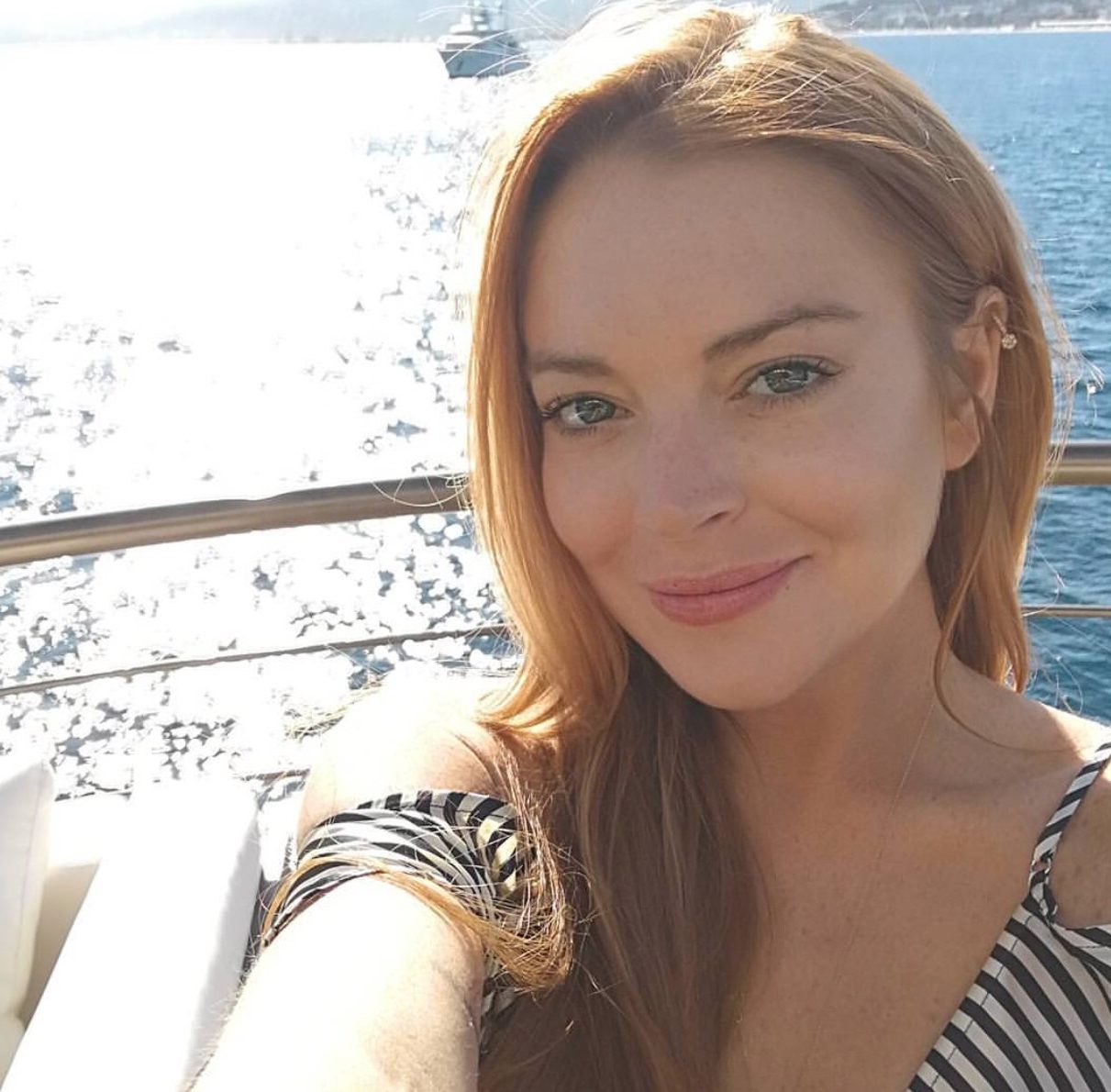 Lindsay Lohan has announced that she is designing her own island in Dubai.

The actress spoke to Wendy Williams about her vision for ‘Lohan Island’.

The Mean Girls star has branched out from movies and television.

She also owns a nightclub in Athens, ‘Lohan Nightclub’ and she is opening another in Mykonos.

Chatting to Wendy about her clubs she said “I figure, I’ve gone to enough, I should have my own.”

She talks about finding “her serenity” in Dubai.

The 31-year-old credits paparazzi being illegal there and the lack of alcohol with helping her get her life together.

Until the ‘Lohan Island’ is finished you can check out ‘Lohan Nightclub’.