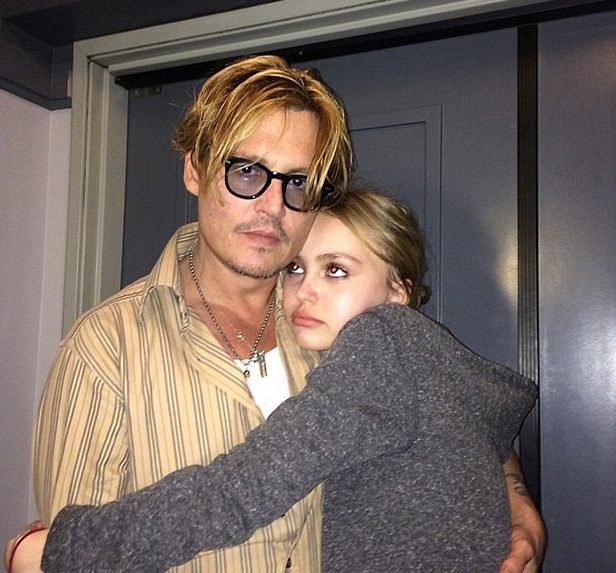 Lily-Rose Depp has opened up about her upbringing in a candid new interview.

The Chanel muse is daughter to actor Johnny Depp and model Vanessa Paradis.

The 20-year-old explained that having two parents in showbiz meant that she had very little to rebel against when it came to her upbringing. 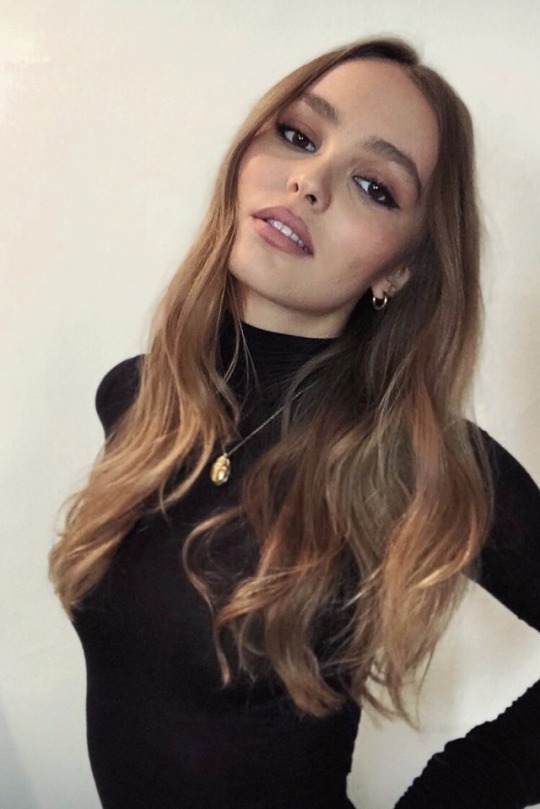 “My parents weren’t very strict,” she told The Sun.

“They’ve always trusted me to be independent and make my own decisions. There wasn’t really ­anything to rebel against.”

“They both left school when they were 15, so they can’t really say ­anything. I never thought of university as my goal.”

“I’ve always just wanted to work. I didn’t have any incentive to keep doing all that work.”

Lily revealed that her father keeps her grounded, after the actor previously told the press that he was worried about his daughter finding fame at such a young age.

“I just think it’s really important to have a good ­support system around you and be grounded by those people. And to just kind of remember that, that’s the most important thing,” Lily said.

“My parents did a great job of giving me and my brother the most private upbringing we could have. So to value your private life and to keep it for yourself has always been important to me.”

Lily-Rose is currently starring in an upcoming Netflix flick about the life of Henry V as she makes a name for herself in the film and fashion worlds.