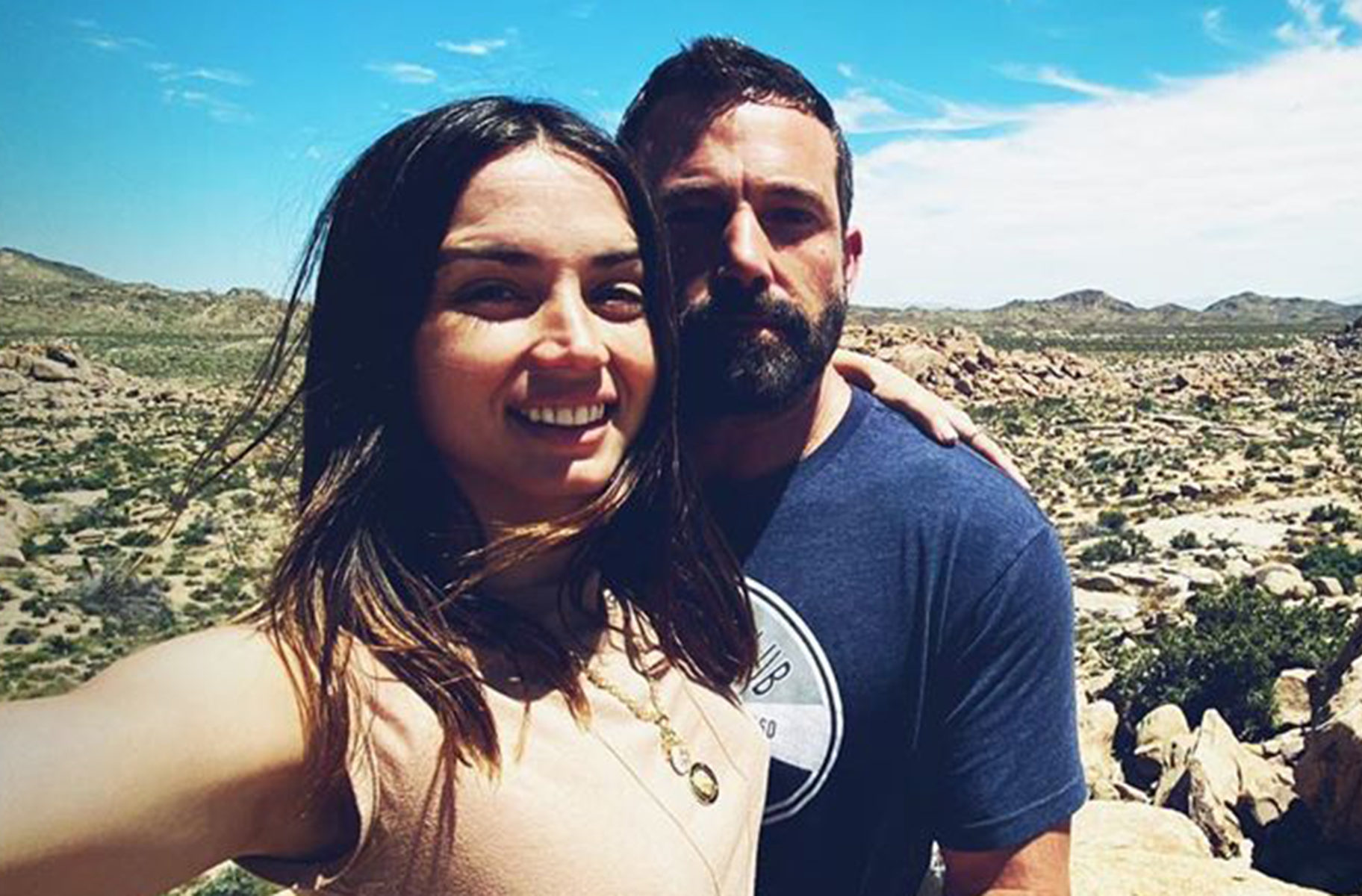 A life-size cut out of Ana de Armas has been spotted in the trash outside Ben Affleck’s home.

Just hours after their split hit headlines, MailOnline published photos of the cardboard cut-out being shoved in the bins outside Ben’s house in Brentwood.

The couple’s breakup was reported on Monday, less than one year after they started dating in early 2020.

According to PEOPLE magazine, the actors recently called time on their romance after their relationship became “complicated”.

A source said: “Ben is no longer dating Ana. She broke it off.” 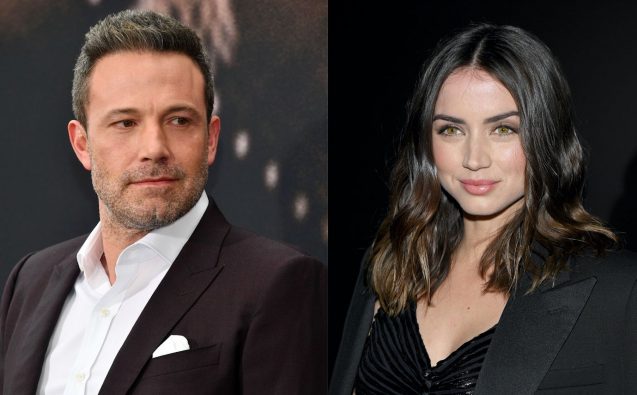 “Their relationship was complicated. Ana doesn’t want to be Los Angeles based and Ben obviously has to since his kids live in Los Angeles.”

Another insider said: “They are in different points in their lives; there is deep love and respect there. Ben continues to want to work on himself.”

“He has three jobs lined up and he’s a solid father at home. They are both happy with where they are in their lives.”

Ben is father to three children – Violet, 14, Seraphina, 11 and Samuel, 8 – who he shares with his ex-wife Jennifer Garner.

In March 2020, the couple sparked romance rumours when they were papped looking loved-up in Cuba, where the actress is from.

One month later, Ana made their romance Instagram official when she shared photos of them on her 32nd birthday.