Liam Payne has revealed that he is single after a summer romance with model, Cairo Dwek.

The pair were spotted hanging out together several times, shortly after his split from Cheryl Cole.

The singer apparently met the 20-year-old in Cannes during the summer and the couple were seen cuddling and kissing while on holidays in Italy last month. 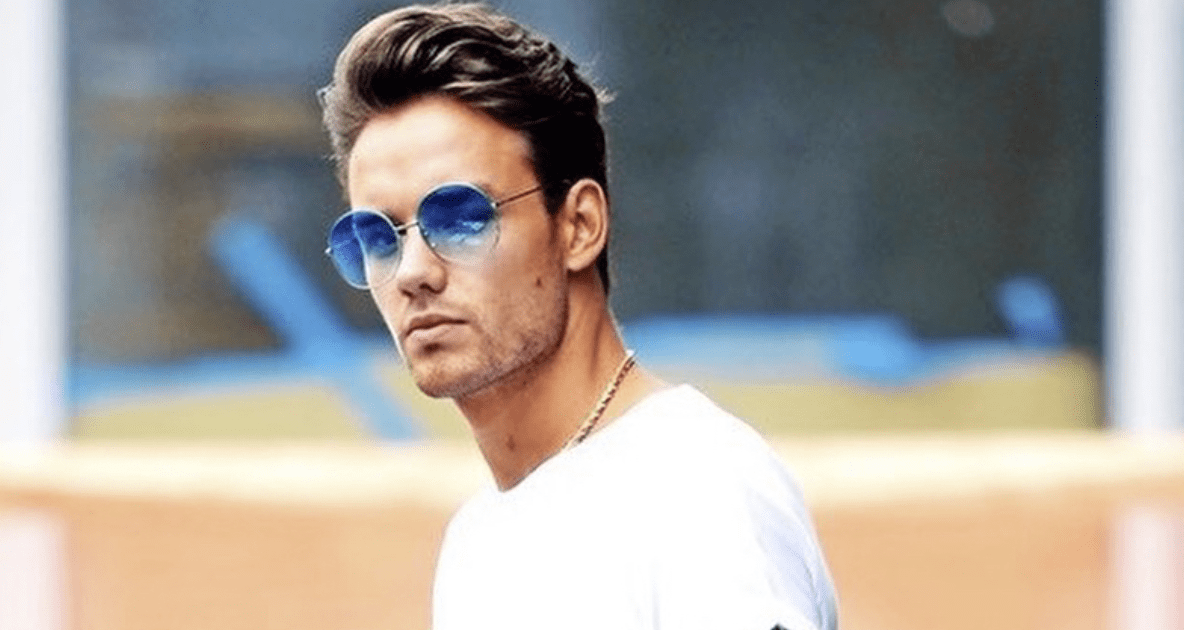 It seems that the romance was short-lived as Liam recently revealed that he is single.

On John Mayer’s Instagram Live last night, a fan asked the 40-year-old if he was single.

When the singer confirmed that he is not dating anyone, Liam shocked fans as he commented on the Instagram Live and said: “I’m single too”.

It was recently revealed that Cheryl and Liam reportedly split because the 35-year-old felt like she was raising their son on her own.