The couple split back in August after less than a year of marriage, and ten years of dating on-and-off.

Liam hasn’t spoken out about their break up since he released a statement confirming their split, but his sister-in-law has.

According to E! News, Elsa told reporters at an event: “My brother-in-law, well… After a relationship that you’ve dedicated ten years to, he’s a little bit down, but he’s coping well, he’s a strong boy and he deserves the best, I think he deserves much better.”

“You always find support in your family, and he’s joined at the hip with his brother, who has been there to give all the strength he needed.”

After splitting from Miley, Liam fled to his native Australia to spend time with his family, including his famous brother Chris Hemsworth, who is married to Elsa.

During that time, Miley was spotted kissing Kaitlynn Carter during a trip to Italy, which reportedly devastated Liam. 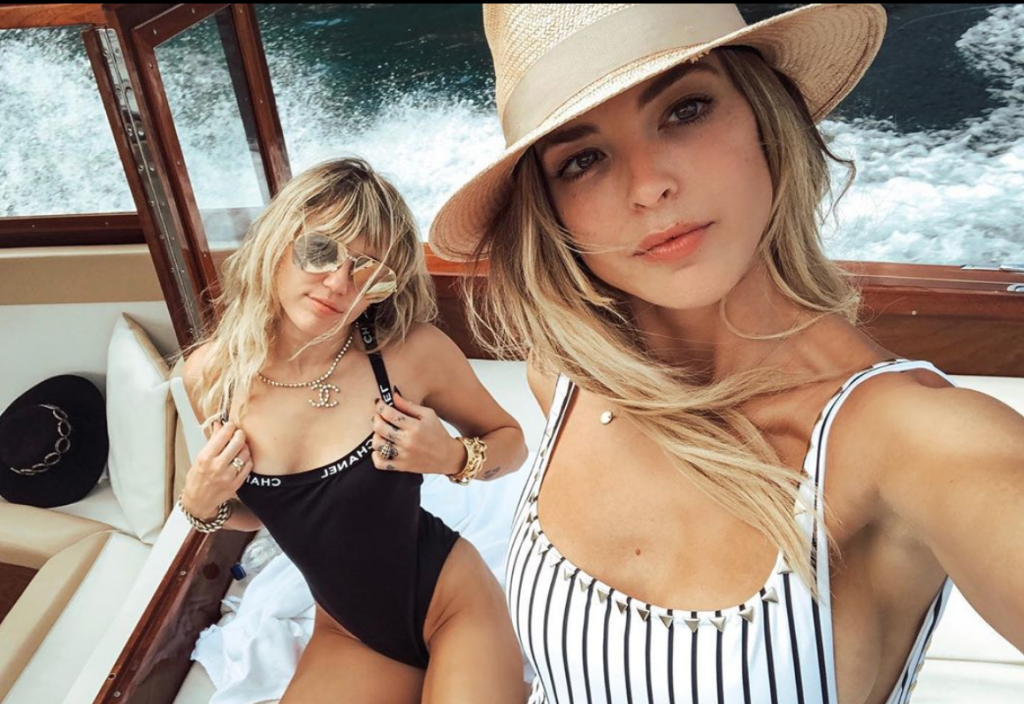 The singer has since called time on her fling with Kaitlynn, and is now dating musician Cody Simpson.