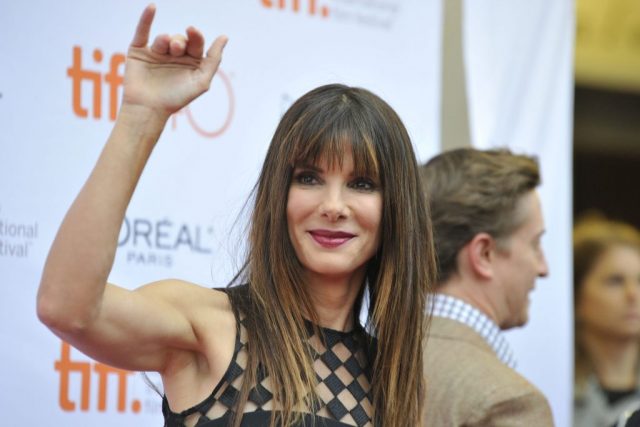 Leonardo DiCaprio and Sandra Bullock have each donated $1 million to help victims of Hurricane Harvey in the US.

The United Way Harvey Recovery Fund have said that they are “incredibly grateful” after receiving the generous donations from the Leonardo DiCaprio Foundation.

“Responding to Hurricane Harvey requires the best of all of us – and that’s what this gift represents,” United Way president Brian Gallagher said.

Speaking about donating to the Red Cross, Sandra simply said, “We all have to do our part.”

The hurricane has devastated areas all over Texas since last Friday – and has so far claimed 31 lives.

Other stars who have also donated money is the Kardashian family, who made a collective donation of $500,000 to the Red Cross and Salvation Army.

Beyoncé, who hails from Texas, has also revealed that her organisation BeyGOOD will come to the aid of victims.

“My heart goes out to my home town, Houston, and I remain in constant prayer for those affected and for the rescuers who have been so brave and determined to do so much to help,” Beyoncé said.