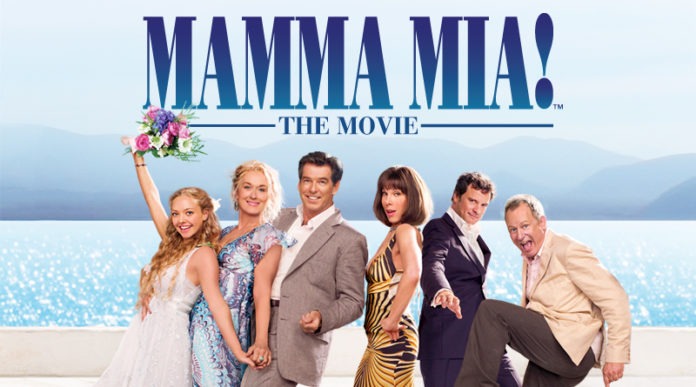 Cher has joined the cast of the Mamma Mia! sequel.

US film industry website Deadline have confirmed Cher’s casting, but no details about her role have been revealed.

Over the weekend, the award-winning singer teased that she had signed up for Mamma Mia: Here We Go Again! by posting a picture of platform boots on Twitter.

The Mamma Mia! role will mark Cher’s first movie appearance since 2010’s Burlesque, in which she co-starred with Christina Aguilera.

Mamma Mia: Here We Go Again! is set for release next July.