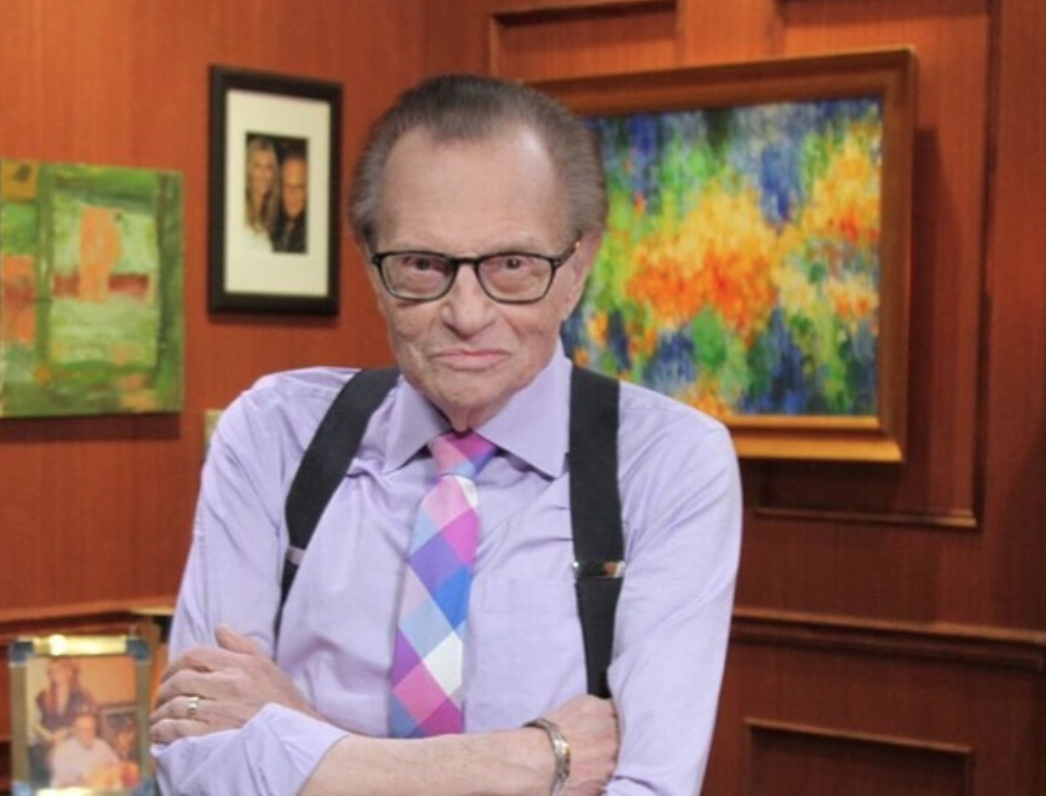 Larry King has sadly died at the age of 87.

The broadcaster’s death was announced by Ora Media, the studio and network he co-founded.

The TV host passed away on Saturday morning at the Cedars-Sinai Medical Center in Los Angeles.

The news comes just weeks after Larry contracted COVID-19, and was subsequently hospitalised.

The broadcaster, who had Type 2 diabetes, had struggled with his health over the past few years.

Back in May 2019, Larry suffered a near-fatal stroke, just weeks after he underwent heart surgery. 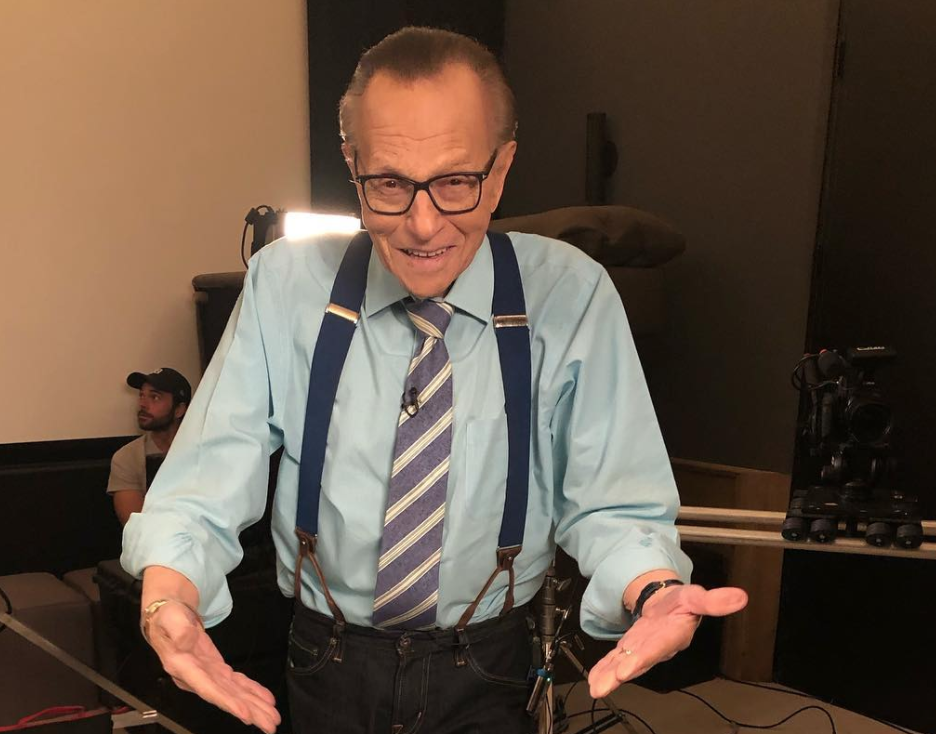 Since the news of his death broke, tributes have been pouring in on social media.

Twitters users have recalled some of his most legendary moments by sharing clips of his interviews over the years.

This is my favorite Larry King clip and it’s not even close. A true legend. pic.twitter.com/2UjtytFUH9

RIP Larry King. Thanks for all the great moments, but especially for bringing us Debbie Reynolds’ Meryl Streep impression pic.twitter.com/dvcW34AWQn

Sad news this morning. TV broadcasting legend Larry King has passed away. He was 87. #RIP pic.twitter.com/uvIqkR2c0S

i never really watched him but i have the utmost respect for larry king when he took a phone call in the middle of dave rubin’s show pic.twitter.com/pHr75Q3KSr

Thank you for everything Larry

Undoubtedly, one of the greatest of our time. A true King indeed. Rest In Peace Larry King #RIPLarryKing pic.twitter.com/eRROtOnyp9

Just heard the awful news about Larry King. He taught me so much. He was a true mensch. He probably even taught me that word.
So long pal, thanks for all the laughs. Say hi to Rickles. #RIPLarryKing