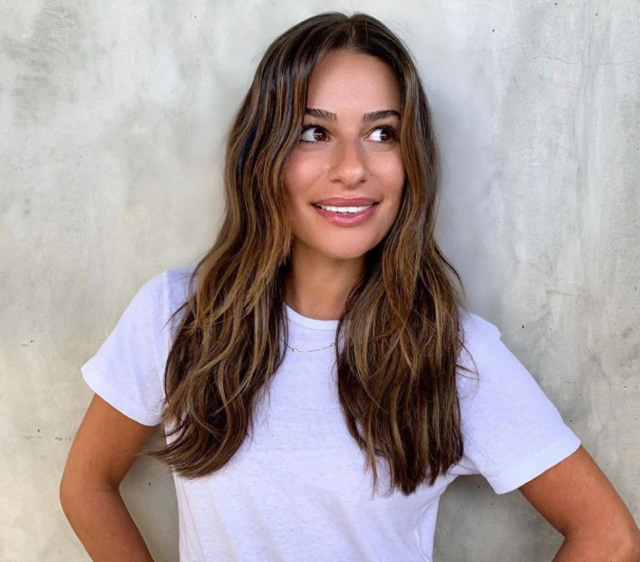 Lea Michele has returned to social media for the first time since her ‘bullying’ scandal erupted.

Taking to her Instagram Story, the actress shared a photo of herself out on a walk.

In the photo, the heavily pregnant star shows off her bare baby bump, as she walks along a secluded road wearing a face mask.

The 33-year-old is expecting her first child with husband Zandy Reich. 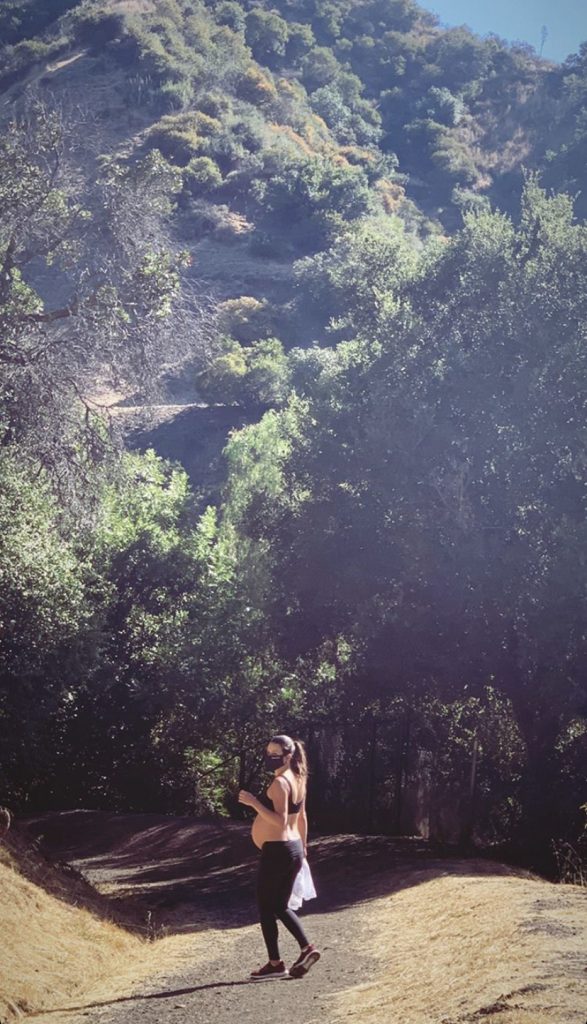 A number of people have spoken out about Lea’s alleged “mean girl” behaviour over the past few weeks, after Glee star Samantha Ware claimed Lea made her life “a living hell” on set.

The 28-year-old made the accusation after Lea showed her support for the Black Lives Matter movement – following the tragic death of George Floyd.

Lea later took to Instagram to apologise to Samantha, writing: “I listened to these criticisms and I am learning and while I am very sorry, I will be better in the future from this experience.”

A number of well-known faces have since spoken out about their negative experiences with Lea – including Broadway star Craig Ramsay.

The actor described Lea as a “despicable, horrible human being” – after working with her on the stage production of Fiddler on the Roof.

Speaking to David Yontef on the Behind the Velvet Rope podcast, Craig said: “I think she’s a despicable, horrible human being. I think she has lost touch with reality. We were in ‘Fiddler’ together.”

“As far as Lea Michele is concerned, I think she is one of the most entitled people I have ever come across in this business.” 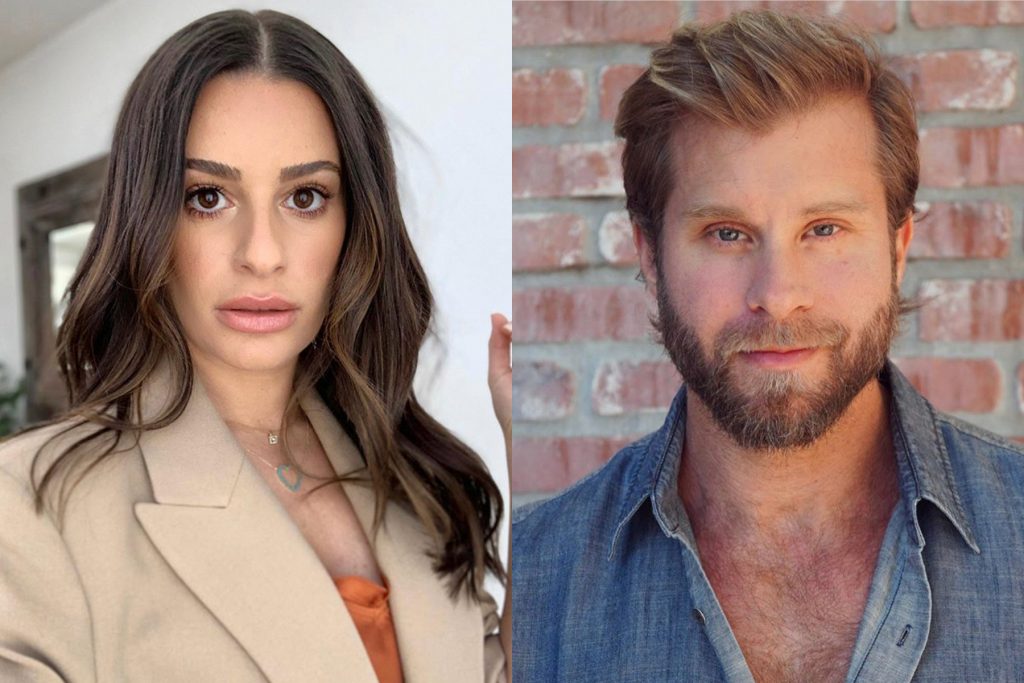 Craig also claimed “the entitlement just came over her body” after she was cast as Rachel Berry on Glee.

“She was possessed with this and from that moment on – cause she moved to LA the same moment I did from New York – and I cared for her greatly, but the amount of entitlement … I have never seen the likes of it, especially Broadways.”

“You can’t mess with Broadway. You can get a reputation very quick if you don’t respect where you come from.”

Craig added: “Don’t get me wrong. She is more talented than the gigs she did the last ten years, but that doesn’t matter if no one wants to work with you.”