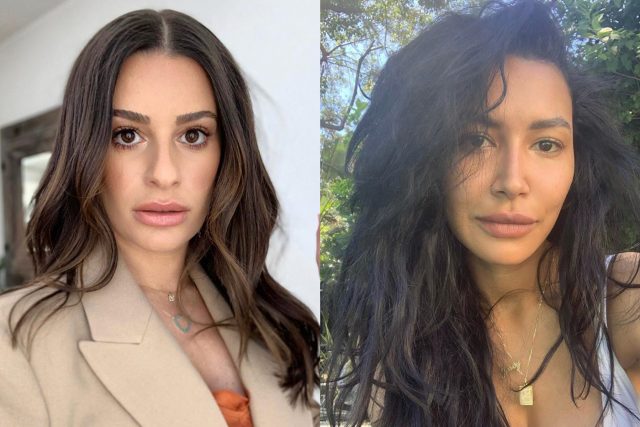 The 33-year-old returned to social media just days after deleting her Twitter due to suspected trolling over Naya’s disappearance.

The actress took to Instagram to share a black and white photo of Naya, who’s body was found in Lake Piru on Monday after a five-day search following a suspected drowning incident.

The Glee star was declared missing last Wednesday, after her 4-year-old son was found alone on a rented pontoon boat in the middle of the lake in Southern California.

Naya’s body was recovered on the 7th anniversary of Corey Monteith’s death.

On her Instagram Story, Lea also paid tribute to Corey, who she was dating at the time of his death.

She shared a portrait of her former boyfriend, alongside a black and white image of her Glee cast-mates looking out at sea.

Lea quit Twitter last week, after she was targeted by Naya Rivera’s fans.

In Naya’s 2016 memoir, Sorry Not Sorry: Dreams, Mistakes and Growing Up, she opened up about clashing with Lea on the set of Glee.

“We are both strong willed and competitive – not just with each other but with everyone – and that’s not a good mixture,” she admitted.

“As Santana moved from a background character to one with bigger plot lines and more screen time. I think Rachel – erm, I mean Lea – didn’t like sharing the spotlight.”

“If I’d complained about anyone or anything, she’d assumed I was bitching about her. Soon, she started to ignore me, and eventually it got to the point where she didn’t say a word to me for all of season 6,” she explained.

Naya’s comments about Lea resurfaced after the actress was recently accused of bullying  her Glee co-star Samantha Ware on set. 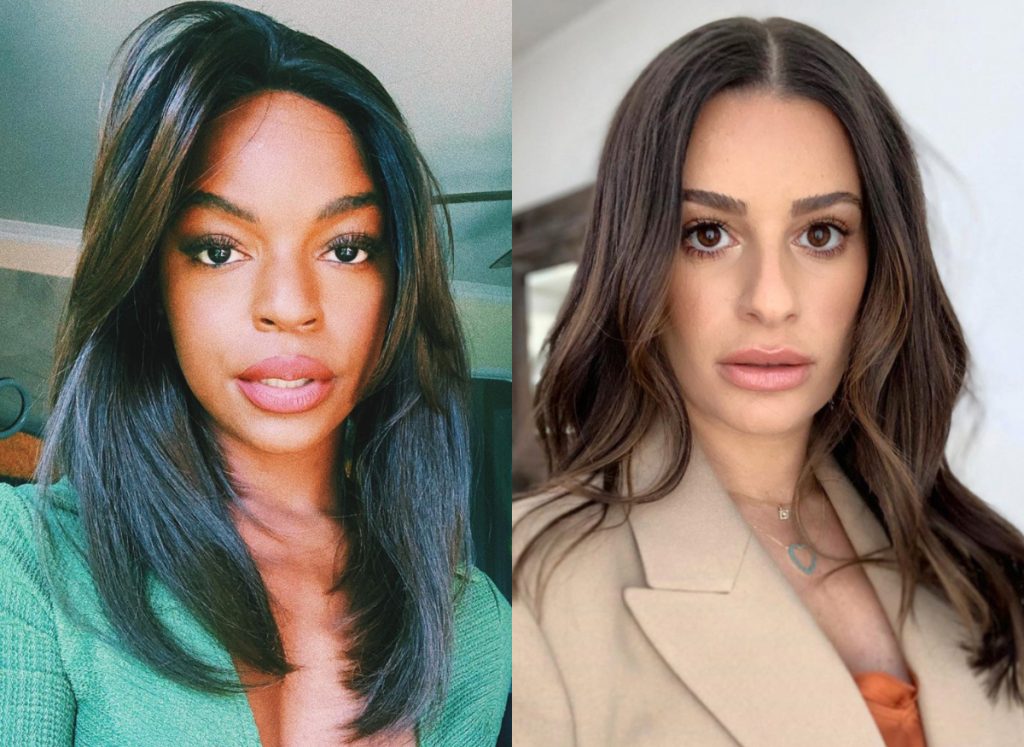