This late addition to the Coachella line-up is GAS! 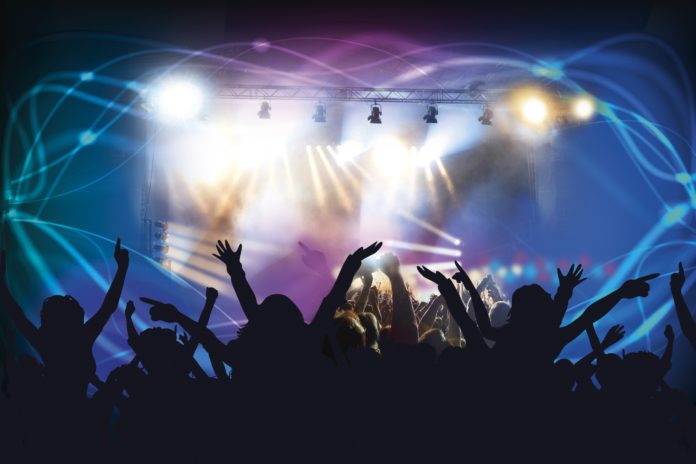 Yodel Boy has performed at the massive festival in California!

Made famous by the internet he has now taken his talent to one of the biggest festivals in the world.

yo @whethanmusic just brought out the yodel kid at coachella!! ???????????? pic.twitter.com/BIBqv3UEFo

The viral sensation, Mason, was discovered in Walmart and sang on The Ellen Show earlier this week but could he have ever fathomed hed perform at Coachella?!

Whethan, n LA producer, brought him on stage and among the thousands of fans enjoying his unusual talent were some very famous faces.

Justin Bieber was one of the festival goers who enjoyed jamming away to the kid’s melodies.

The sky is the limit for this kid!

Perhaps a performance at Meghan Markle and Prince Harry’s wedding is next?