The professional athlete has responded to claims that a recent image he uploaded of Sabrina was an attempt to throw shade at ex-wife Khloe Kardashian.

Posting a fitness modelling photo of the personal trainer, he wrote:

“I’m a bit disappointed to read that people are using my words to enforce their own perceptions and assumptions pointing towards things that just are not MY TRUTH OR REALITY.”

“This post isn’t against anyone including my ex wife that I still respect deeply.”

“I am just PRO love. Can I do that without people feeling offended? Why does that make you mad?” 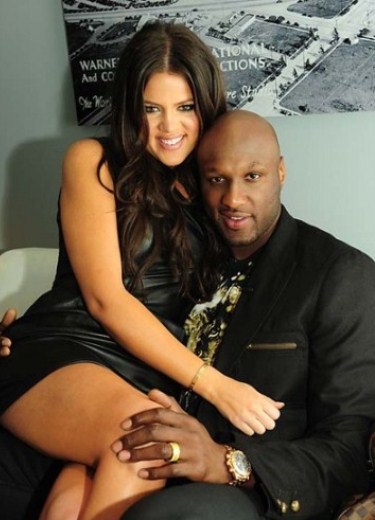 He continued: “Our black women have been held down for centuries ! I am now deciding to send them and my NEW WOMAN a lot of love. My post goes out to the new leading woman in my life, that I’m gonna tell everyday how beautiful she is, from the inside out.”

Khloe has not commented on the speculation.

The post which led trolls to allege that Lamar was speaking negatively about Khloe read: “‘It’s just like when you’ve got some coffee that’s too black, which means it’s too strong, what do you do?”