Lamar Odom has claimed that Khloe Kardashian “beat the s*** out of” a woman, after she caught him cheating back in 2012.

In his explosive new memoir Darkness To Light, the NBA player recalled the time he was joined by a bevy of “naked girls” at the Hotel Roosevelt in 2012 – while he was still married to the KUWTK star.

The sports star has alleged that Khloe found out that he was at the Roosevelt, and barged into his hotel room with her mother Kris Jenner after getting a key from hotel staff.

Lamar wrote: “[She] opened the door and pounced on the first girl she saw.”

The former Lakers player claimed that Khloe “beat the s**t out of one of the girls who tried to protest,” and alleged that she dropped “vicious blows all over the top of this girl’s head.”

Lamar said that Kris was screaming during the alleged ordeal, as their security tried to pull Khloe off the woman.

He said Khloe then asked him to pack up his stuff, as security staff allegedly cleared the room of drugs.

In his book, Lamar also admitted that he once threatened to kill Khloe while he was high on cocaine and ecstasy. 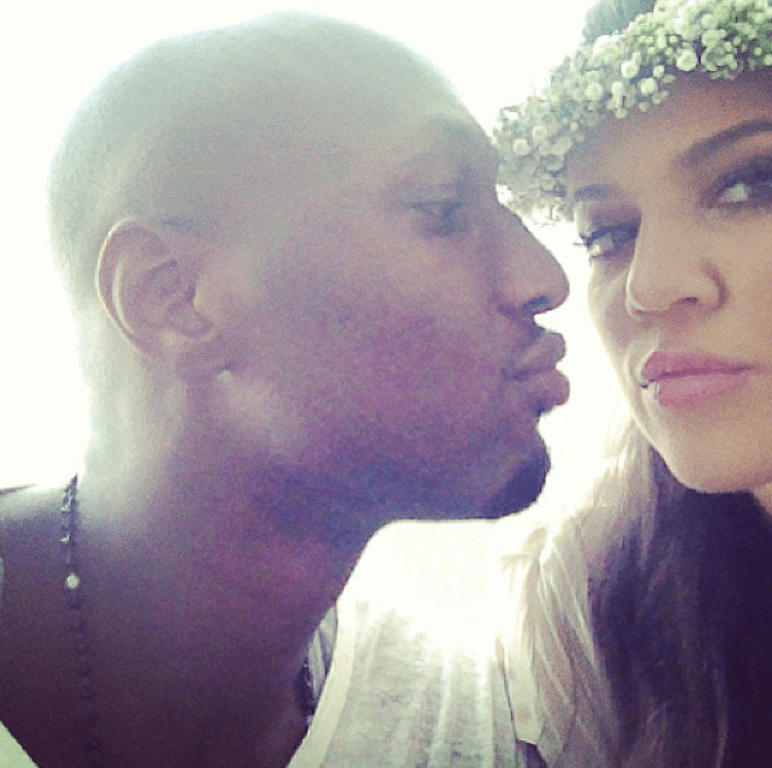 He wrote: “Khloé came down and knocked on the door. I opened it suddenly and grabbed her forcefully by the shoulders, which frightened her.”

“‘What the f**k are you doing?’ I screamed, out of my mind. ‘You trying to embarrass me in front of my friends? I’ll f**king kill you! You don’t know what I’m capable of!’” 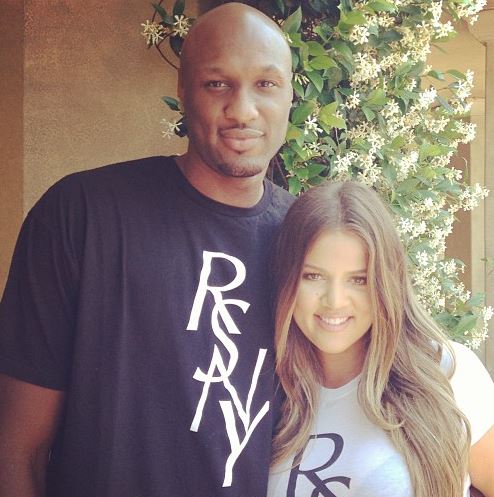 In December 2013, Khloe filed for divorce from Lamar, but later delayed the divorce proceedings after he was hospitalised in October 2015.

After helping with his recovery, Khloe and Lamar eventually finalised their divorce in 2016.

Khloe Kardashian has not yet commented on Lamar’s new memoir.