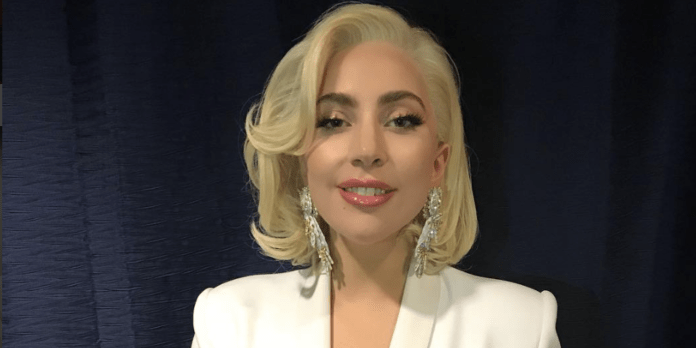 Lady Gaga is engaged to 48-year-old CAA talent agent and longtime manager Christian Carino, according to reports by US Weekly.

The reports suggest that Christian asked the 31-year-old’s father for his permission over the summer.

The singer was previously engaged to actor Taylor Kinney and the couple dated for five years, but the pair split back in July 2016.

The first time Lady Gaga and Christian took their relationship public was the singer’s performance at the Super Bowl in February.

It’s believed that two have been dating for about a year, but hard to say for sure as the pair have been super-coy about the relationship.

Due to her current health state, the couple are focused on her recovery and don’t have any wedding plans just yet.

This meant that the singer had no choice but to postpone the European leg of her world tour after she was hospitalised.

Watch The Daily Goss below: