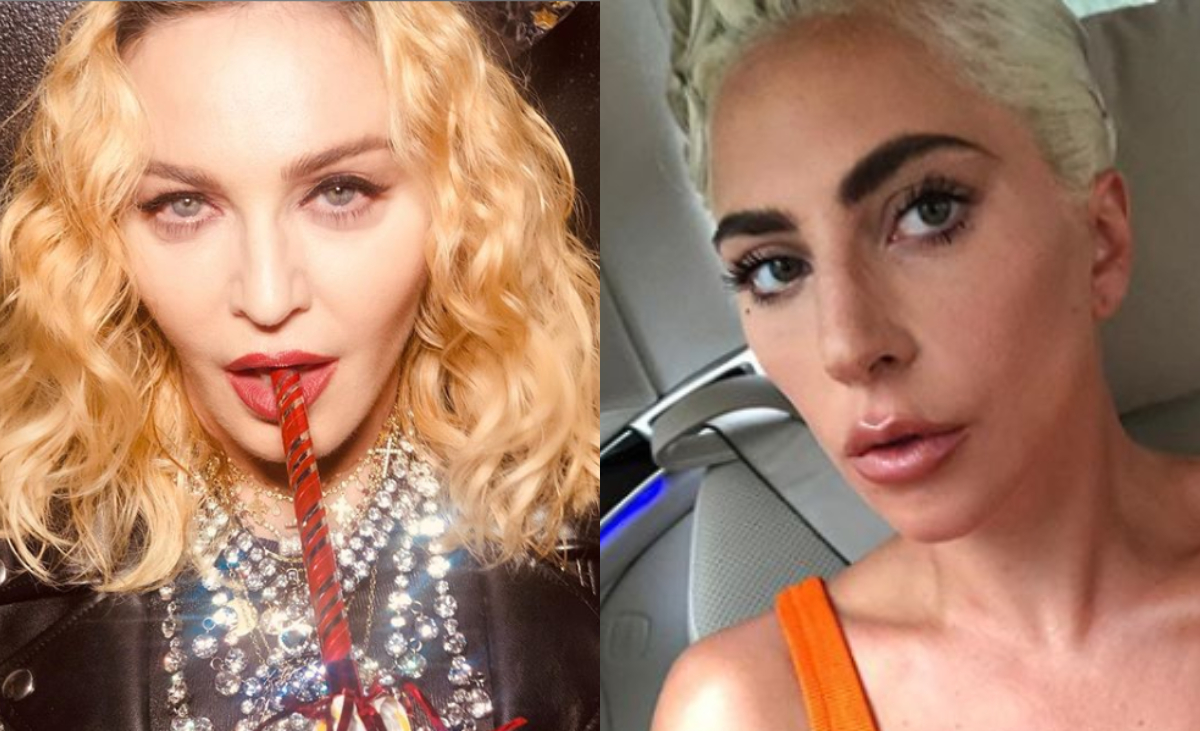 Lady Gaga and Madonna have posed together, as they have officially ended their eight year feud.

The singers’ feud began when Lady Gaga released her song, ‘Born This Way’ – which Madonna claimed was a “remaking” of her hit, ‘Express Yourself’.

But it looks like the iconic duo are now on good terms, as they posed with Gaga’s Oscar at the Queen of Pop’s after-party.

The 91st Academy Awards were filled with historic firsts and emotional moments, from @blackpanther‘s Ruth E. Carter and Hannah Beachler becoming the first black women to win in their respective categories (Costume Design and Production Design) to @ladygaga and Bradley Cooper’s stirring performance of their award-winning song “Shallow.” After the event, the biggest names in #Hollywood celebrated at “The Party,” entertainment mogul @guyoseary and @madonna’s famed after-party, where there is a strict ban on social media posts. TIME partnered at the event with the artist and photographer JR—a 2018 #TIME100 honoree—for an exclusive look at last night’s winners and partygoers. See more pictures at the link in bio. Photograph by @jr for TIME

During their feud, Madonna told ABC: “I thought, this is a wonderful way to redo my song. I mean, I recognised the chord changes. I thought it was, interesting.”

At the time Lady Gaga described the comparisons as “ridiculous” but she spoke kindly of Madonna in 2016 on Beats 1 Radio: “Madonna and I are very different. I wouldn’t make that comparison at all. I don’t mean to disrespect Madonna she’s a nice lady, and she’s had a fantastic, huge career. She’s the biggest pop star of all time.”

“But I play a lot of instruments. I write all my own music. I spend hours and hours a day in the studio. I’m a producer. I’m a writer. What I do is different.”