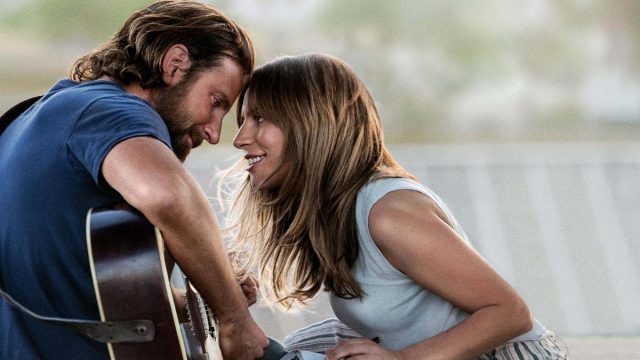 Lady Gaga and Bradley Cooper have both been nominated for multiple Grammy Awards, for the A Star Is Born soundtrack.

The duo wowed audiences when the film was released in October, and just yesterday, their performances earned them both Golden Globes nominations.

And now, the pair have received multiple Grammy noms for ‘Shallow’ – the main song from the film’s soundtrack.

Shallow has been nominated for Record Of The Year, Song Of The Year, and the pair are also up for Best Pop Duo/Group Performance.

The song is also up for Best Song Written For Visual Media, and Gaga and Bradley have been credited alongside Mark Ronson, Anthony Rossomando & Andrew Wyatt.