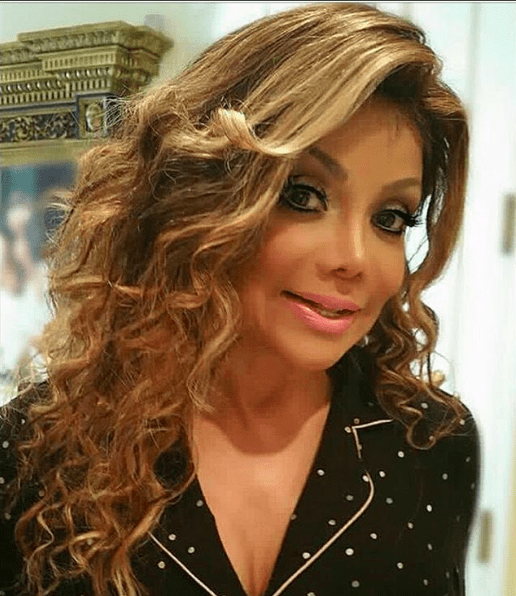 The sister of the late King of Pop reached out to Hollywood Medium Tyler Henry for answers about her brothers death.

Michael passed away in 2009, and left his three children behind him – Paris, Blanket and Prince.

“Not just me but everyone in the family, there are a lot of unanswered questions of course. Tyler answered them for me,” La Toya told E!.

This was taken in #February on a #Mondaymorning! #Memories #funtimes #family #fun #PresidentsDay2018

“He came through really well which was great,” she said, before adding that Tyler answered everything she needed to know.

“I had questions in my head, but before I could even ask Tyler the questions he was giving me answers to them and he didn’t even realize he was doing that.

“It was just everything I wanted to know. Tyler was there to deliver it to me.”

The singer revealed she “still senses Michael’s presence around her whenever she sees lights flickering”.

“That’s him. I know it’s not the bulb. They’re flickering. So when that happens that means that he’s around,” La Toya said.