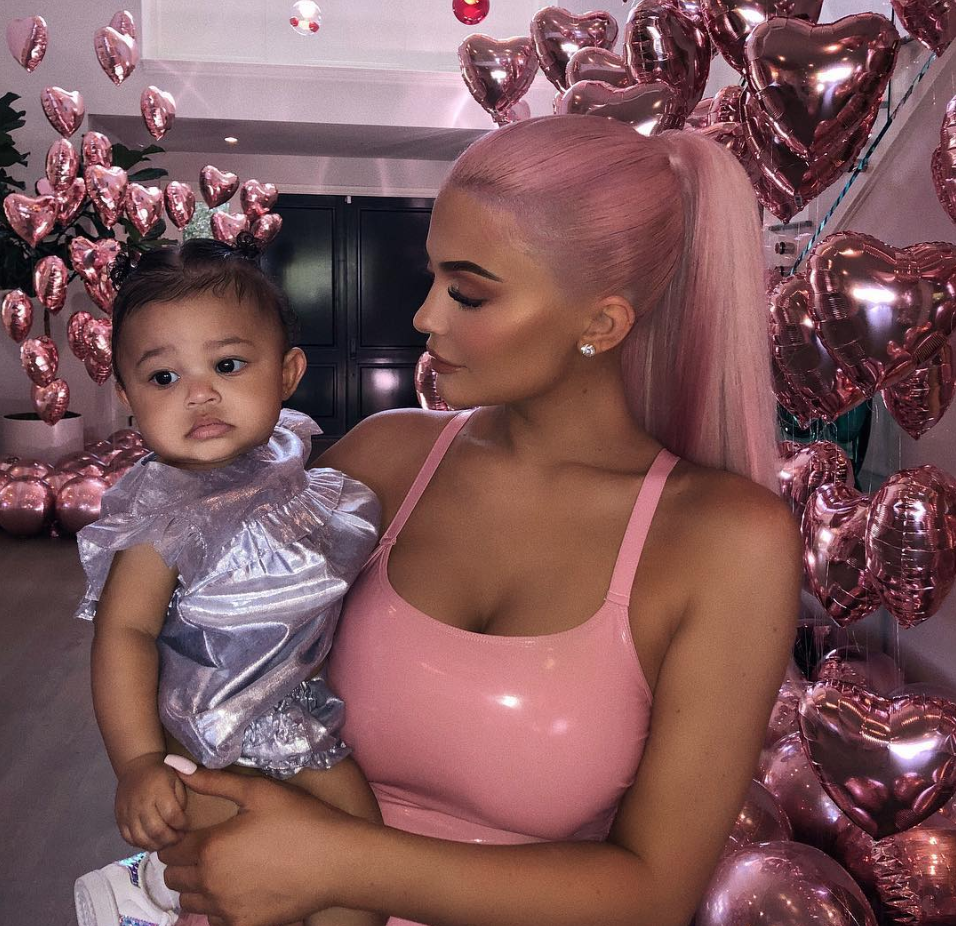 Kylie Jenner has revealed that her daughter Stormi will be the one to decide whether she’ll appear on Keeping Up With The Kardashians.

The 21-year-old, who shares her daughter with Travis Scott, first appeared on the hit reality show when she was just nine years old.

Speaking to Interview magazine, Kylie admitted: “I am going to wait until she is old enough to make that decision for herself.” 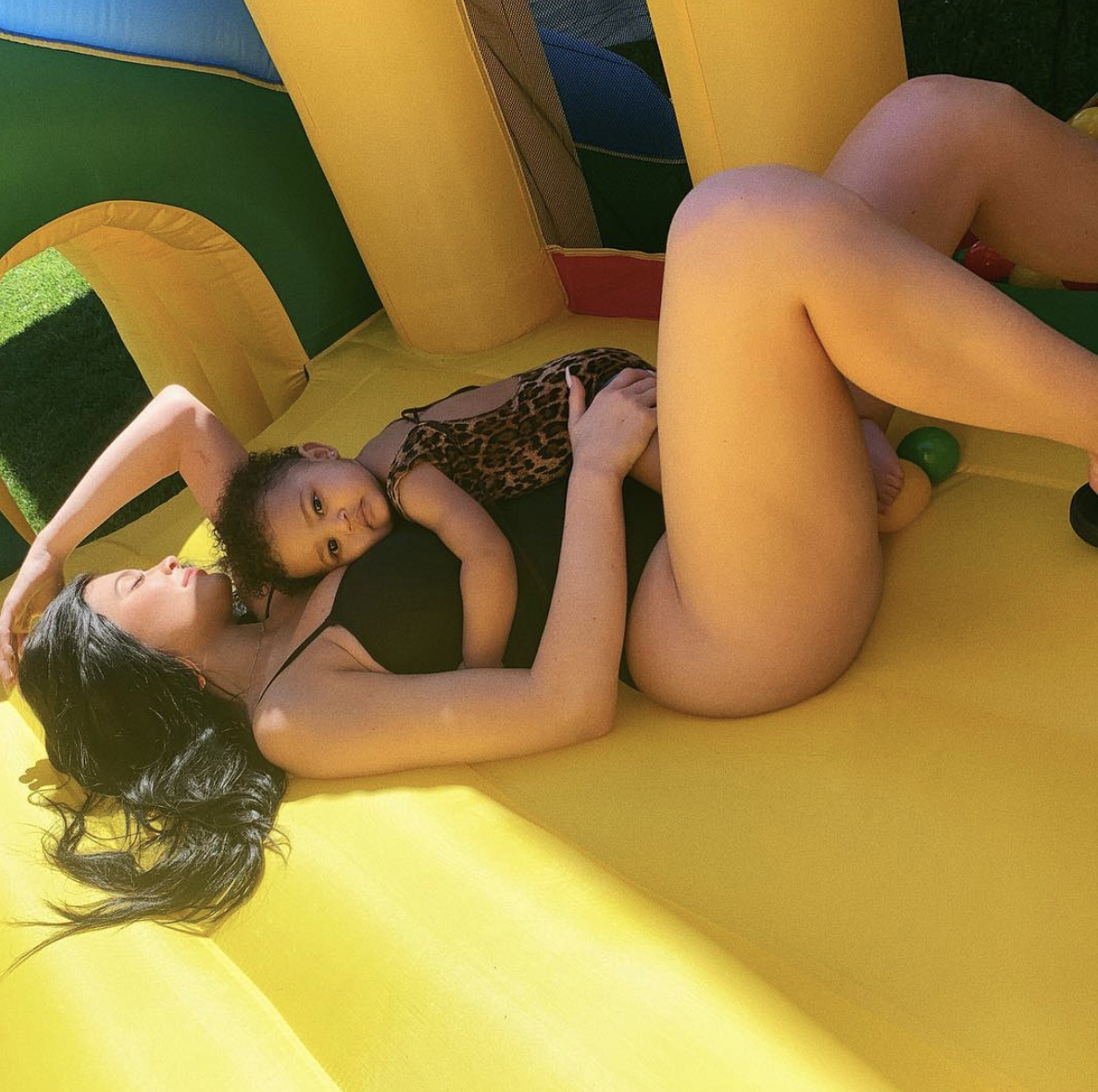 During her interview, the Kylie Cosmetics owner also slammed claims that she’s already thinking about having another baby.

“I do want more kids but I do not have any plans in the near future to have children right now,” she said.