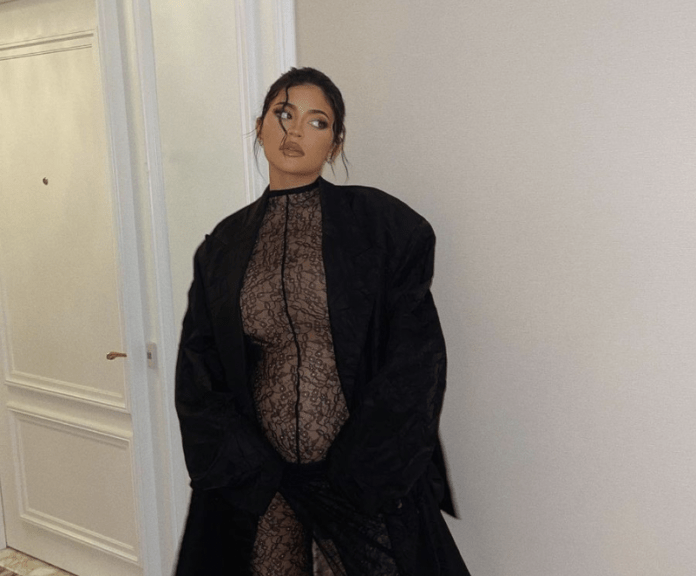 Kylie Jenner has shown off her growing baby bump in a sweet new post.

The 24-year-old recently announced she’s expecting her second child with Travis Scott, but it looks like she’s pretty far along in her pregnancy.

Taking to her Instagram Story last night, the makeup mogul shared a video of her sizeable baby bump. 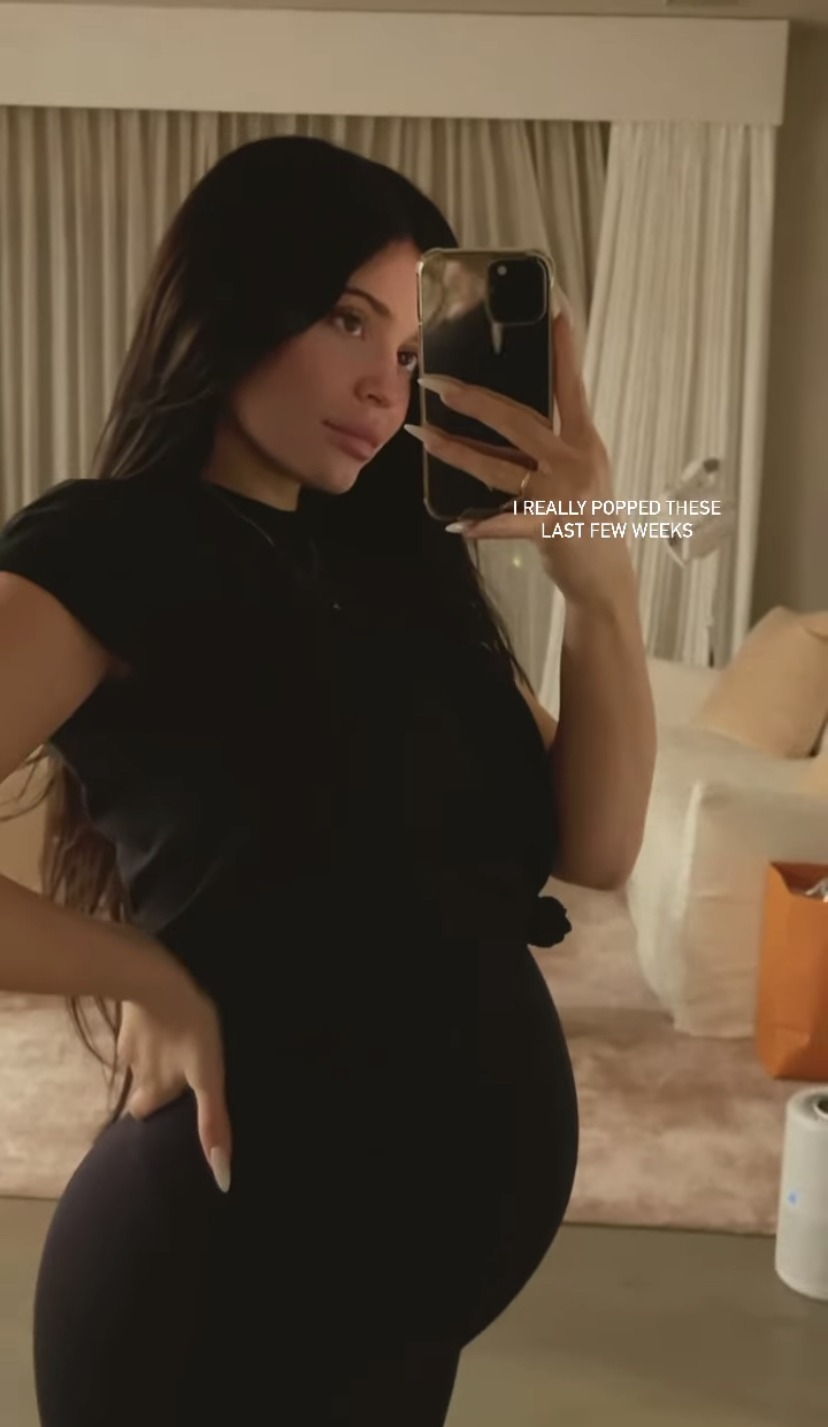 She captioned the post: “I really popped these last few weeks.”

Kylie’s due date is currently unknown, and the reality star has decided to keep the sex of their baby a surprise.

Speaking to Vogue for their 73 Questions series on YouTube, Kylie said they’ve “decided to wait” this time.

The couple are already parents to their three-year-old daughter Stormi, who was born in 2017 after Kylie kept her pregnancy a secret from fans.

The 24-year-old confirmed her second pregnancy in a sweet Instagram video last month.

In the video, the Kylie Cosmetics founder shared the news with her beau Travis, who is seen hugging her belly.

Becoming emotional, the momager then said: “Stormi, we’re gonna have a baby! This is one of the happiest days of my life!”

The emotional video ended with an adorable shot of Stormi kissing her mom’s growing baby bump.