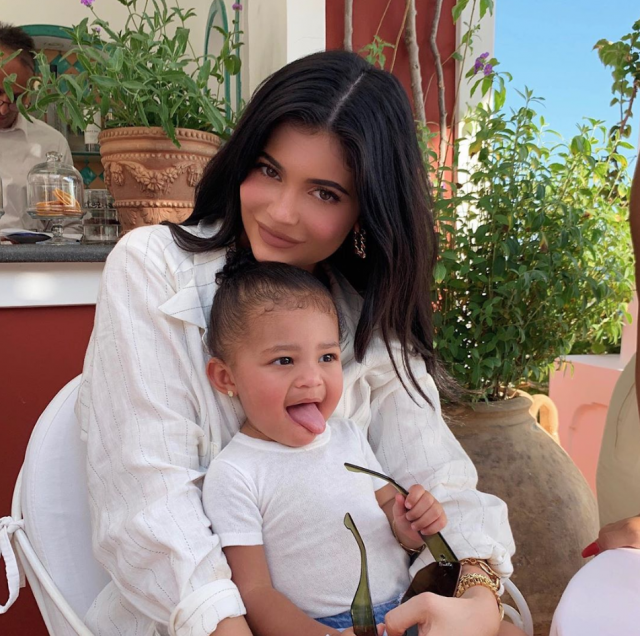 Kylie Jenner has revealed that she wants to have seven children in total.

The 22-year-old said she wants six siblings for her two-year-old old daughter Stormi during a candid chat with her best friend Stassie Karanikolaou on Instagram Live.

Kylie said: “I want seven kids down the line, but not right now.”

“Pregnancy is just not a joke, it’s a serious thing and it’s hard, I’m not ready for that just yet.” 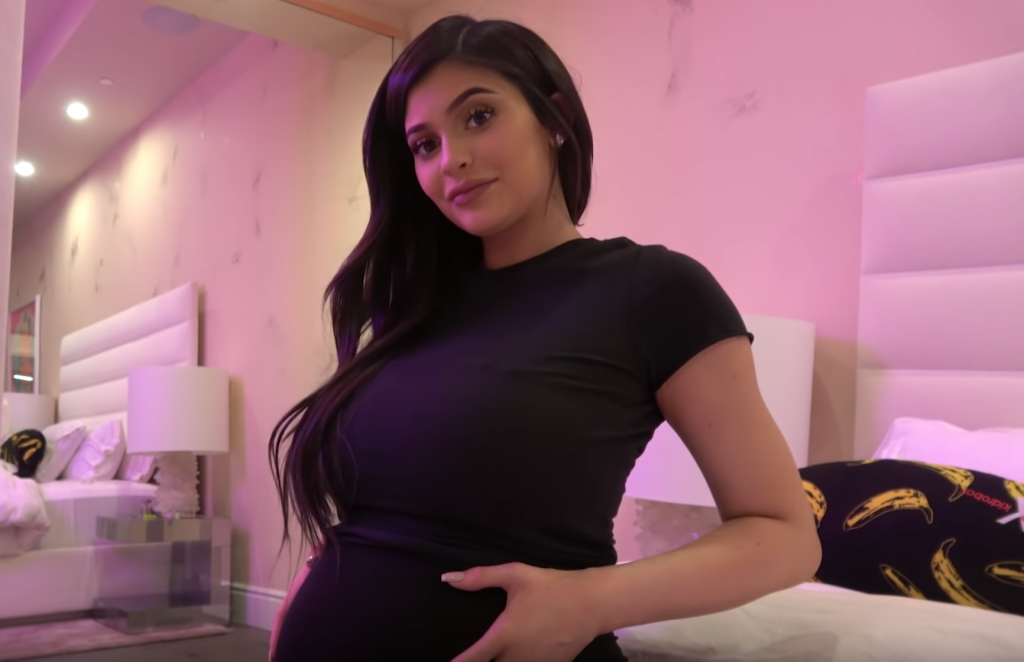 Kylie made the confession amid reports she’s reunited with Travis Scott.

The couple split last October, but in recent months the pair have sparked rumours they’re back together.

However, those rumours were debunked by Kylie’s nephew Mason Disick during a recent Instagram Live, as he insisted the Stormi’s parents are not back together. 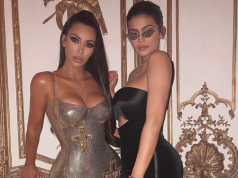 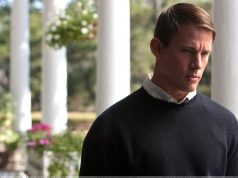