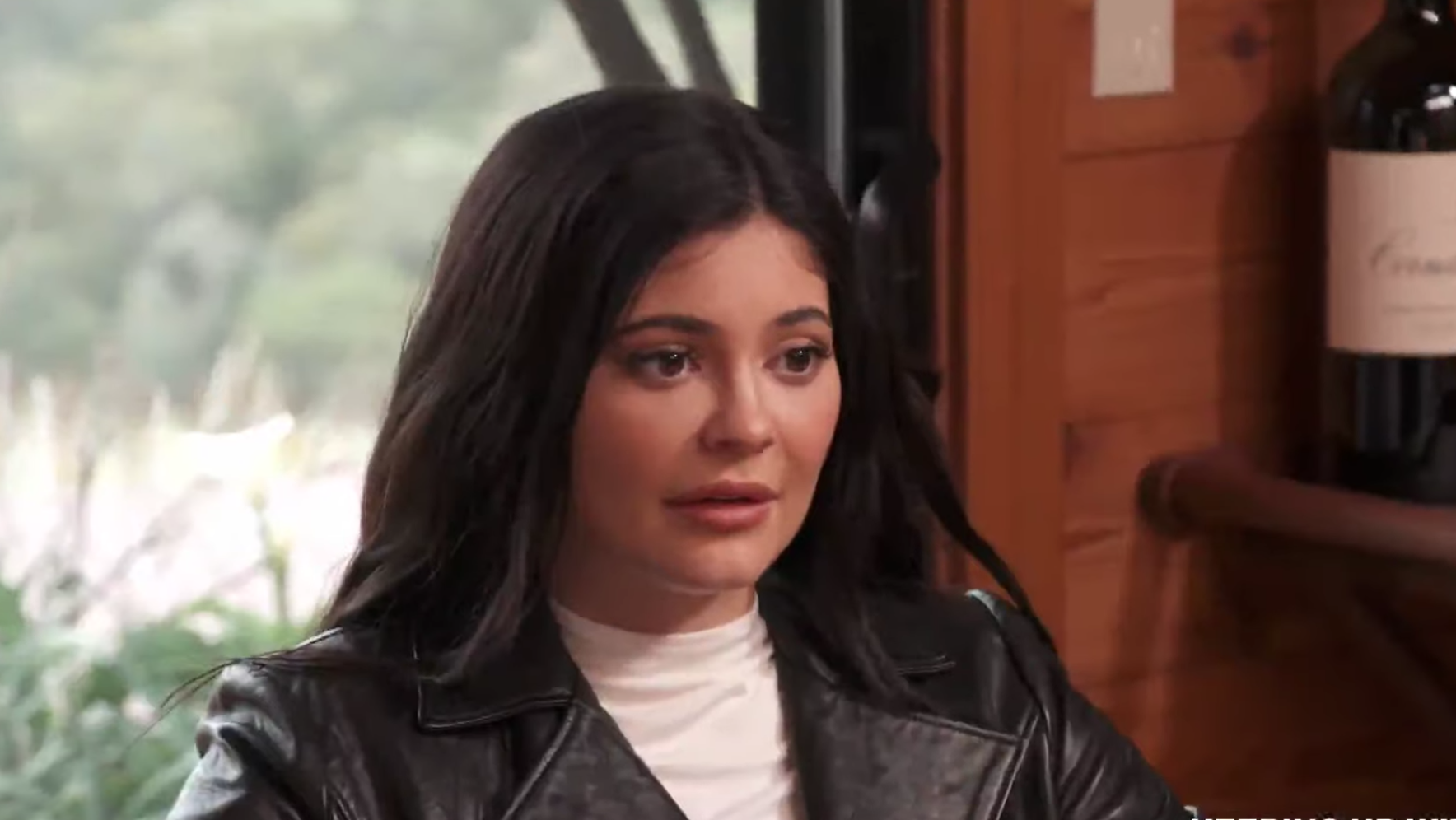 Kylie Jenner has revealed Jordyn Woods’ plan to write Khloé Kardashian an apology letter, in a new promo for Keeping Up With The Kardashians.

The show’s season 16 finale dealt with the fall out of Jordyn kissing Khloe’s beau Tristan Thompson at a party, and the drama is set to continue in the show’s new season, which returns to E! next month.

In a sneak peek for season 17, Kylie can be seen discussing the ongoing situation with Khloe.

Kylie tells her older sister: “She [Jordyn] wanted to write you a handwritten… something.”

Khloe then says, “If she wants to write me a letter…” before Kylie interrupts to ask if she should “give her your address.”

In another scene, Khloe can be seen crying behind-the-scenes at her daughter True’s first birthday party.

Tristan attended the party just weeks after he was caught cheating on Khloe, and the reality star came under fire for inviting him in the first place.

The teaser also hints at tension between Kourtney Kardashian and her ex Scott Disick, who is dating Sofia Richie.