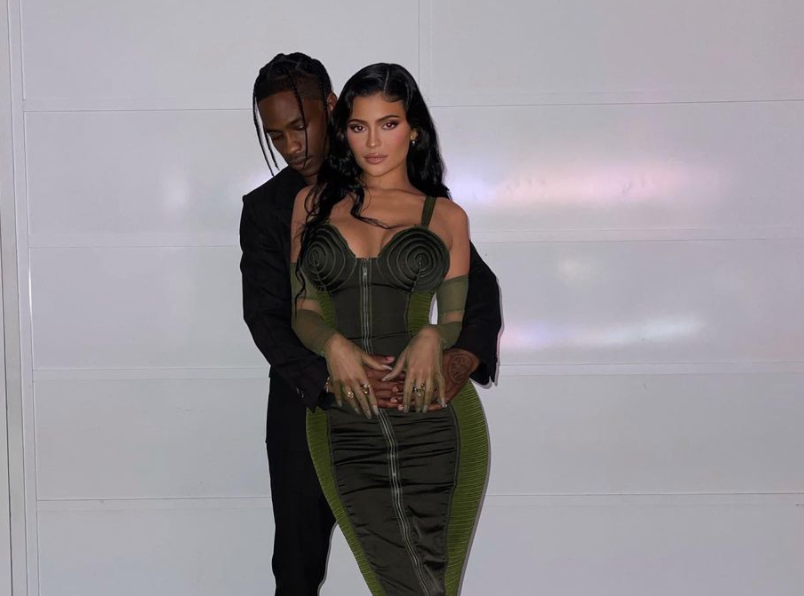 Kylie Jenner and her on-off boyfriend Travis Scott are reportedly expecting another baby.

Page Six has reported that the 24-year-old is pregnant with their second child.

The couple are already parents to their 3-year-old daughter Stormi, who they welcomed back in 2017. 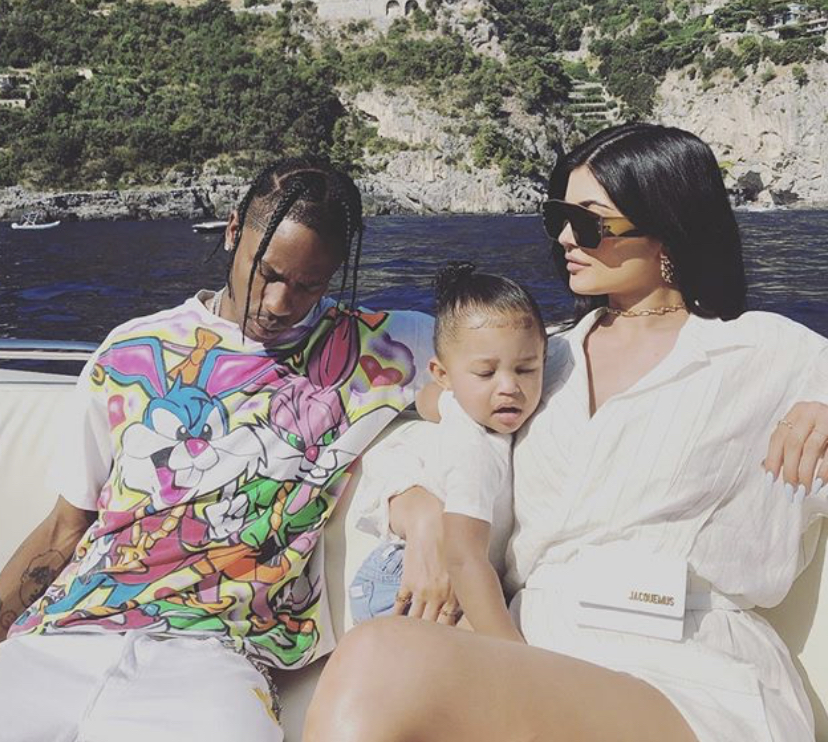 A source told the outlet that the entire family is “thrilled”.

The news comes after Caitlyn Jenner let slip that she’s expecting another grandchild at an event on Thursday.

However, she didn’t reveal which one of her children is expecting.

Goss.ie has reached out to Kylie’s reps for a comment.