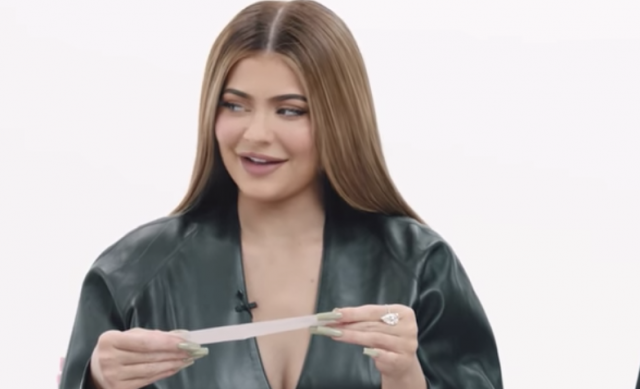 Kylie Jenner gave a strong response when queried about whether or not she would forgive a cheater.

The women played a game of “Who’s Most Likely To…,” for the video, and answered some pressing questions.

When asked “most likely to get married in Vegas,” none of them volunteered their names.

Kylie was voted “most likely to get injured while drunk”, while Stassie and Victoria nominated themselves as most likely to have their nudes leaked.

The pals admitted to taking some nudes together but say they haven’t sent them to anyone.

When it came to “Most likely to forgive a cheating partner,” all of the pals answered “no” in unison. the group said.

Kylie retorted: “Fuck that. Next question.”

Victoria and Kylie were also nominated as most likely to have a baby next.

Kylie made it clear that the game was filmed long before the quarantine was advised by global health officials.