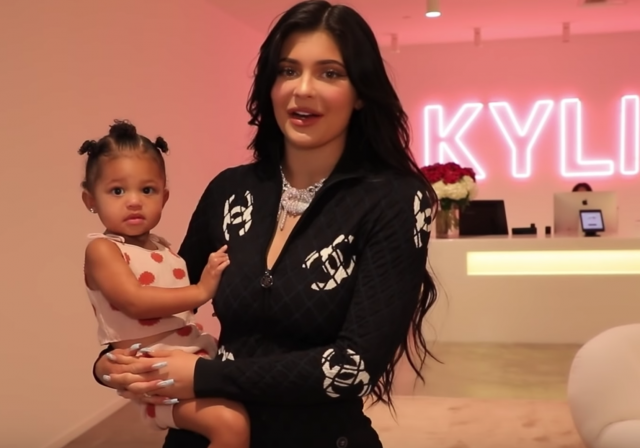 Kylie Jenner has made quite the statement by wearing a special gift Travis Scott once gave her in a new video posted on her YouTube channel.

In the video, the reality star shows off the headquarters for Kylie Cosmetics, which is based in LA, and fans have noticed a special piece of jewellery around her neck.

Kylie can be seen wearing a custom chain featuring her beloved Kylie Cosmetics logo, which Travis gave to her on her 22nd birthday back in August. 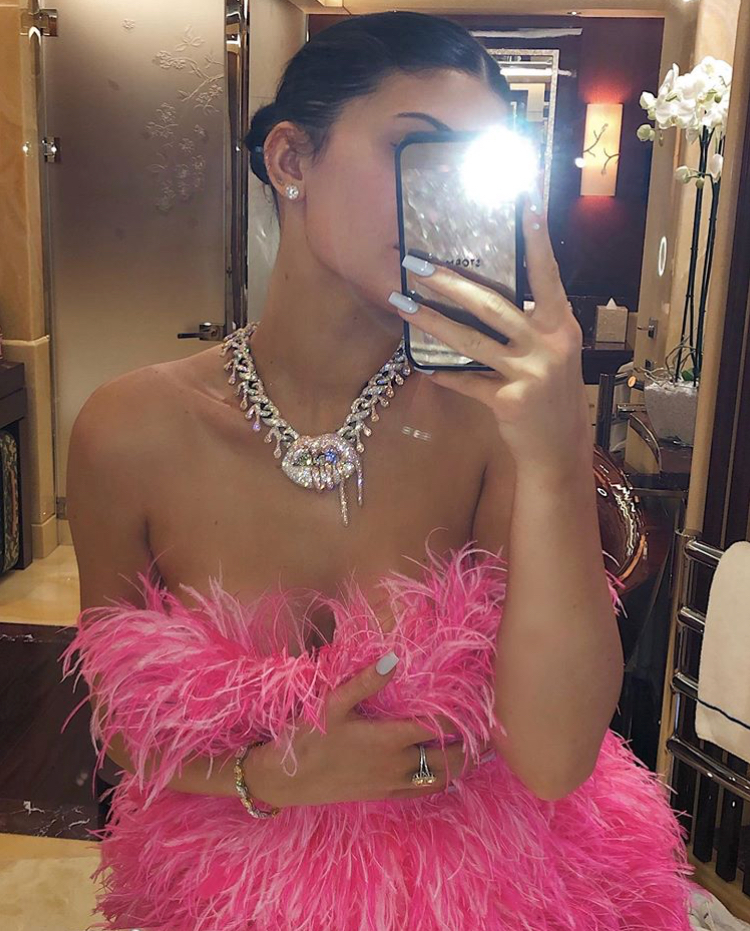 The mother-of-one dropped the video just hours after E! News reported that Kylie and Travis could be set to rekindle their romance – just weeks after they called it quits.

In the YouTube video, Kylie gives fans an exclusive behind-the-scenes look at her company’s office – which has a special playroom for her daughter Stormi.