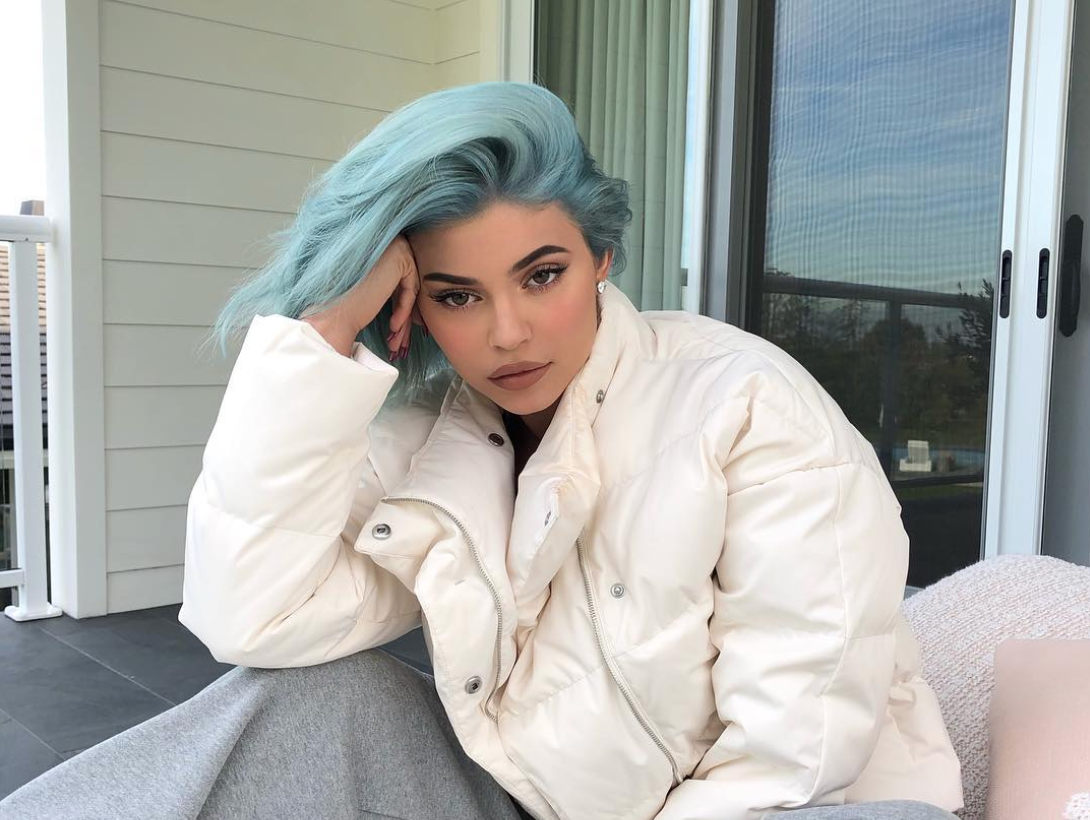 Kylie Jenner has hinted that some exciting new projects could be on the way.

The Keeping Up With the Kardashians star spent her Valentine’s Day trademarking some potential new name options for products.

This comes after the star trademarked the terms “Kylie Con” “Kylie Kon” and “Kylie Museum” for use in events.

In documents obtained by TMZ, it is noted that the star filed to trademark “Kylie Body” and “Kylie Body by Kylie Jenner.”

The trademarks are for use in the cosmetics and toiletries product genre.

She has also previously filed to trademark “Kylie Hair” and “Kylie Baby” – hinting that she intends to continue to expand her business empire. 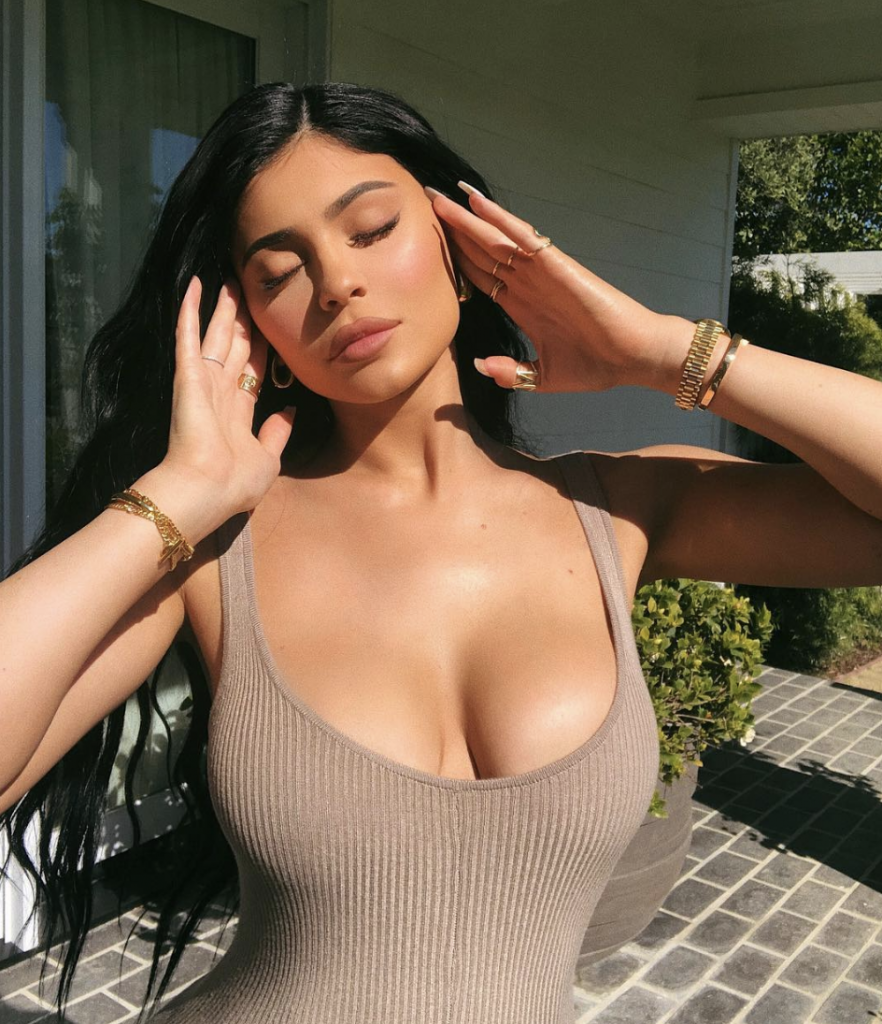 Kylie is known for preemptively trademarking associations with her name to prevent other companies using them to potentially profit from an illusion of her endorsement.

However, the Kar-Jenner famously lost a trademark battle over her own name in 2017. 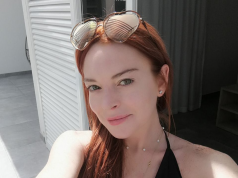