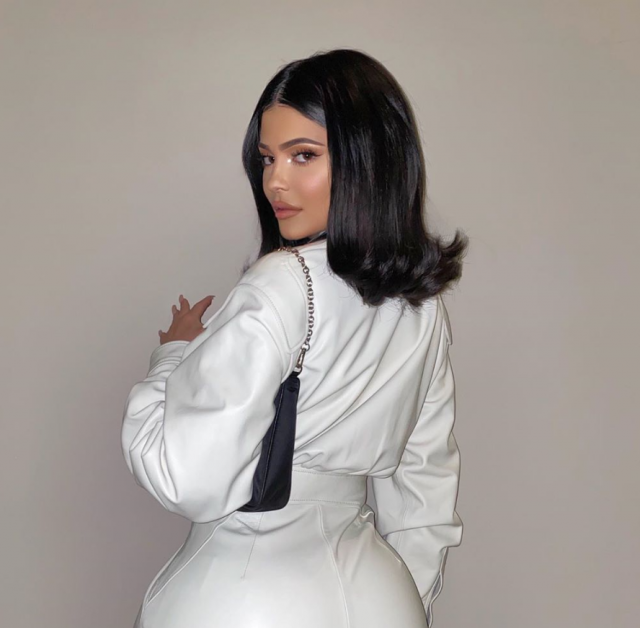 Kylie Jenner could reportedly face a criminal investigation, over Forbes magazine’s claims that she allegedly inflated her wealth to secure her billionaire status.

In an explosive article published on Friday, the publication claimed the 22-year-old is not a billionaire – after reviewing filings released by publicly traded Coty over the past six months.

Not long after the story hit headlines, Kylie slammed their claims in a series of tweets, and said the article included “a number of inaccurate statements and unproven assumptions”.

Speaking to DailyMail.com, he said: “My guess is that at a minimum the SEC (Securities Exchange Commission) will begin what they call an informal inquiry and then perhaps elevate that to a formal investigation, which gives them subpoena power.”

“In this matter you’ve got a mixture of things that may lead to both civil and criminal scrutiny early on: obviously the celebrity aspect, the large amount of the alleged exaggeration, and the highly public nature.”

“All of this is like catnip to a prosecutor or the SEC, because it will lead to very heavy coverage of what takes place.”

Jan, who served five years as a federal prosecutor in LA, also said Kylie could face a criminal investigation by the Department of Justice (DoJ).

“Those things may very well lead to the US Attorney’s office and the Southern District of New York in particular jumping sooner than they might otherwise,” he said.

“If the Department of Justice decides to make this a criminal case… if there were to be a conviction, that could include jail time for any individuals who were responsible.”

“Part of the purpose of investigations and enforcement actions is to deter others. So when a case comes out with a lot of high-profile individuals and a natural attraction to many members of the public, this would be a good way to do it – whether or not it’s warranted in this case,” he continued.

“In the entertainment and perhaps even the advertising field, exaggeration, puffery if you will, is a time-honored tradition. But here, a private company was sold for a lot of money to a large publicly traded company. That brings a lot more scrutiny.” 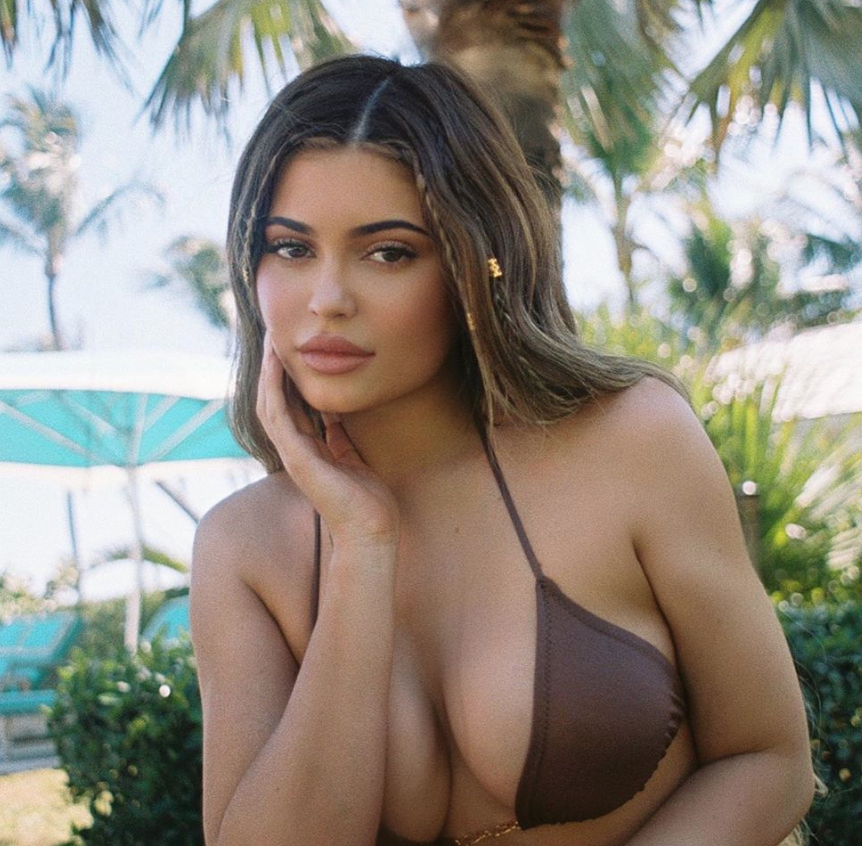 “The assertions may sound good if you’re on Instagram or Facebook. But when you move that over into dealing with a publicly traded company, then you cross over into a situation where you might be accused of not just exaggerating, but financial statement fraud.”

“We don’t know if there’s something here that doesn’t meet the eye. But taking the allegations at face value, there is certainly a basis to conduct an investigation and maybe move ahead with an enforcement action or a criminal prosecution,” Jan said.

“In fact if the court rules that the Jenners or Jenner companies have received ill-gotten gains, profited from a financial statement fraud or financial misdeed, then these rather staggering sums of money that were paid or distributed within the Jenner orbit, the SEC could order those be returned. In other words they would seek to make Coty whole again.”

The reality star famously sold 51 per cent of her company, Kylie Cosmetics, to Coty. Inc last year for $600 million.

However, Forbes believe that even after she pocketed an estimated $340 million from the sale (after tax) – Kylie is “not a billionaire”.

The outlet came to the conclusion after they reviewed filings released by publicly traded Coty over the past six months.

In their article, Forbes wrote: “Kylie’s business is significantly smaller, and less profitable, than the family has spent years leading the cosmetics industry and media outlets, including Forbes, to believe.”

“Of course white lies, omissions and outright fabrications are to be expected from the family that perfected—then monetized—the concept of ‘famous for being famous.'”

“But, similar to Donald Trump’s decades-long obsession with his net worth, the unusual lengths to which the Jenners have been willing to go—including inviting Forbes into their mansions and CPA’s offices, and even creating tax returns that were likely forged—reveals just how desperate some of the ultra-rich are to look even richer.”

In the piece, they continue: “Revenues over a 12-month period preceding the deal: $177million according to the Coty presentation, far lower than the published estimates at the time.”

“More problematic, Coty said that sales were up 40% from 2018, meaning the business only generated about $125 million that year, nowhere near the $360 million the Jenners had led Forbes to believe.” 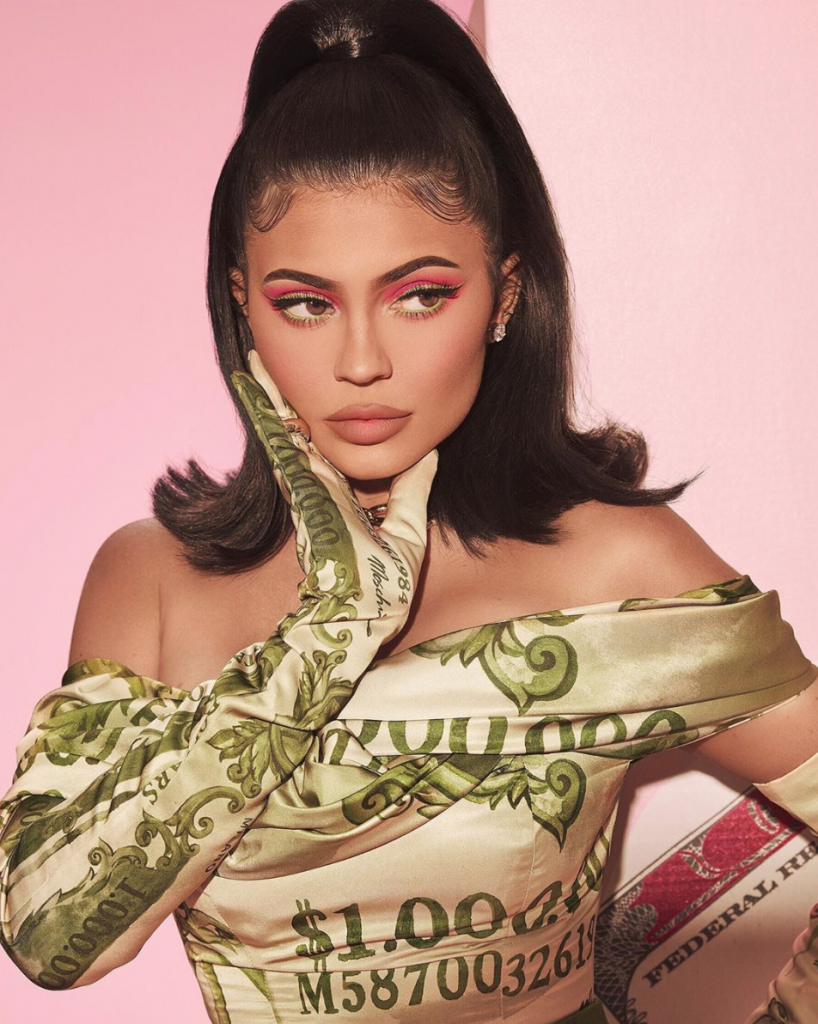 “Kylie’s skincare line, which launched in May 2019, did $100 million in revenues in its first month and a half, Kylie’s reps told us. The filings show the line was actually ‘on track’ to finish the year with just $25 million in sales.”

Forbes have claimed that their new calculations put Kylie’s fortune at just under $900million.

Kylie first made it onto Forbes’ billionaires list in March 2019, and at the time she was forced to defend her ‘self-made’ title, as many argued that her family’s fame and success helped her along the way.

In response, Kylie said: “There’s really no other word to use other than self-made because that is the truth. That is the category that I fall under.”

“Although, I am a special case because before I started Kylie Cosmetics I had a huge platform and lots of fans. I did not get money from my parents past the age of 15.”

“I used 100% of my own money to start the company, not a dime in my bank account is inherited … and I am very proud of that,” she added.

The news comes just weeks after Kylie’s brother-in-law Kanye West was declared a billionaire by the magazine, with an estimated net worth of around $1.26 billion.

However, the article bizarrely noted that Kanye was unhappy with their findings, as he believes his net worth is around $3.3 billion.