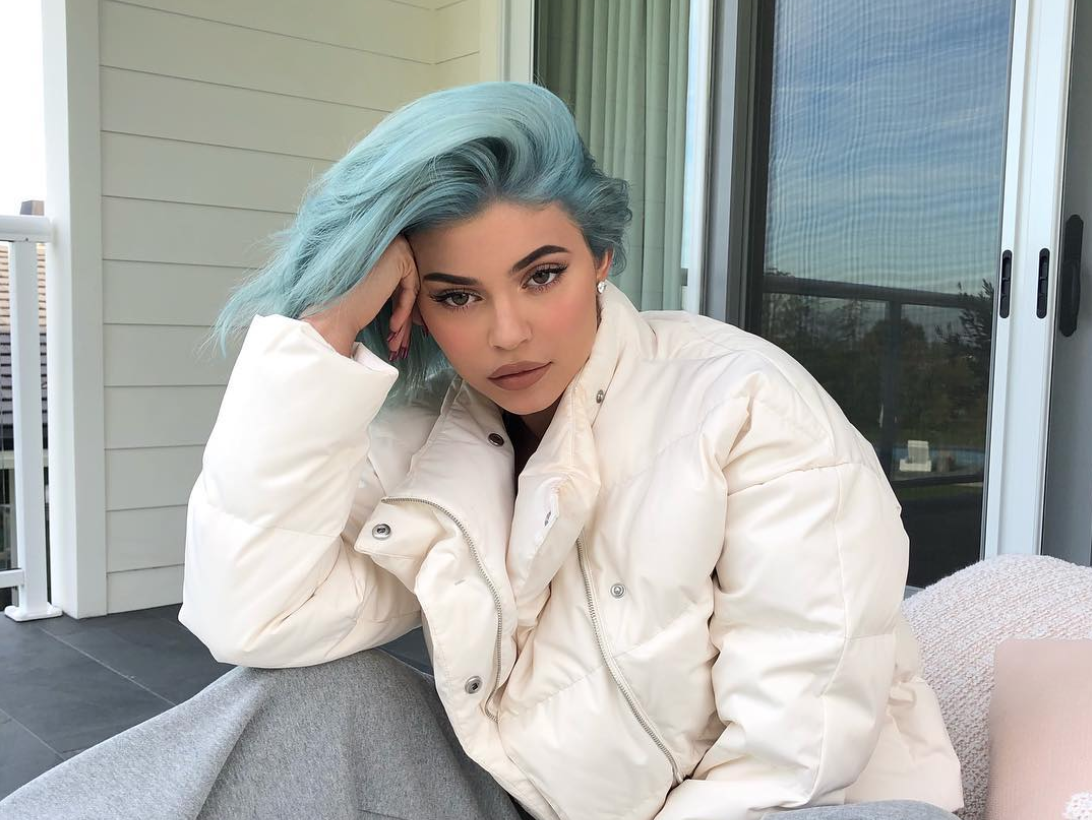 Kylie Jenner is reportedly trying to get a trademark infringement lawsuit against Kylie Cosmetics thrown out, or at least moved to the state of California.

But on January 3rd, Kylie’s legal team reportedly filed papers asking the US Southern District of New York court to throw out the lawsuit, or at least move it to California. 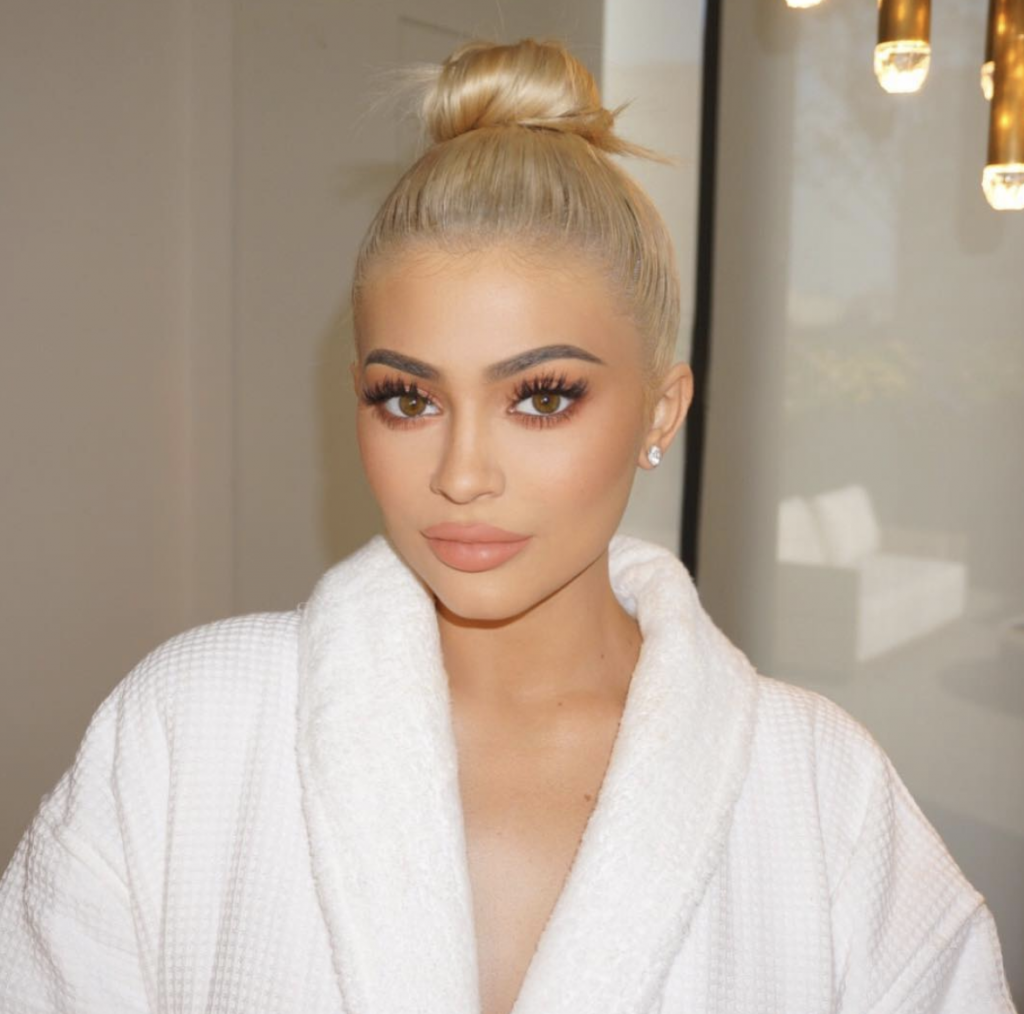 In papers obtained by DailyMail.com, Kylie’s lawyers allegedly say: “Plaintiff is a Missouri limited liability company. It is based in Alabama. Defendants are all based in and near Los Angeles, California, where their relevant witnesses reside and work and where their documentary records are maintained.”

They added, “It will…be highly more efficient and much less expensive for (1) Plaintiff – who, again, is not even based in New York – to simply retain local representation in the Central District of California than it would be for (2) all of Defendants’ principals, witnesses, attorneys and support staff members to travel to Manhattan and stay here during the duration of trial and also for (3) Defendants to have their respective lawyers fly here, stay overnight and miss one to two days in the office for every court appearance and other proceeding throughout the entire pendency of this case for the next year or longer.” 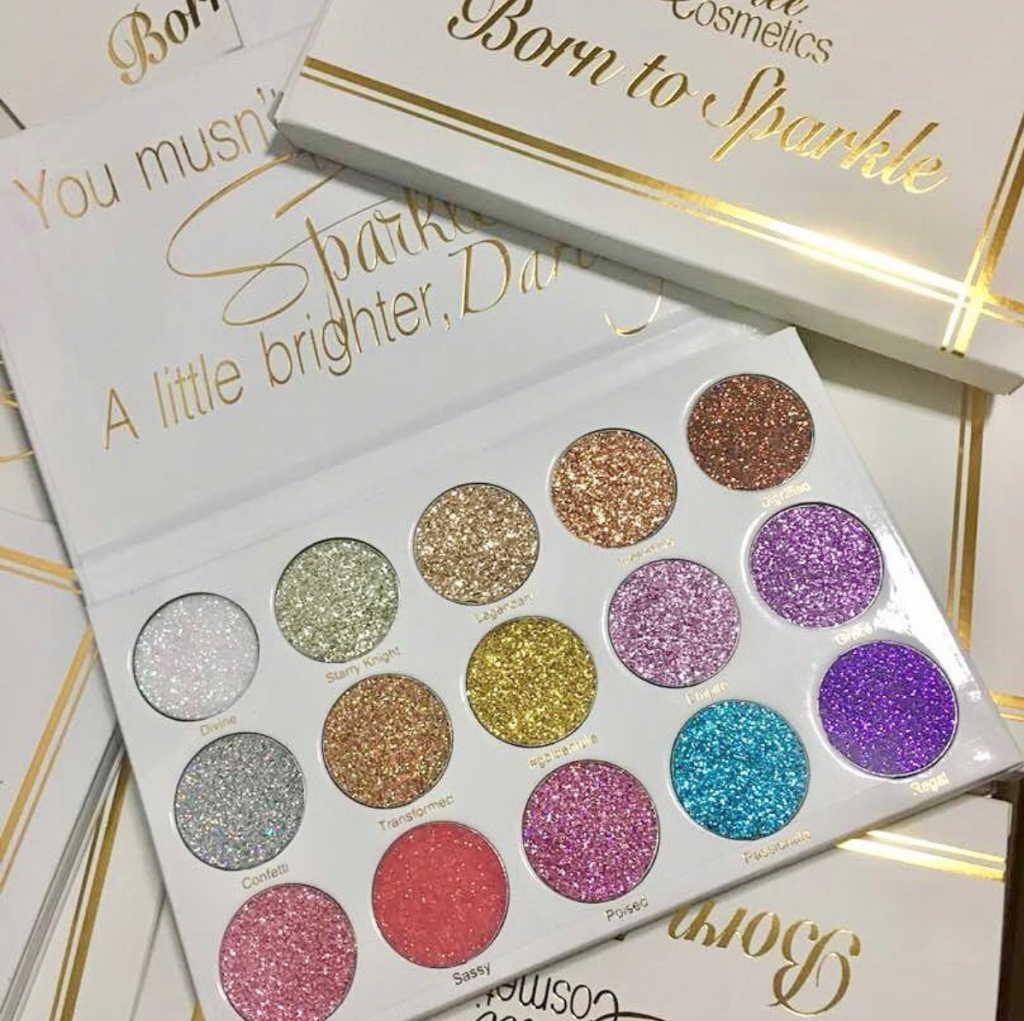 Sheree Cosmetics released their Born To Sparkle range in October 2017.

Then in August 2018, Kylie released a new collection of makeup products to mark her 21st birthday – and the set included her own Born To Sparkle liquid eye shadow. 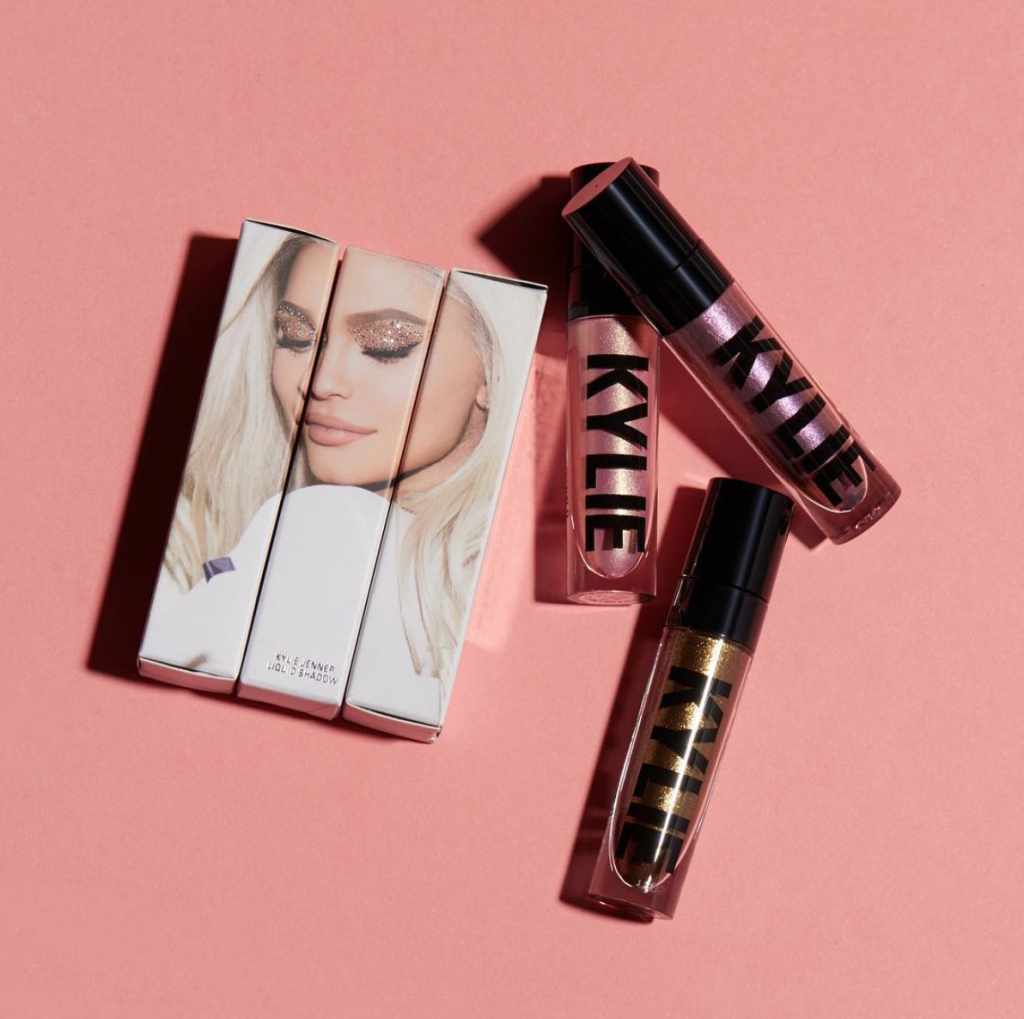 Sheree Cosmetics claimed this was grounds for a lawsuit citing trademark infringement, however, court documents show that Sheree Cosmetics only filed the trademark for ‘Born To Sparkle’ on August 30, 2018 – 24 days after Kylie launched her product.

Kylie’s legal team have argued this fact, and are fighting to have the suit dropped as a federally-registered trademark was not in place when the infringement allegedly took place.