Kylie Jenner has officially announced that she is starring in a shoot for Playboy.

Uploading a nude snap to her Instagram page, Kylie can be seen posing with boyfriend Travis Scott.

The couple stand in front of a natural background, as Kylie dons a cowboy hat for the shot.

“When Houston meets LA,” she captioned the snap, referencing where she and Travis are from.

The photo carries the distinctive Playboy logo in the corner.

The star has never been shy about posting risque images to social media, from bikini snaps to artistic nudes. 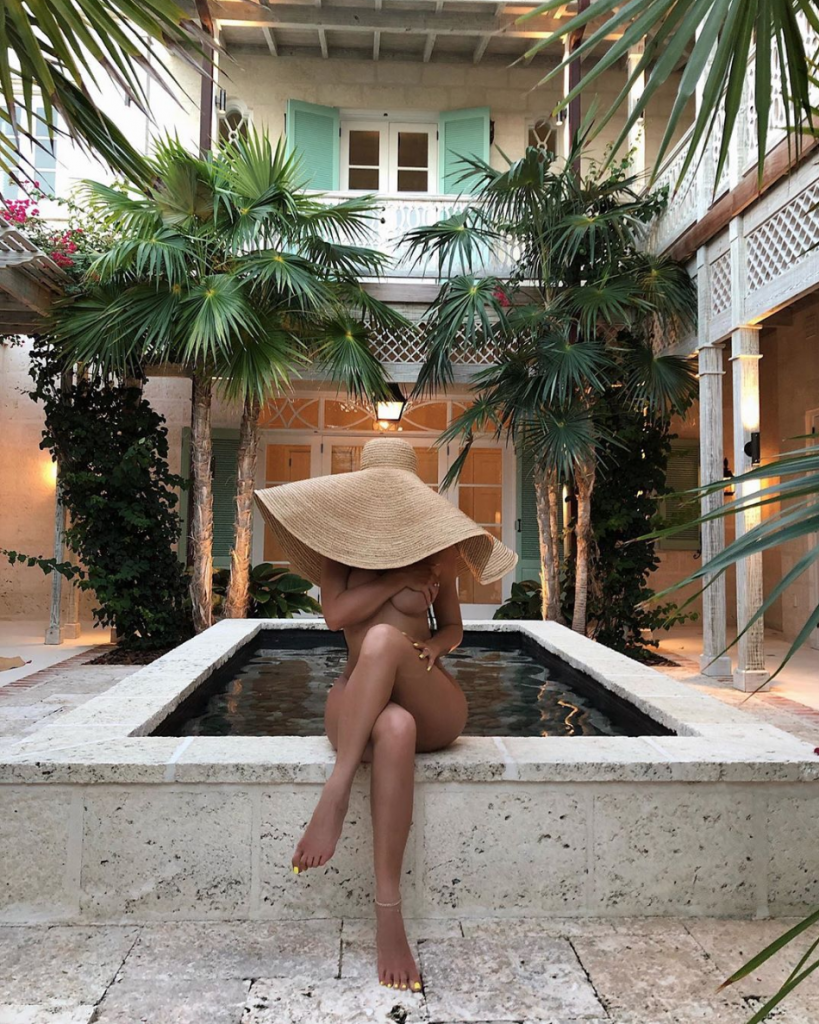 The couple star in the magazine’s “Pleasure Issue,” which is available to purchase online now – with Travis photographing Kylie for the mag.

“It is a celebration of the things that bring us joy: sex, art, food, music, spiritual connection, travel, cannabis and community. And did we mention sex?” reads the description.

“In this issue, we aren’t only showcasing the artists and creators who bring us joy; we’re also shining a light on visionaries and revolutionaries who are fighting to expand access to pleasure for all. Featuring Kylie Jenner by Travis Scott.”

Kylie is following in the footsteps of big sister Kim, who shot for the magazine in 2007.

Kim posed for the publication after being encouraged by Momager Kris.