Kylie Jenner and Travis Scott have added fuel to the fire of rumours that they are rekindling their romance.

It has been speculated for a number of months that the former couple have reignited their romance, after coparenting their daughter Stormi in the months following their break up.

The former couple were spotted out and about in Calabasas with their daughter enjoying a cosy lunch.

Kylie Jenner & Travis Scott Reunite For Lunch With Stormi, 2, Amidst Rumors They’re Back Together https://t.co/yzQCSaI8Jk pic.twitter.com/mjJS3nYU1R

The pair are speculated to be taking things slow as they consider getting back together.

The trio arrived at the LA eatery together in Kylie’s Mercedes G-Wagon.

Over the weekend, Kylie teased fans further by uploading a series of snaps to her Instagram story, hinting that the couple have reignited their romance. 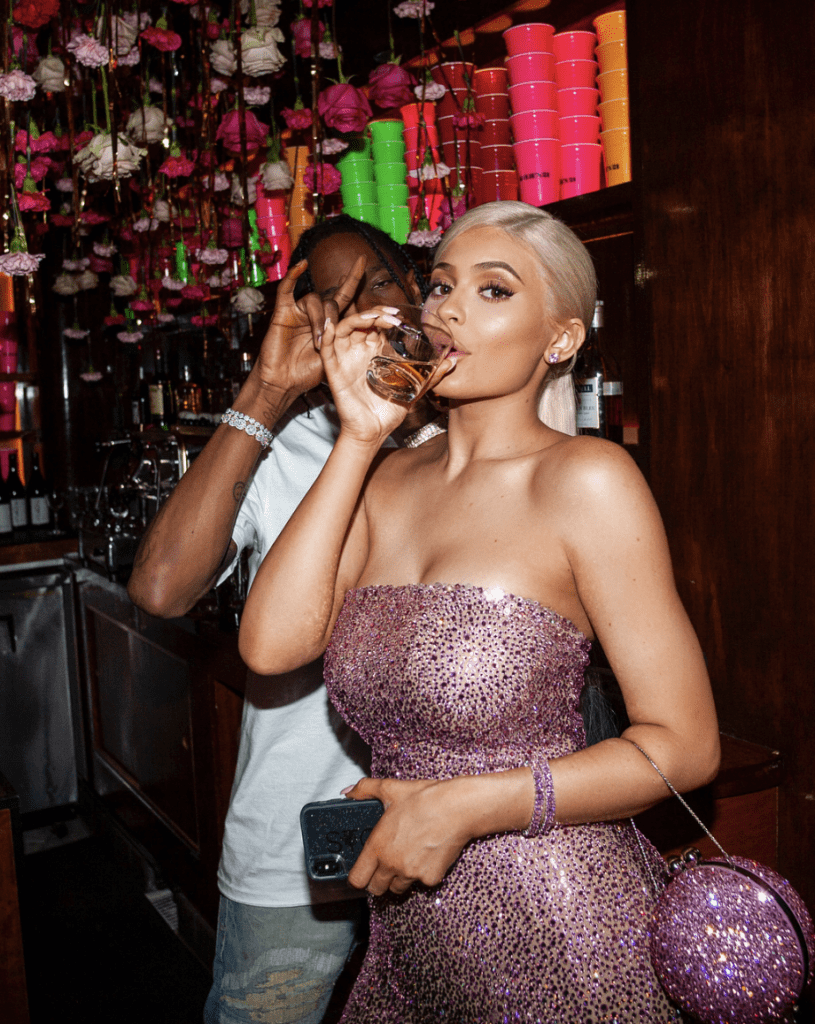 She shared not one but three pictures of them looking very loved-up at a NBA game from back in 2017.

Travis and Kylie broke up in October of 2019 after over two years together.