Kylie Jenner and friends transform into the Power Rangers for Halloween 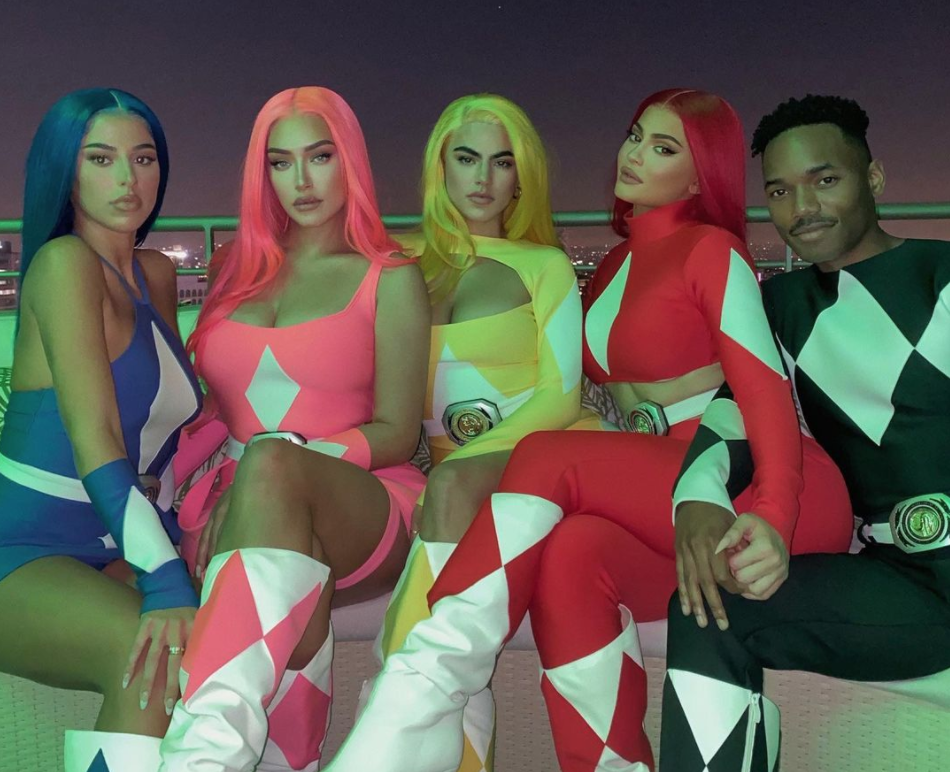 Kylie Jenner and her friends transformed into the Power Rangers on Thursday night.

The 23-year-old dressed up as the Red Power Ranger, and debuted her first Halloween look on Instagram.

Kylie shared a video of her and her pals in their group costume, alongside the caption: “go go power rangers.”

On her Instagram Story, Kylie and her pals also reenacted the opening credits of the iconic television series.

The reality star was joined by her BFF Stassie Karanikolaou, Victoria and Sofia Villarroel, and their male friend Carter Gregory.

Kylie’s Power Ranger look is likely just one of her extravaggant Halloween costumes this year, as she always goes all out for spooky season. 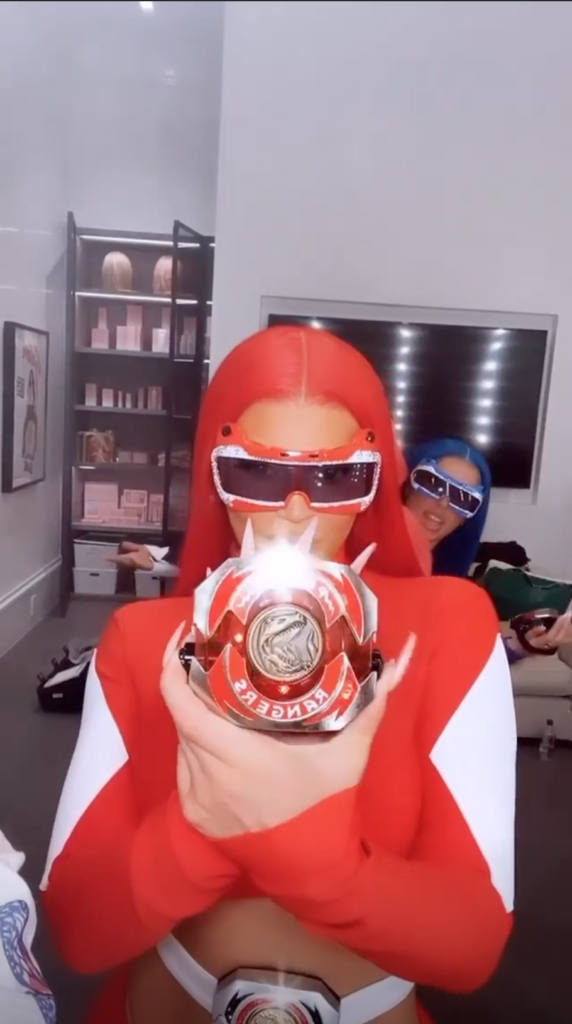