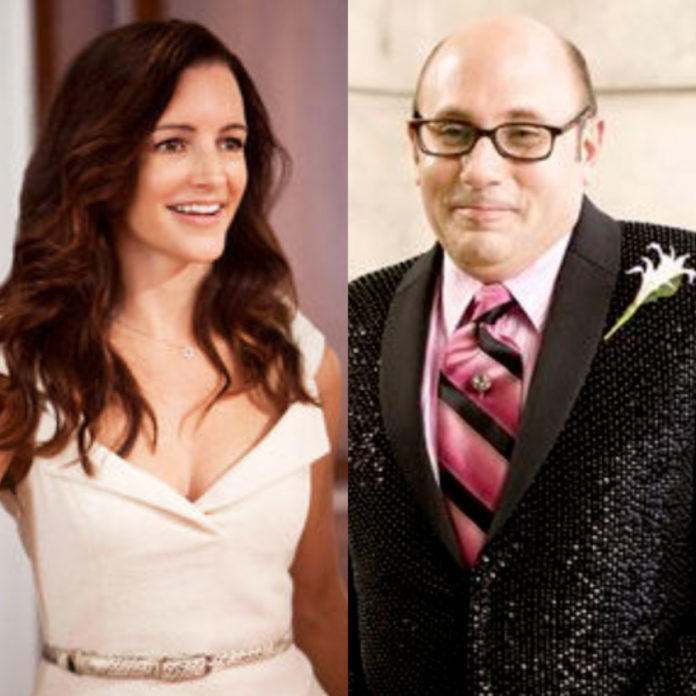 Kristin Davis has paid a heartfelt tribute to her “fearless” Sex and The City co-star Willie Garson following his death.

The actor, who played Carrie Bradshaw’s best friend Stanford Blatch in the series, sadly died on Tuesday afternoon after being diagnosed with pancreatic cancer.

Kristin, who plays Charlotte York on SATC, took to Instagram on Wednesday to reflect on her friendship with her close friend.

The actress wrote: “I first met Willie in 1995 on the spooky nighttime set of the X-files. He immediately made me laugh. Little did I know that we would have the joy of sharing Sex and the City + And Just Like That together.”

“Willie is beloved by our entire community. He was smarter and funnier than you ever would have imagined. We are bereft without him.”

“But I really want to pay tribute to his fearless commitment to single fatherhood,” Kristin added. “We spoke about being single parents through adoption often. And nothing gave him more joy and pride than his son Nathen.”

“Nathen’s strength and wisdom beyond his years are evident in his beautiful tribute to his dad. The outpouring of love is earned dear Willie.”

“I am thankful for all of the time we had and grateful that so much of your bright light is on film forever. Maybe we can do our pod cast the next time around ? We love you forever xoxo,” Kristin concluded the post.

Willie adopted his son Nathen, who was seven at the time, in 2009.

Nathen announced his father’s death via Instagram, writing: “I love you so much papa. Rest In Peace and I’m so glad you got to share all your adventures with me and were able to accomplish so much.”

“I’m so proud of you. I will always love you, but I think it’s time for you to go on an adventure of your own. You’ll always be with me.”

“Love you more than you will ever know and I’m glad you can be at peace now. You always were the toughest and funniest and smartest person I’ve known. I’m glad you shared you’re love with me. I’ll never forget it or lose it ❤️😘”