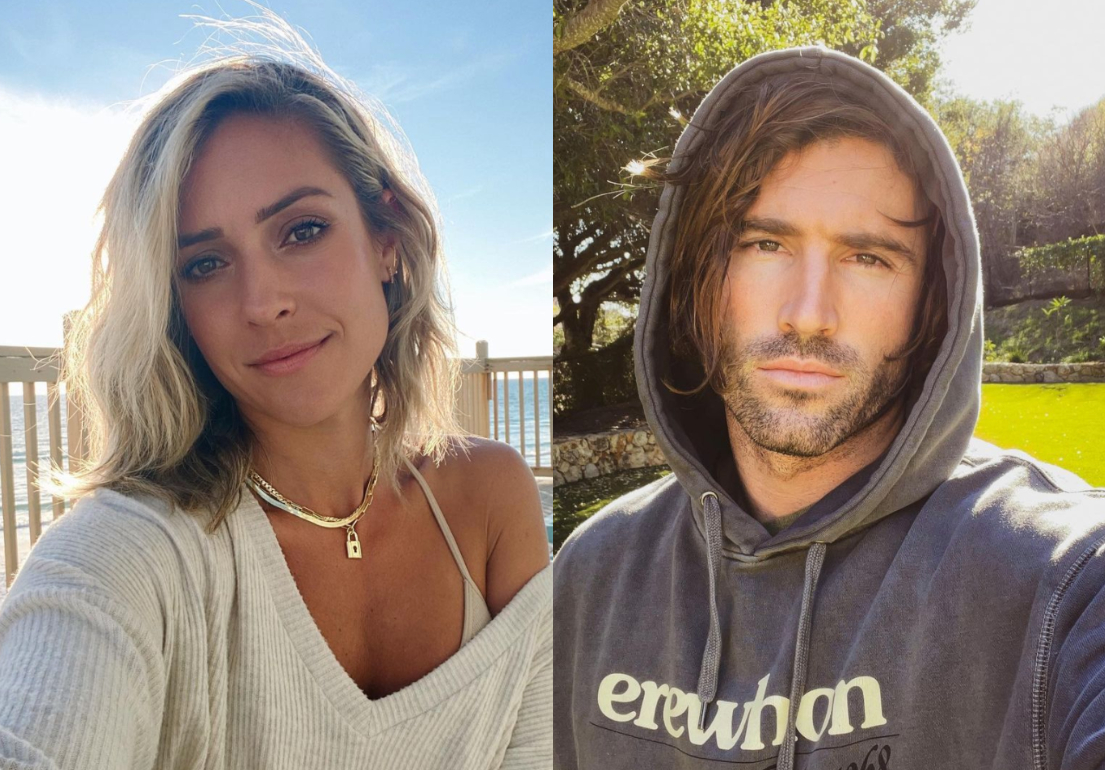 Kristin Cavallari has been spotted hanging out with her former flame Brody Jenner.

The pair were papped on the beach in Malibu over the weekend, while they filmed scenes for the upcoming season of The Hills: New Beginnings.

In photos obtained by MailOnline, the exes put on a cosy display, as Brody wrapped his arm around Kristin while walking his dog.

Their flirty beach date comes almost one year after Kristin announced her split from Jay Cutler, after 10 years together.

The former couple seem to be on good terms, and continue to co-parent their three children – Camden, 8, Jaxon, 6, and Saylor, 5.

Speaking to Entertainment Tonight, the mother-of-three said: “Yeah, I’m going to make an appearance on The Hills.”

“I don’t know what I can and can’t say. Clearly, I just say always so much, but people expect that from me.”

“I’m excited! I’m actually very excited,” she said at the time. “I think it’s going to be fun to go back and see the old gang and, yeah, I’m looking forward to it.”

Kristin appeared on the final two seasons of the show’s original series, before it came to an end in 2010. 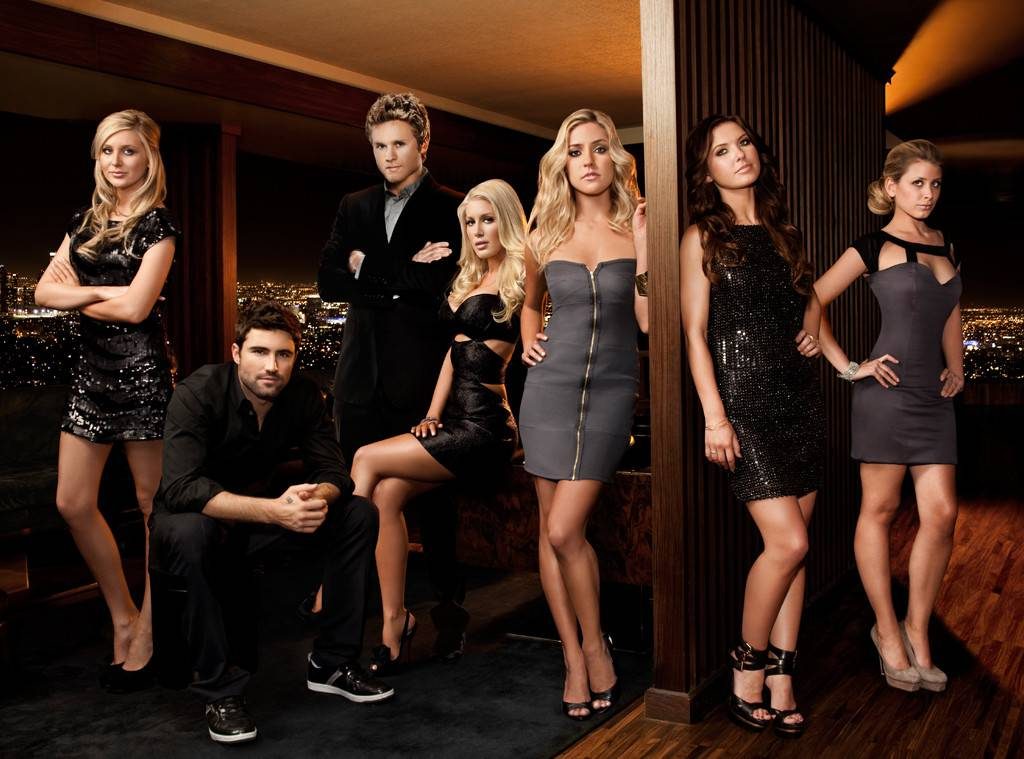 The popular programme was rebooted in 2019, but Kristin was unable to appear in the first season – as she was filming her E! reality show Very Cavallari at the time.

The second season of The Hills: New Beginnings resumed production in November.