Kristin Cavallari has admitted she “kissed” her former flame Stephen Colletti after splitting from her husband Jay Cutler.

The former couple, who share three kids, announced their divorce in April 2020 – after almost seven years of marriage.

Speaking on the Call Her Daddy podcast, the reality star confessed to kissing her old boyfriend almost two years ago.

“I went to dinner with him almost two years ago and we kissed, which was fun,” she said.

“I was actually dating someone at the time, you know, I’m just making up for lost time!”

“I think that was kind of what the issue was, was that I was dating someone else and it just didn’t turn into anything.”

Despite their brief hook up, the 35-year-old said she has no interest in getting back with Stephen.

“No, I, really, once I’m done with someone, I’m done,” she told host Alex Cooper. “It’s like a light switch that flips and I can’t go back.”

Stephen was famously involved in a love triangle with Kristin and her rival Lauren Conrad on the hit MTV series Laguna Beach, which aired from 2004 to 2006.

Lauren went on to star in MTV’s The Hills, which Kristin joined in 2009, right before Lauren dramatically left the show. 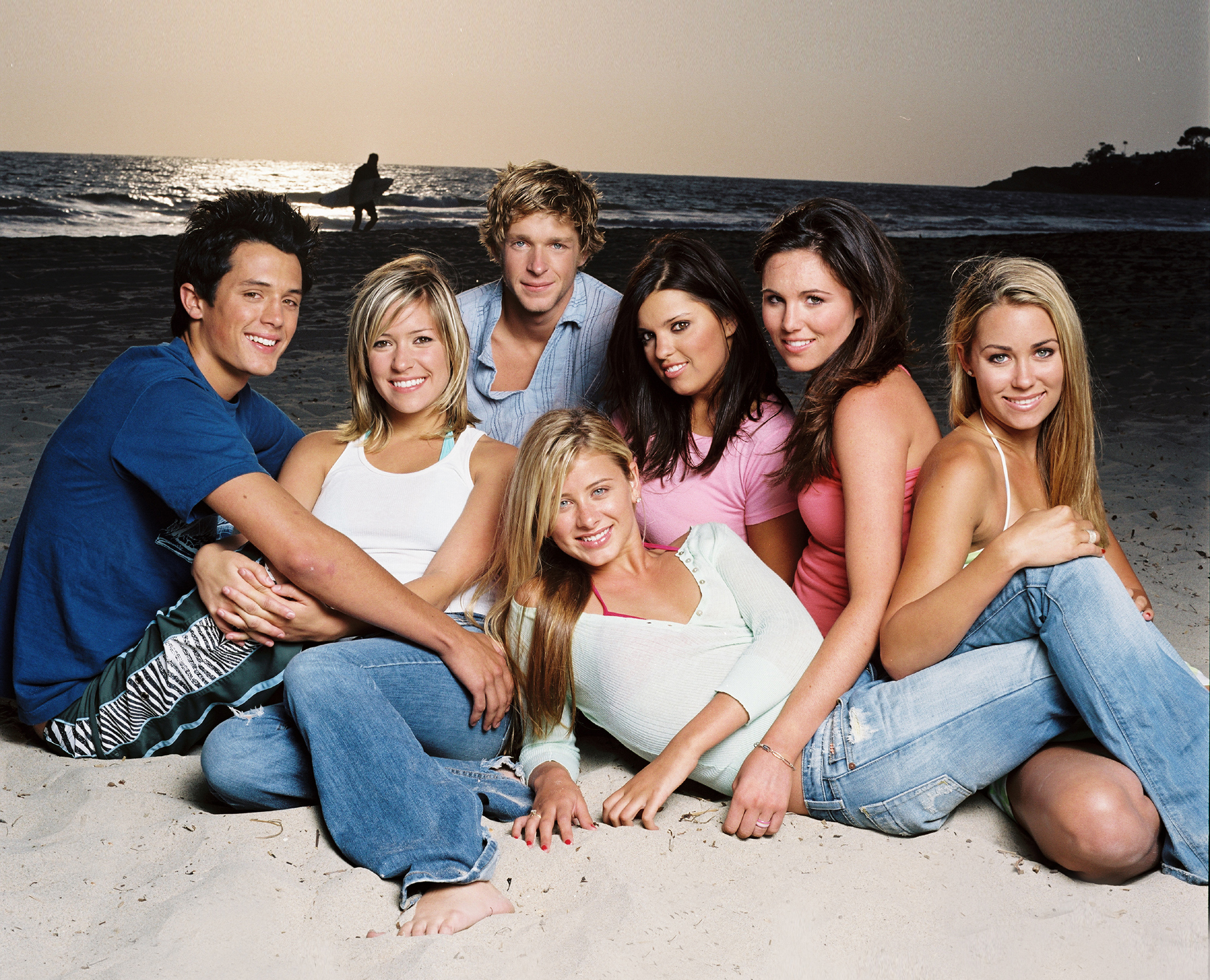 During the podcast, Kristin also admitted her relationship with her ex-husband Jay was “toxic”.

However, the reality star refused to go into more detail for the sake of their three kids – Camden, 9, Jaxon, 8, and Saylor, 6.

“Because I have three kids with him, I’m very careful about what I say,” she explained. You know, that’s their dad. My oldest Googles us now and I just want to be very careful.”

“It was toxic. Period, end of story, that’s all I kind of need to say,” Kristin added. 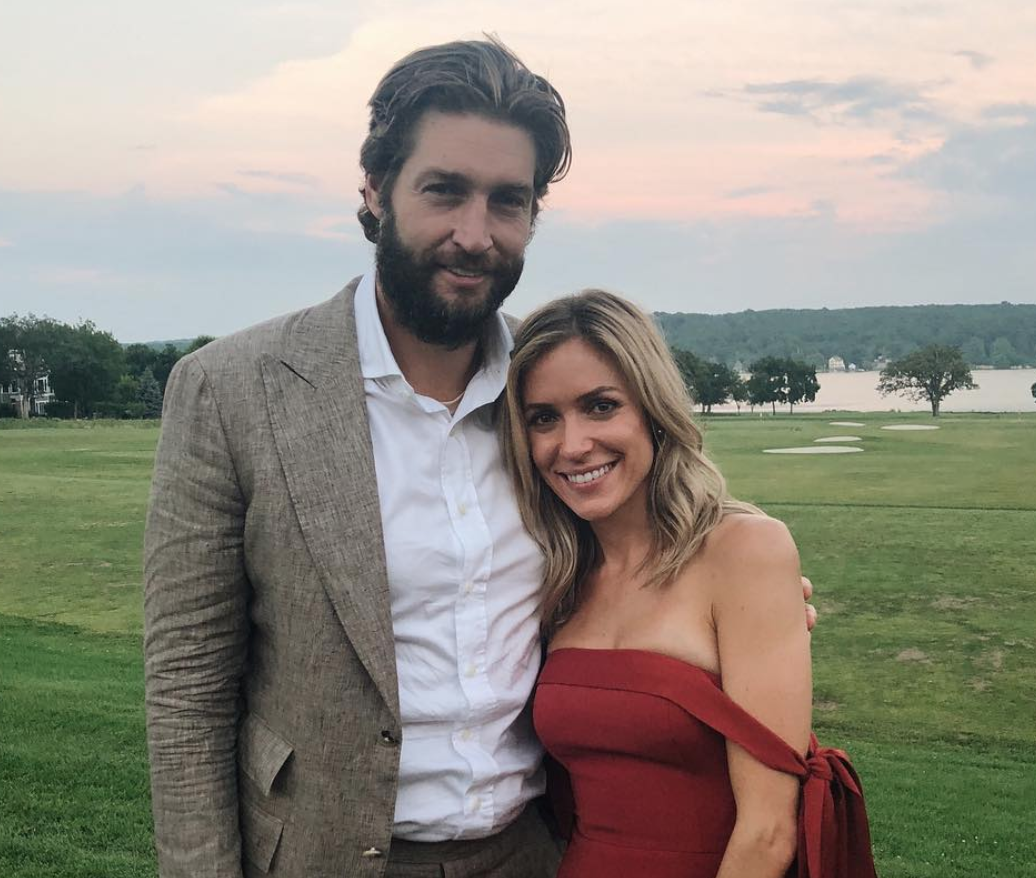