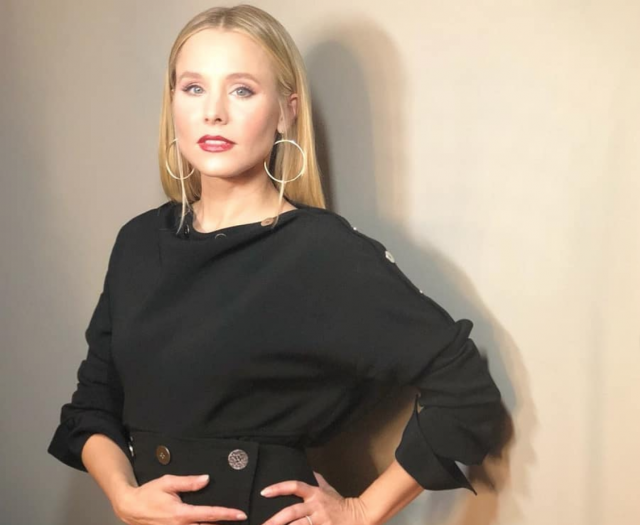 Kristen Bell has revealed that she was told she wasn’t  “pretty enough to play the pretty girl” at the start of her acting career.

The 39-year-old is well-known in the entertainment industry, and has starred in huge blockbuster hits over the years.

But during an interview with Vanity Fair, Kristen explained that her rise to fame wasn’t exactly a walk in the park.

“I remember early on, getting feedback, that I wasn’t enough in either category,” she explained.

The Good Place star was left confused after auditions, and wondered if she should be an actor at all – but thankfully the industry has changed since then.

“I think as I’ve grown older, those boxes have changed… and [have] almost gone away,” she said.

“It’s this huge grey area now of all these beautiful stories you can tell… that have dimensional people that don’t have to be one thing.”