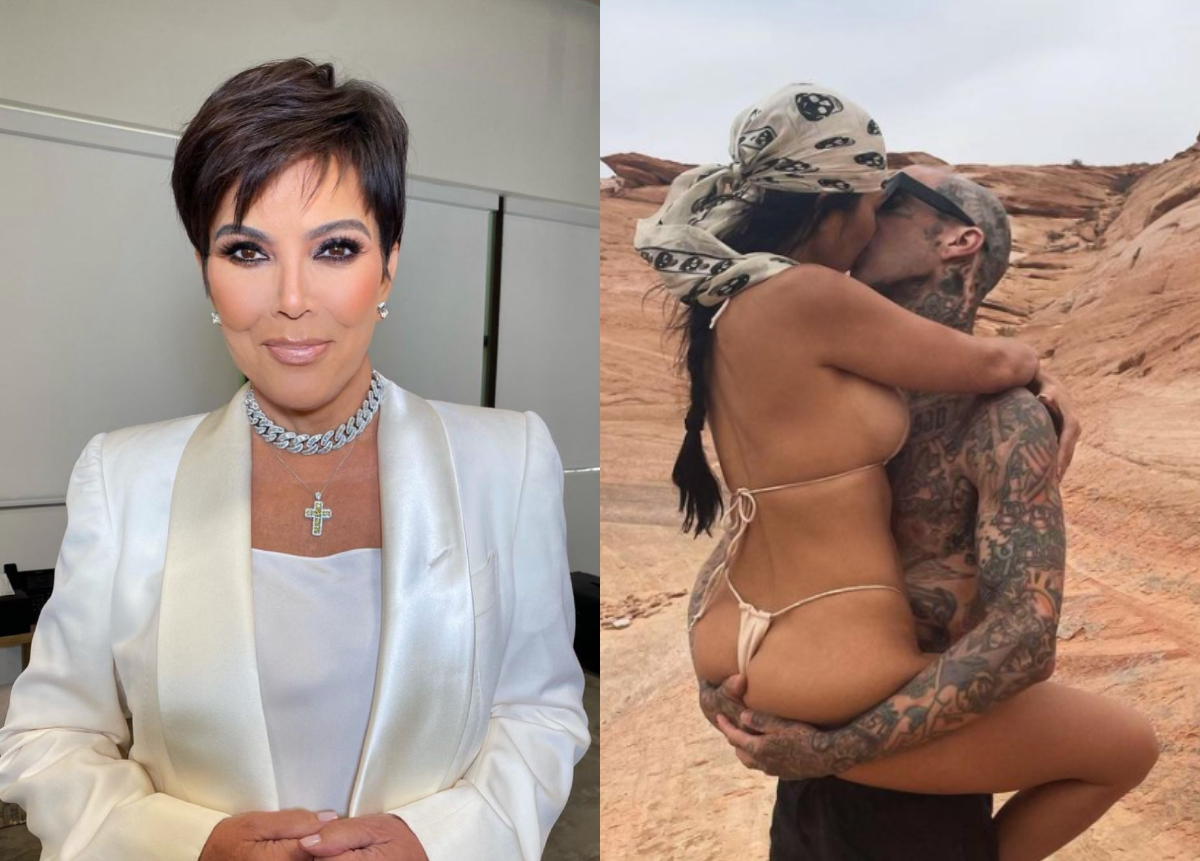 Kris Jenner has revealed how she feels about Kourtney Kardashian’s relationship with Travis Barker.

During an interview with Ryan Seacrest on his radio show, the Kardashian matriarch was asked to comment on her eldest child’s romance with the Blink 182 drummer. 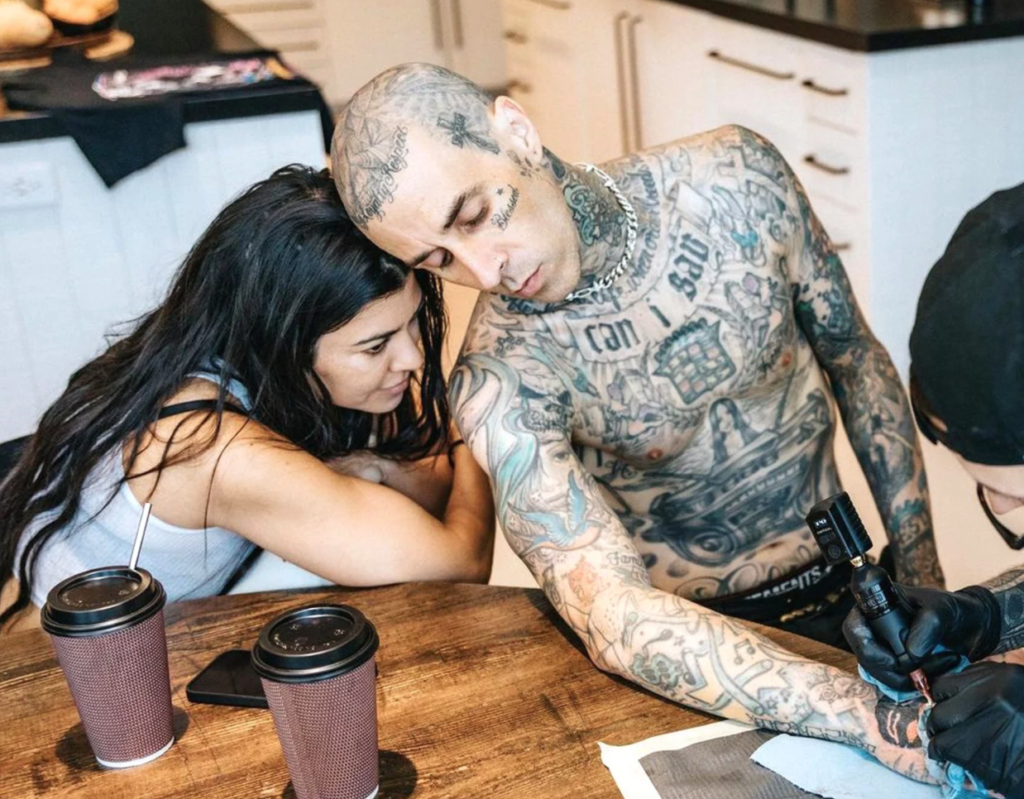 The Kardashian family were close friends with Travis for years before he started dating Kourtney earlier this year.

Sadly, Kourtney’s new romance has reportedly caused tension between her and her ex-boyfriend Scott Disick.

A source recently told E! News: “Scott and Kourtney have a tense relationship right now primarily because he’s been focusing on his new life in Miami and because of Kourtney getting serious with Travis.”

“They are barely speaking. It’s hard for him to see Kourtney in love with someone else.”

The insider said Kourtney and Scott “aren’t fighting by any means,” but admitted their relationship “has changed”.

“He doesn’t want to interfere with her relationship. They do connect about the kids often but that’s about the extent of it currently.”