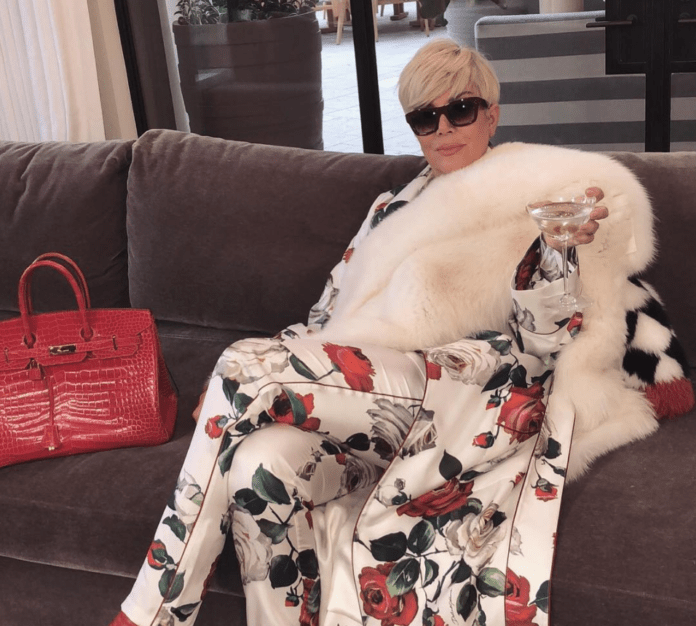 Kris Jenner has joked that she wants to be Cardi B’s midwife.

“Wait can I be the mid wife?? Just thinking this through,” Kris wrote under the video. 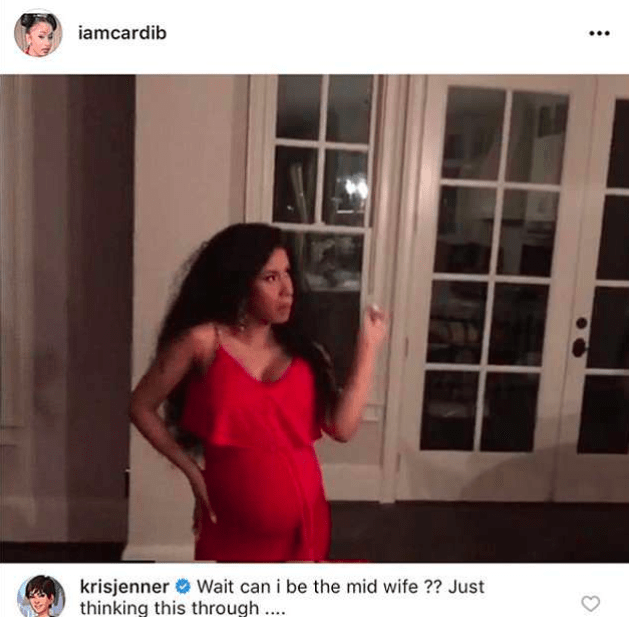 Kris has lots of experience in the delivery room, as she is a grandmother to nine grandchildren.

Cardi has yet to reply to Kris’s hilarious comment.

Me and my little Granddaughter Dream, at P and North’s unicorn birthday party! #dreamgirl #lovebug

In a statement released by the star, Cardi said she wanted to keep the news private.

This why i name my album “Invasion of privacy” cause people will do the most to be nosey about your life .Welp fuck it . pic.twitter.com/U3uHFOT3qK