Kris Jenner has broken her silence on social media, after her son-in-law Kanye West slammed her on Twitter.

In the early hours of Wednesday morning, the rapper branded his mother-in-law “Kris Jong-Un” on Twitter – amid fears he’s in the middle of a serious bipolar episode.

Taking to her Instagram Story, Kris chose to ignore the drama by sharing that she had received a delivery of beignets from a bakery in Los Angeles.

The Kardashian matriarch has been quiet on her social media platforms – ever since Kanye broke down at a presidential campaign rally on Monday, and shared some bizarre statements on Twitter.

In a statement posted on her Instagram Story, Kim acknowledged that her husband is in the middle of a serious bipolar episode, and asked the public to show them “compassion” during such a difficult time.

You can read her full statement below: 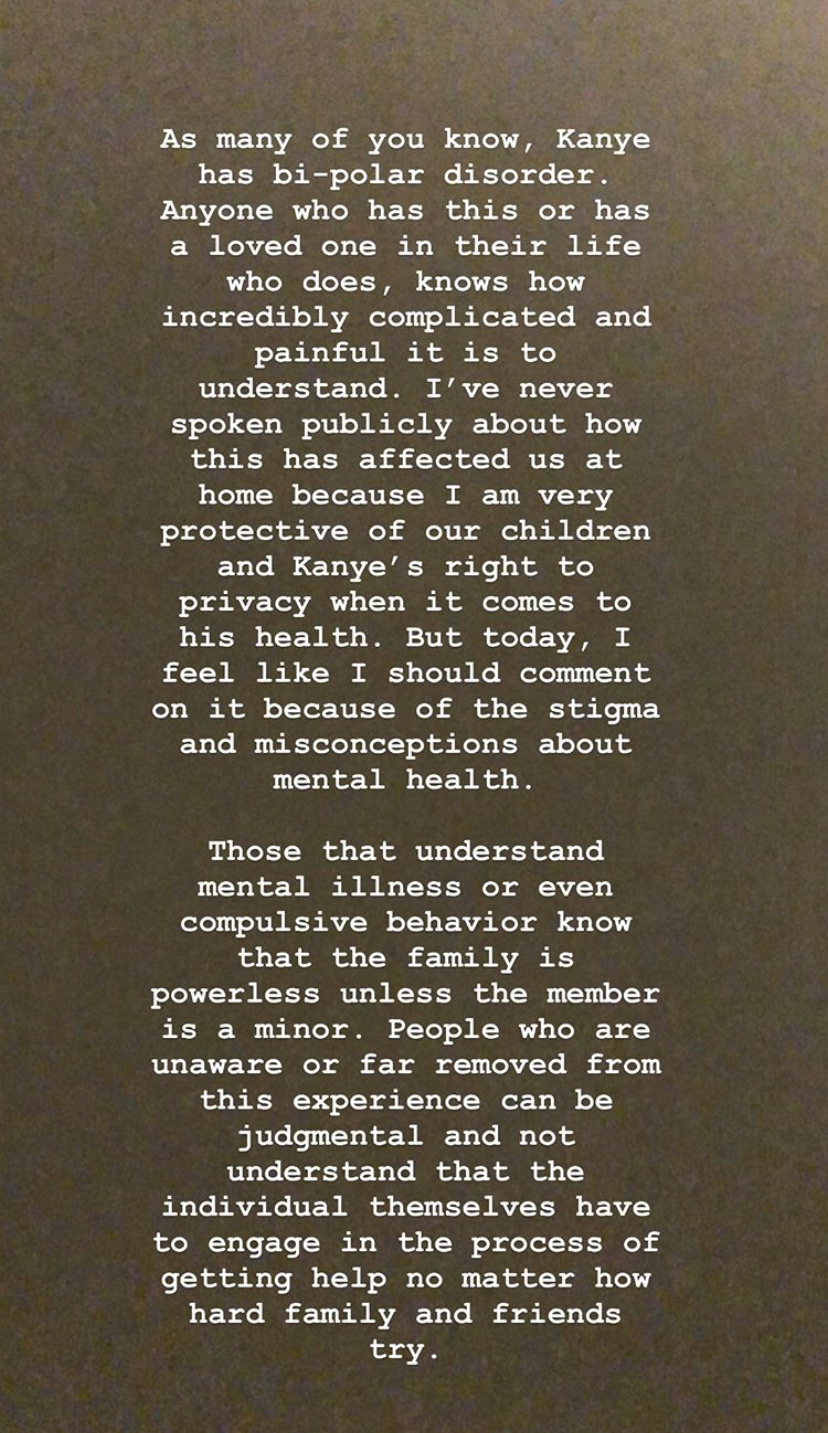 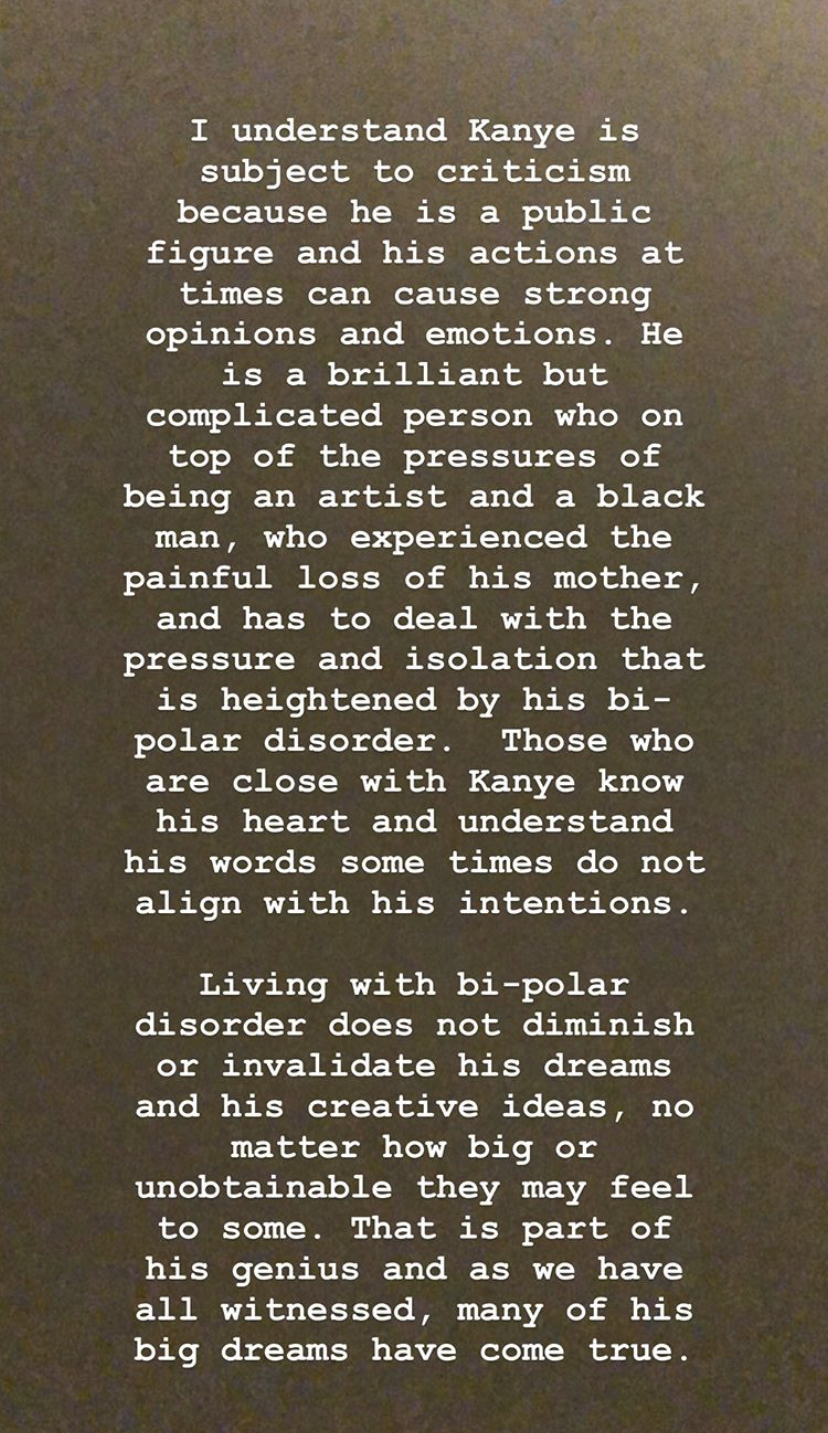 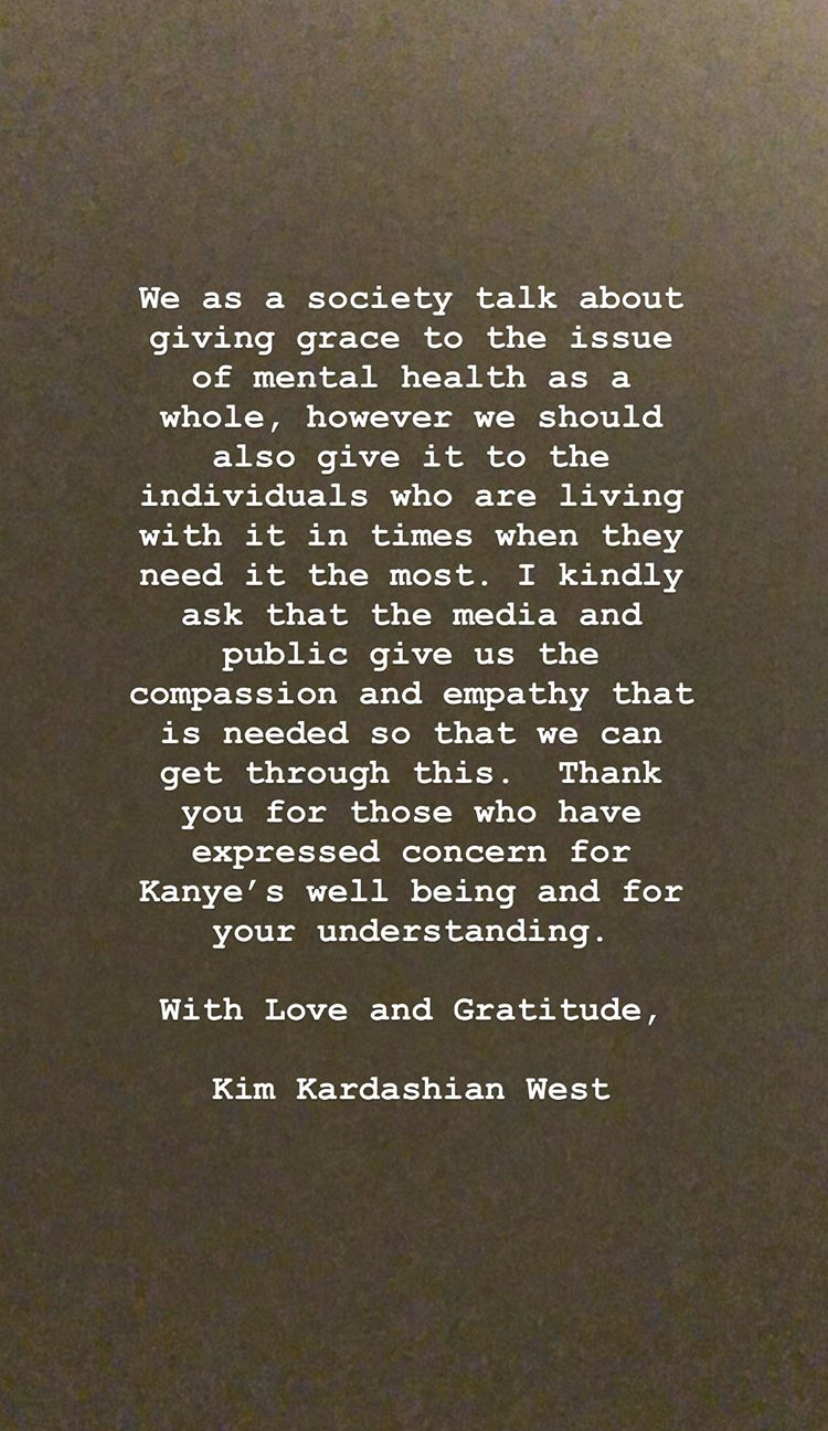