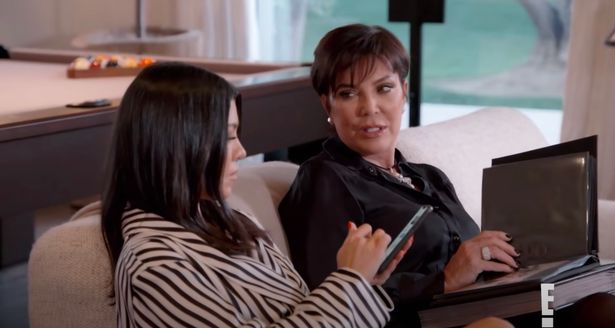 Kris Jenner has admitted she would love Kourtney Kardashian to “grow old” with Scott Disick.

In a teaser clip for this week’s episode of Keeping Up With The Kardashians, Kris finds an old photo of Scott and Kourtney when looking through photo albums.

She tells her eldest daughter: “Listen, there’s nothing that I would love more than to see you live your life and grow old with someone and be happy, content and peaceful.”

“It would obviously be so fabulous if it was the dad of your children, you know?” 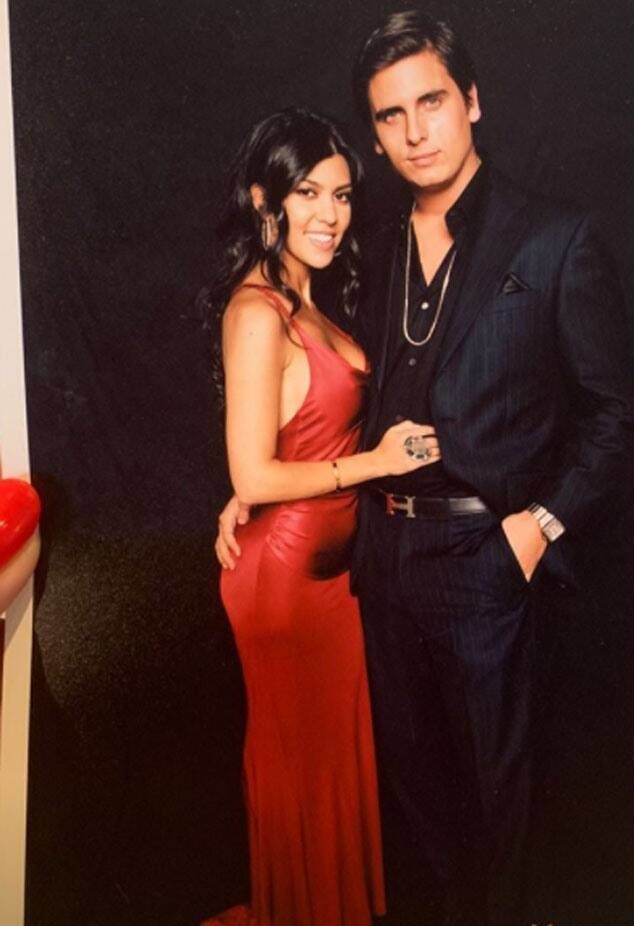 “Wouldn’t that be a dream?” Kourtney replied sarcastically.

Kris continued: “I think he fits well with all of us because we’ve all been around each other for so long. I think at this stage, from what he tells me, he would love for it to be you and him.”

In her confessional, the Poosh founder said: “My whole family, for a couple years now, love to just bring up me and Scott getting back together.”

“It’s frustrating because Scott and I have had our own private talks but sometimes I just don’t care to have it be such a conversation all the time, so I’ll just brush it off in a nice way,” she added.

Kourtney, who is currently dating Travis Barker, told her mom: “I don’t think we’ve given ourselves the time of one of us not being with someone else.”

Kris asked: “And you’re not under a pressure or time thing?” to which Kourtney replied: “No, I’m good.”