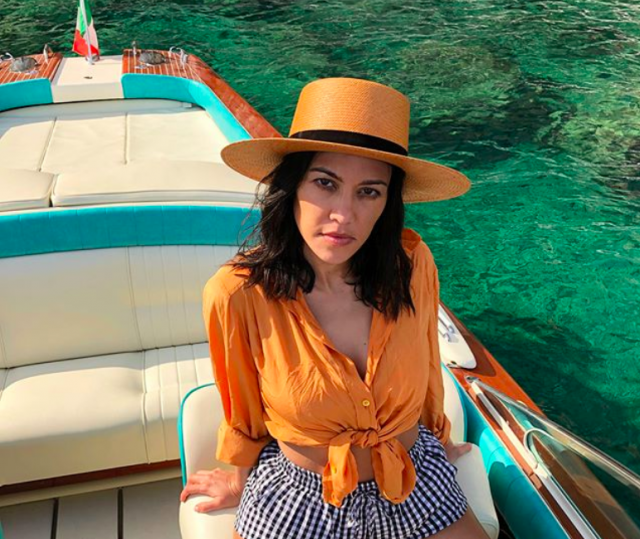 Kourtney Kardashian has hit back at a troll for asking where her kids are.

The KUWTK star has been travelling around Italy for the last couple of weeks with her boyfriend, Younes Bendjima.

While Kourtney enjoyed some alone time with Younes for the first week, the couple were later joined by her three kids – Mason, 8, Penelope, 6, and Reign, 3.

On Instagram, user Jayb.7 commented, “Where are your kids?” and Kourtney replied, “My son was taking the photo, and the other two were sitting at a table across from me. Thank you so much for your concern.”

The famous family look like they’re having the time of their lives in Portofino, and last week, Kourtney threw her daughter Penelope a sixth birthday party while on their yacht.

The 39-year-old’s momager Kris Jenner recently joined her daughter and grandkids on their summer trip, with Kourtney sharing a snap of the two on Instagram.

“Had some work to do so flew in the momager,” Kourtney captioned the post.

had some work to do so flew in the momager

Scott and Sofia have been doing some travelling of their own recently, as last week, the KUWTK star posted a snap of his model girlfriend onboard a private jet alongside the caption, “On 2 the next stop.” 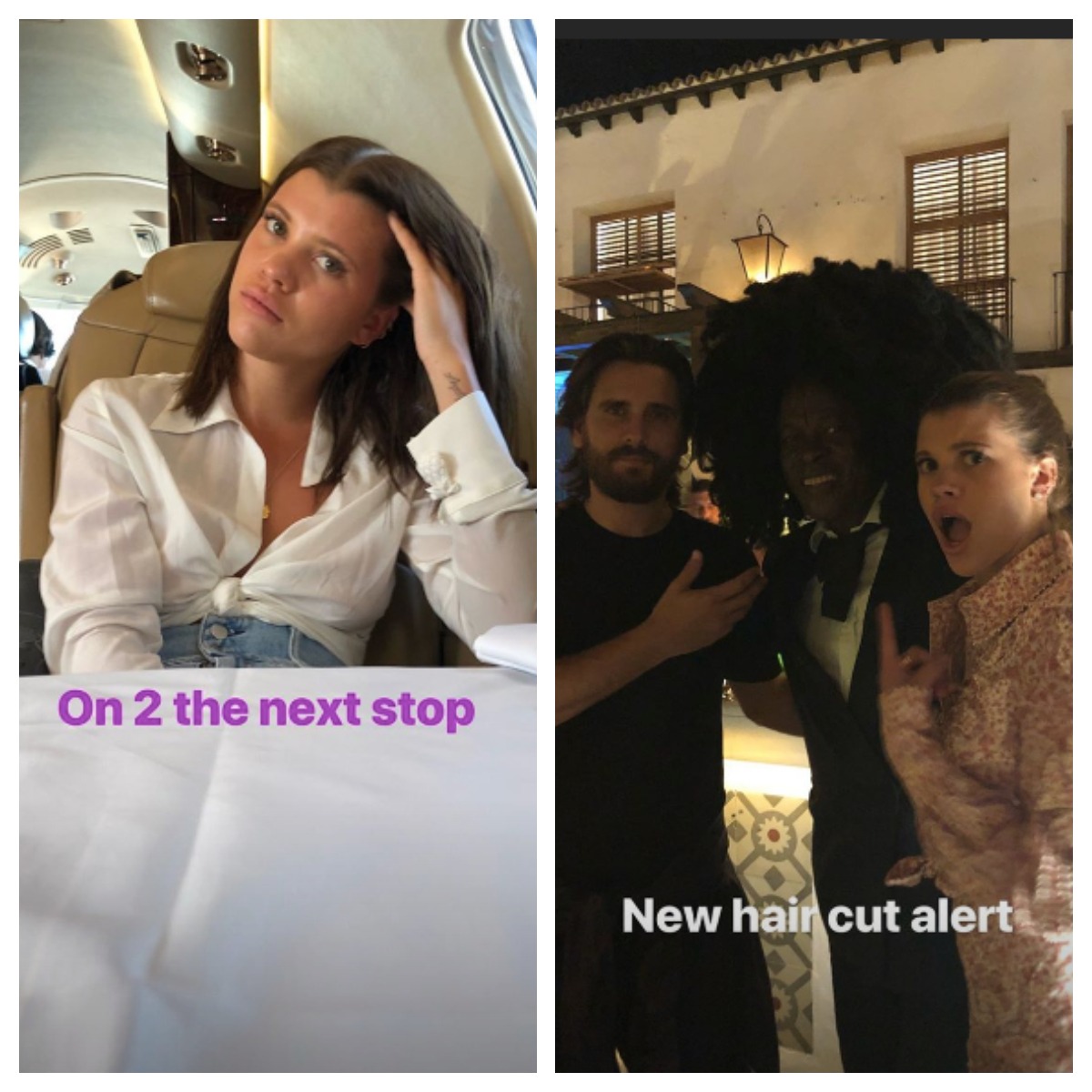