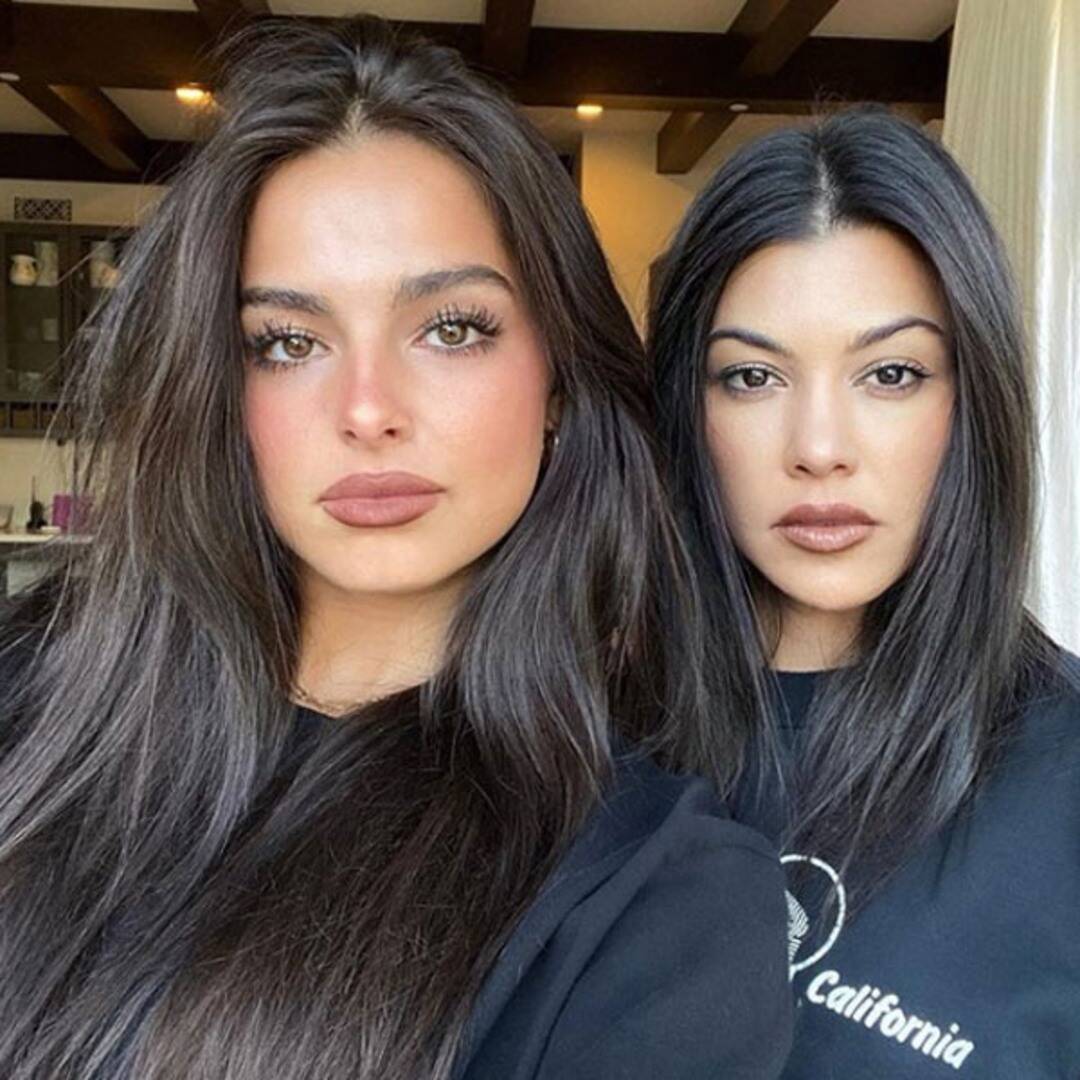 Kourtney Kardashian has been cast alongside Addison Rae in the upcoming remake of the 1999 flick ‘She’s All That’.

The reality star and the social media sensation have both landed their first major acting gigs in the reboot, which will be called ‘He’s All That’.

Addison’s role was confirmed back in September, while Kourtney shared the news of her role on Instagram on Tuesday.

Posing on a bed in the snaps, the mother-of-three held a script in her hands and wrote: “studying @hesallthatmovie”.

They also shared a first look at 20-year-old Addison’s role in a sneak peek of the movie, which sees the TikTok star lead alongside Tanner Buchanan.

Addison will play Padgett Sawyer in the remake, while Tanner will play Cameron Kweller. 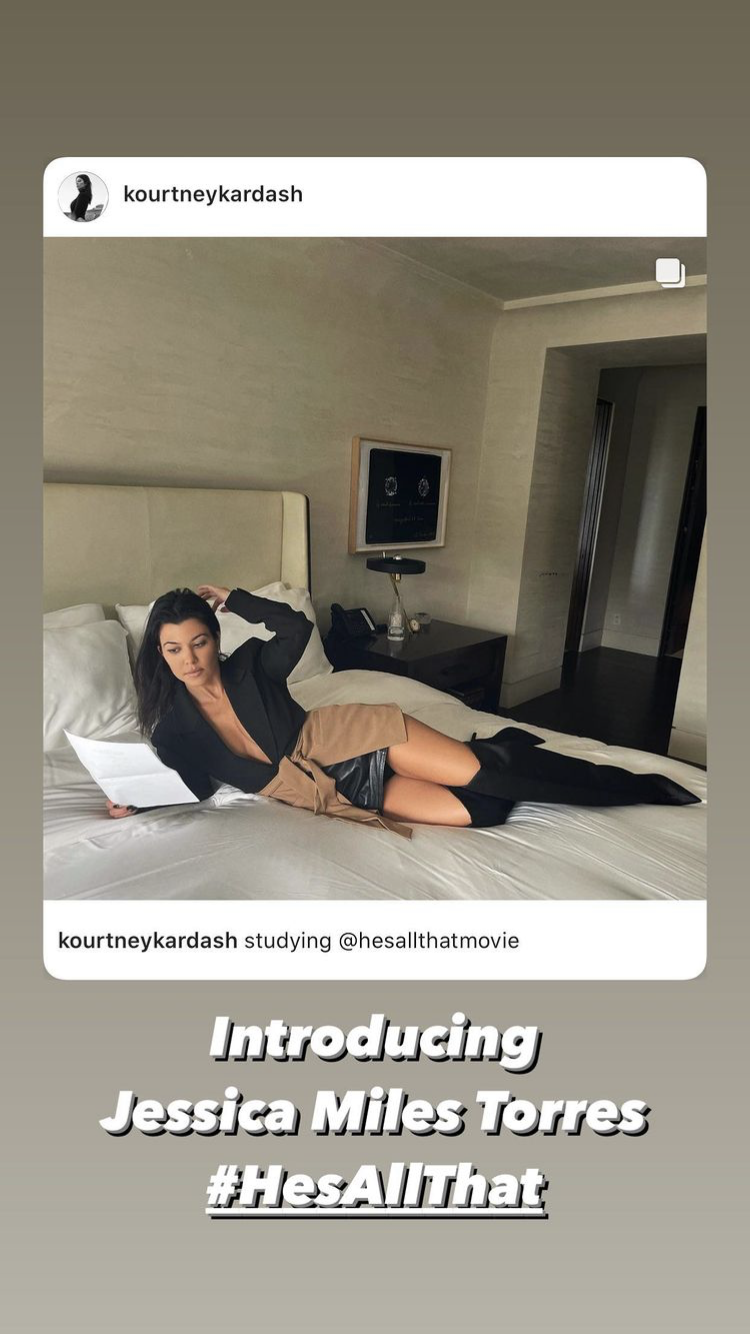 Kourtney, 41, was introduced to Addison by YouTuber David Dobrik earlier this year, and they quickly became close friends.

Speaking on The Tom Ward Show back in June, Addison said: “I met Kourtney through a friend, through David. We surprised Mason because Mason liked my videos on TikTok.”

“I kind of just stuck around and we got really close. We started working out together. We did a video on her YouTube of us doing a butt workout and stuff, so that was fun.” 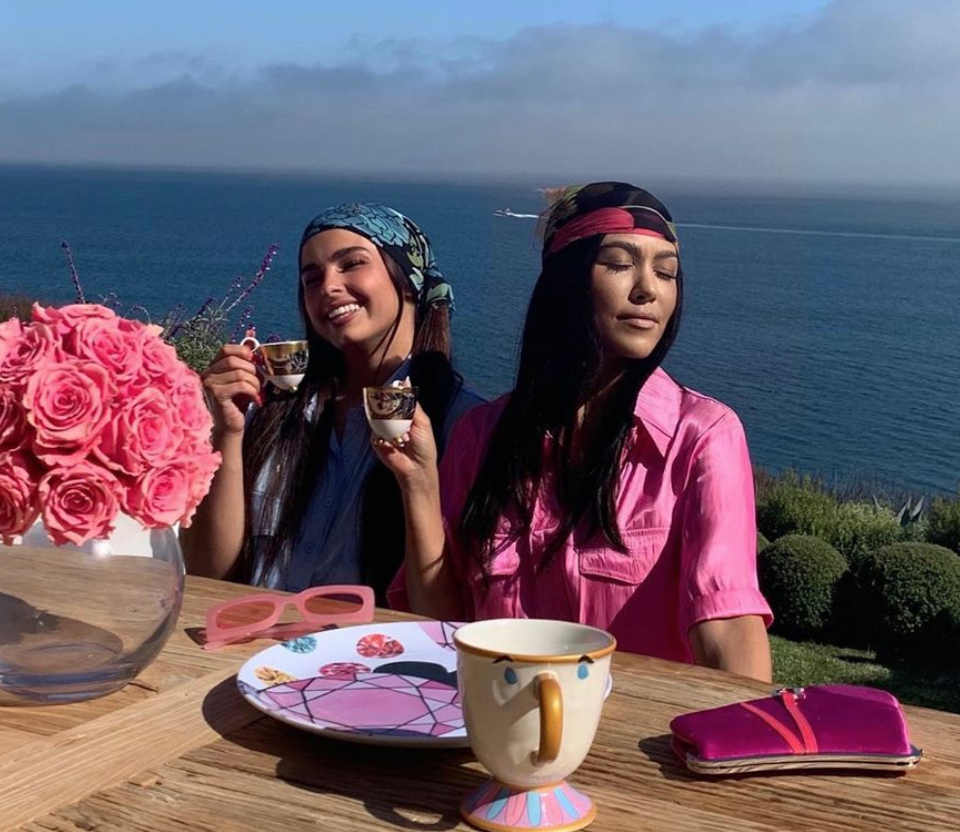 Opening up about the age gap between herself and Kourtney, she previously told Entertainment Tonight: “At the end of the day, I think friendships are just what you make them.

“What you have, like the time you spend with them, the things you enjoy doing. And if you have things in common, it just makes sense.

“I don’t think that’s anything to really judge people on. I feel like friendships can range from any age and I feel like everyone can relate to people in different ways.” 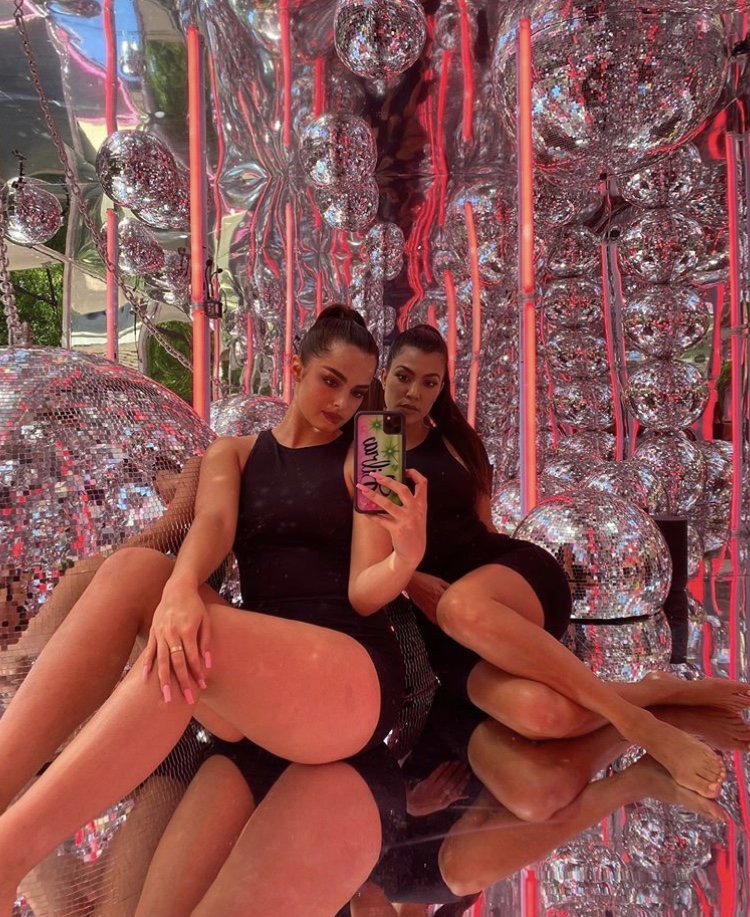 “Kourtney and I just happen to have a great friendship, which is really fun,” she continued.

“She’s been a great person to have in my life. She said in my YouTube video that I had great energy that she liked to be around.

“I think she has great energy as well and she has so much experience in her life that I can really just look at and kind of learn from.”