The couple attended Conor McGregor’s fight against Dustin Poirier is Las Vegas over the weekend.

A source has since told The Sun that Travis proposed to Kourtney while in Sin City. 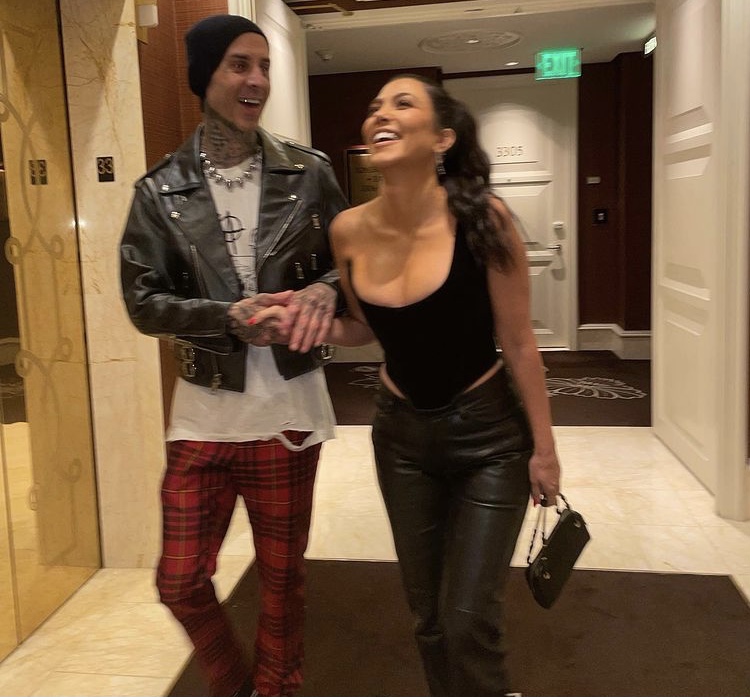 The insider said: “I think Travis has been planning the proposal for ages. They want to start their own family together – that is the bigger thing for them because they both have kids, but they want to bring the two families together.”

“Kourt’s never been married, and for years, told [her ex] Scott [Disick] she wasn’t interested because of her parents’ divorce. She actually turned down Scott a few times – but things with Travis are different. They’ve talked a lot about marriage and the future.”

“She doesn’t want a ‘show wedding’ like her sisters, just a beautiful, intimate celebration where it’s about making a new family.” 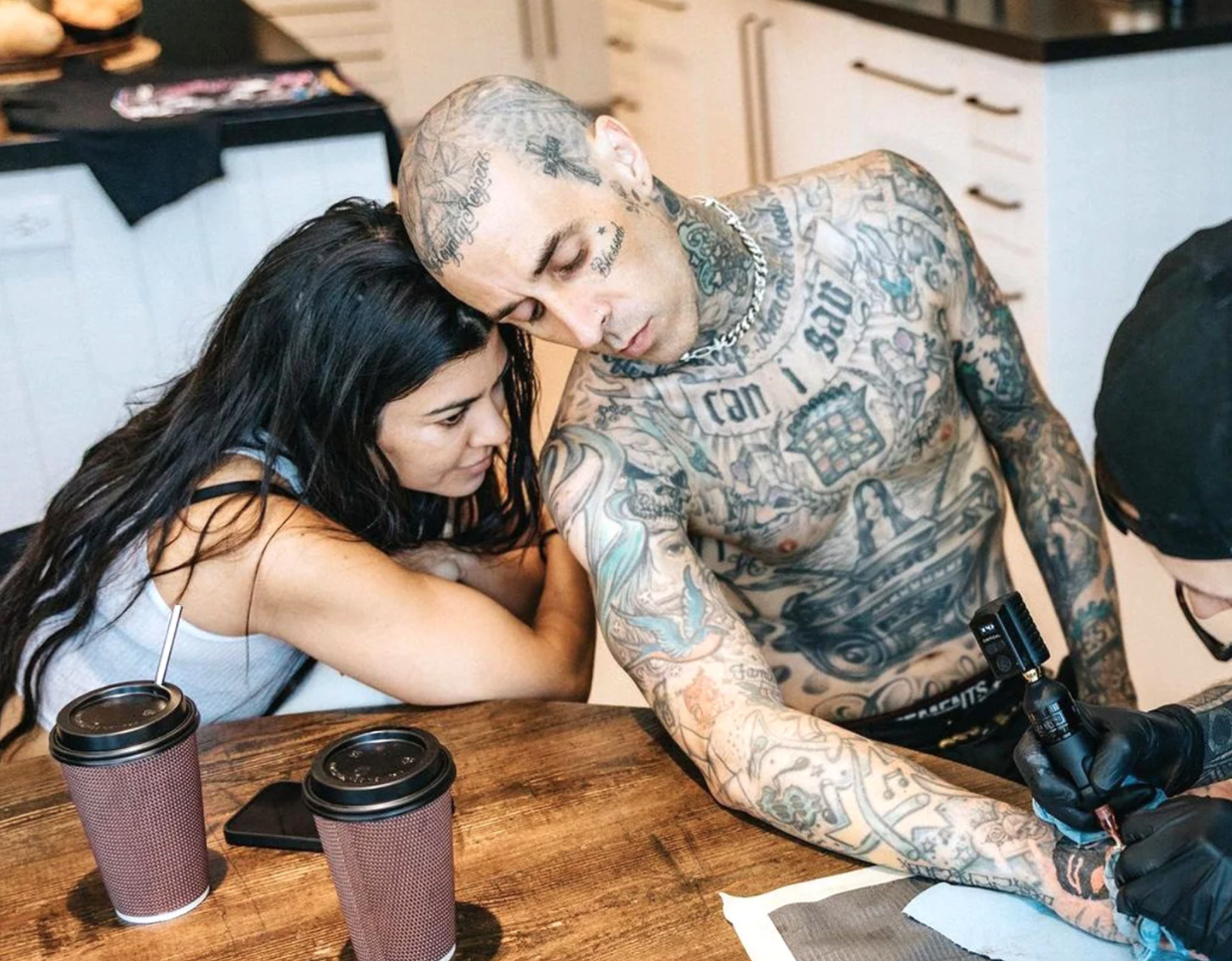 The source continued: “For her, she wants to get to the baby part and feels like she’s finally got her happy fairytale ending and just wants it all to start immediately. Travis is just as excited, and very much on the same page.”

“Right now they live in separate houses and there are quite a few complications to manage in terms of where the kids live. But they are determined they can make this work, and that getting married and having a new baby is the right thing for the future.”

Goss.ie have contacted Kourtney and Travis’ reps for comment. 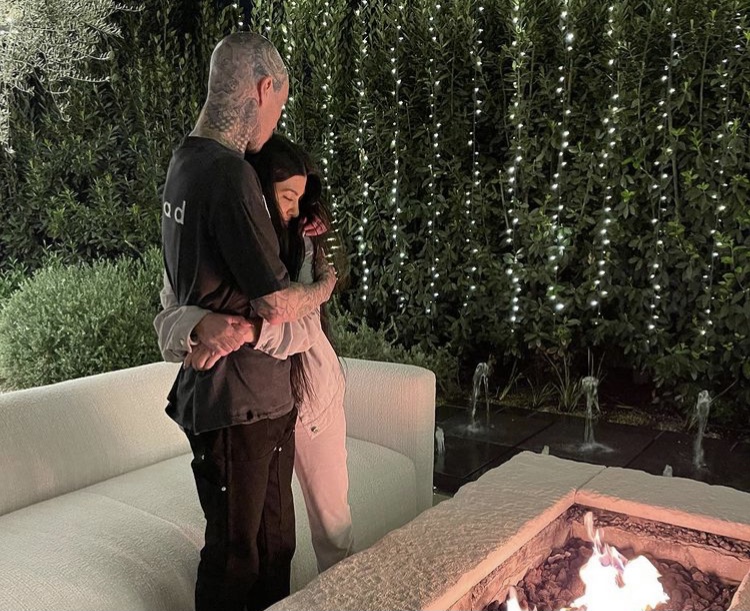 It comes after Kourtney’s hairstylist Glen Oropeza, who goes by Glen Coco, shared photos of the couple in Vegas alongside a cryptic caption – sparking rumours the reality star had secretly married the Blink-182 drummer.

Glen’s caption read: “NOWWW I understand why ppl tie the knot in Vegas 💒🥲🖤 There’s nothing like love AND a good time 🥳.”

Travis’ daughter Alabama also shared of the couple on her Instagram Story alongside the caption: “So happy for you guys.” 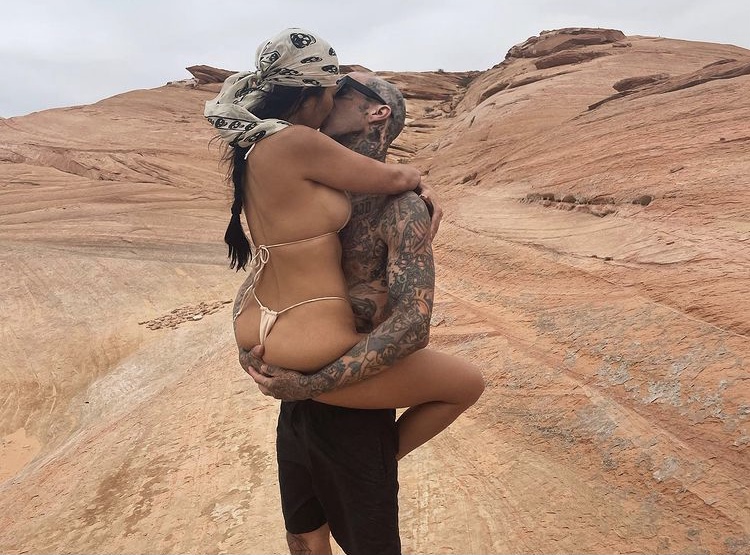 Kourtney and Travis have been dating since late last year, but only went public with their romance in February.

Travis shares two kids with his ex-wife Shanna Moakler – son Landon, 17, and daughter Alabama, 15 – and he is also the step-father of 22-year-old Atiana.