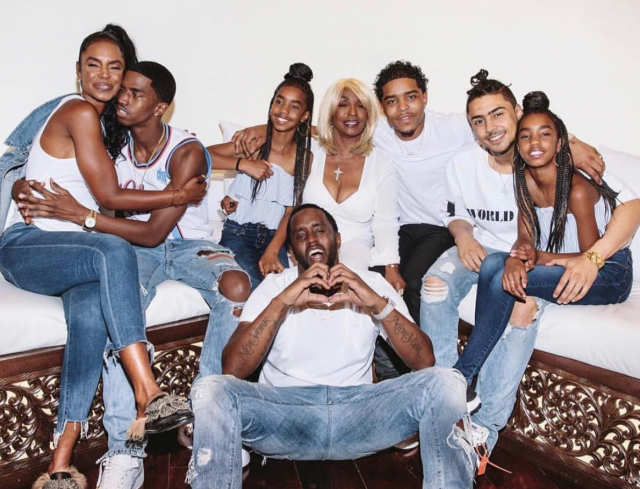 Kim Porter’s cause of death has finally been revealed – two months after her sudden passing.

According to E! News, the Los Angeles County Department of Medical Examiner-Coroner has determined that Kim died from lobar pneumonia.

The 47-year-old, who shared three kids with her ex Sean “Diddy” Combs, was sadly found dead at her home in Toluca Lake on November 15.

Kim famously dated Diddy for over a decade until 2007, and the couple shared three kids – Christian, 20, and their 11-year-old twin daughters, D’Lila Star and Jessie James.

The pair remained close after their split, and continued to co-parent their children.

Diddy was left devastated by Kim’s sudden death, and admitted that he fell into a “deep depression” over losing her.