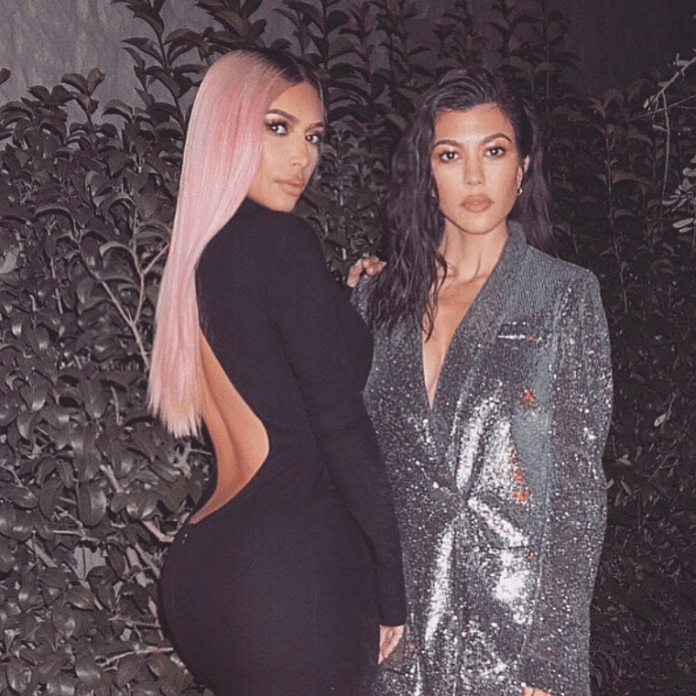 Kim and Kourtney Kardashian have been blasted by PETA.

The sisters have been called out by the animal rights group for playing with marmoset monkeys, on their Instagram videos.

The duo were at their 83-year-old grandma, Mary Jo’s house, where Kim, 37, filmed herself with the monkeys on her shoulders, saying, “They’re licking me”.

In Kourtney’s video, one monkey can be seen kissing her on the lips. 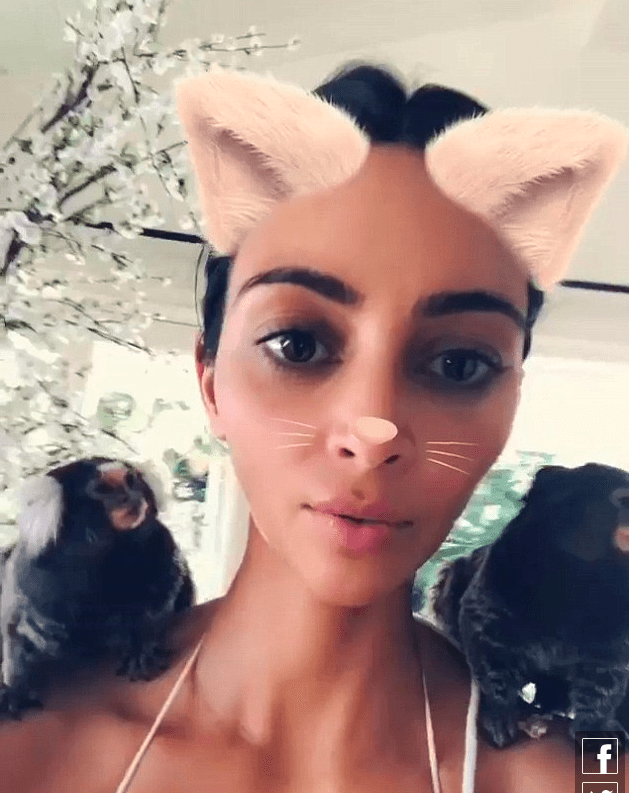 “It is illegal to own a monkey as a pet in California, and the acquiring of a monkey involves killing entire families to obtain the young,” Babe.net reported.

“Therefore, animal rights campaigners PETA and academics across the U.S. believe that by owning a pet monkey, you are promoting the violent monkey trade.”

Animal Experts told Babe.net that the sisters as “appalling” and “irresponsible”.

Professor Erin Vogel, from the department of anthropology at Rutgers, revealed how the majority of pet monkeys are snatched from their mother’s, who are then shot and killed, so their baby can be removed from the wild and sold to customers.

“It is absolutely irresponsible and inappropriate for a celebrity to promote the abuse that these monkeys experience,” the professor said.

“Exotic animals belong in their natural habitat or in zoos for education purposes – not as pets. Most primates in general are very social, and to separate them from their social group setting is irresponsible and cruel.”

“Celebrities should spend more time promoting the conservation of the endangered habitats of these animals instead of taking ‘cute’ pictures or videos for Instagram. It is appalling.” 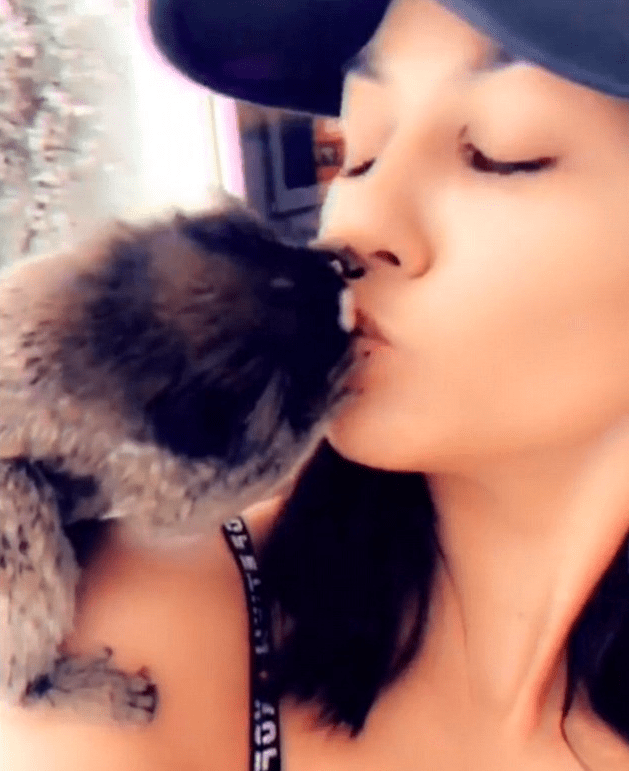