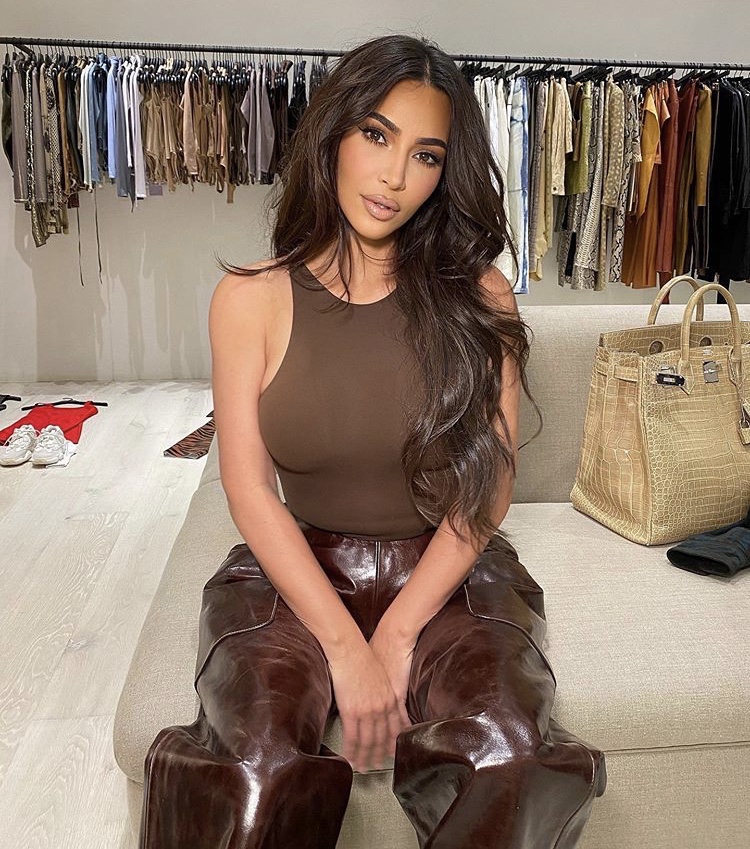 Kim Kardashian has come a long way since being a stylist/closet organiser for Paris Hilton in the early 2000s.

The star and her famous family rose to international fame when their much-loved show Keeping Up With The Kardashians launched on E! back in 2007.

Since then, Kim has taken the world by storm, starting her own beauty and fragrance company KKW Beauty, as well as her own shapewear line SKIMS – placing her on Forbes 2020 list of America’s richest self-made women.

As Kim turns 40 today, we have rounded up some of her most iconic moments from KUWTK to celebrate one of the most well-known celebs in the world.

In season two, episode 7 of the reality show, Khloe and Kim got into a big argument while Rob and Kourtney watched in disbelief.

Khloe tried to shut the door in Kim’s face – which did not go down well with the KKW Beauty founder.

Storming back into the room, Kim hit her sister with her bag and whipped out the now iconic line: “Don’t be f**king rude.”

‘Kim, there’s people that are dying’

While holidaying in Bora Bora, Kim’s ex-husband Kris Humphries threw his then-wife into the sea.

Seconds later, panic struck as Kim realised one of her diamond earrings fell off, and she screamed, “Oh my god I’m going to cry, my diamond earring!”

Hysterical, Kim looked to her momager Kris Jenner and older sister Kourtney for comfort – but Kourtney savagely shut her down by replying: “Kim, there’s people that are dying.”

Kim freaks out over a spider

Fans of the show will know that one of Kim’s biggest fears are spiders, which often provides hilarious entertainment for her family.

While visiting Puerto Vallarta, Mexico, Kim freaked out when Kris Jenner noticed a spider on her shoulder.

Running around screaming and crying, Kourtney labelled Kim a “drama queen” and accused her of “attention-seeking”.

‘Kim, stop taking pictures of yourself. Your sister is going to jail’

During the third season premiere of KUWTK, Khloe was forced to serve a prison sentence for a parole violation.

While Kris Jenner panicked about her daughter’s jail time, Kim sat in the back of the car taking selfies.

In one of the show’s most memorable moments, Kris said: “Kim, would you stop taking pictures of yourself? Your sister is going to jail.”

Kim gets an X-ray of her behind

Determined to prove sceptics wrong, Kim decided to get an X-ray to prove that her famous derriere was the real deal.

Joined by her sisters Kourtney and Khloe, Kim proved once and for all that she did not have implants.

As Khloe put it: “The fact that Kim’s laying on a table and actually getting an X-ray of her ass… This is iconic like are you serious?”

Kim got into a serious row with her entire family during season 2 of KUWTK while on a ski trip.

“I start laughing at Kim when she’s crying because I just can’t help it,” she explained in a confessional.

“She has this ugly crying face that she makes.”

When planning their daughters North and Penelope’s joint birthday party, Kim and Kourtney clashed over the theme of the event.

While the party was intended to be Candyland-themed, Kourtney suggested getting a healthier alternative of the treats that were not “disgusting and filled with chemicals”.

Following in the footsteps of her famous parents, North West does not shy away from the spotlight.

The 7-year-old was the closing act at her father Kanye West’s Yeezy Season 8 Show during Paris Fashion Week.

Her original song contains lyrics such as “You already know my name, it’s Northie” and “What are those? Those are clothes”, in a performance that had her mother in tears.

Kim and Kourtney’s fight gets physical

In season 18, Kim and Kourtney got into an argument about Kourtney’s work ethic.

Kourtney threatened to “literally f**k Kim up” if she questioned her work ethic again, before things took a dramatic and physical turn.

Fighting back, Kim cornered Kourtney before slapping her in the face, telling her sister “Don’t ever come at me like that.”