Kim Kardashian threatened to cancel the family’s Christmas celebration party, after Kanye’s lavish party plans got a little out of hand.

The soiree, which by an expert’s estimation cost about $1.3 million dollars, was hosted by Kim and Kanye for the first time – previously, momager Kris traditionally played host

“The Christmas Eve party, I mentioned it to Kanye so of course he came up with these wild ideas,” said Kim on the latest episode of KUWTK. 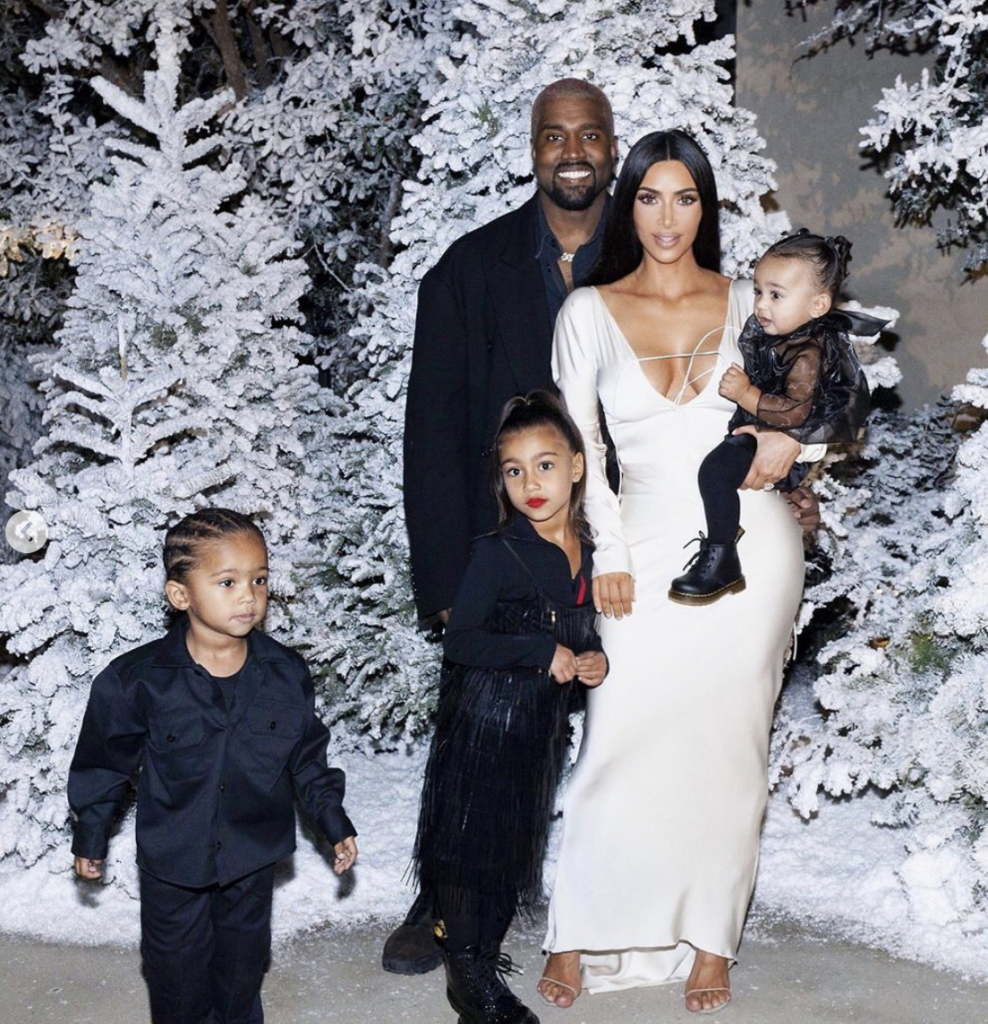 “It’s definitely over the top.”

However, the now mum-of-four had to step in when she discovered that Kanye’s concepts were going above and beyond their budget.

“I really need you to not be upset, but this is so inappropriate that it’s so much money for a party for one night,” she told him via phone.

“Finances stress me out more than anything in life, so just know that. … The Christmas party is going to change.”

“First of all, we can’t put snow in the street … and we do not need an ice skating rink,” she continued. “I don’t want to ruin our whole landscaping. I literally will cancel the whole party.”

Luckily, the party went ahead within the estimated $1.3 million dollar budget and looked spectacular, with members of the Kar-Jen family posting about it all over social media.