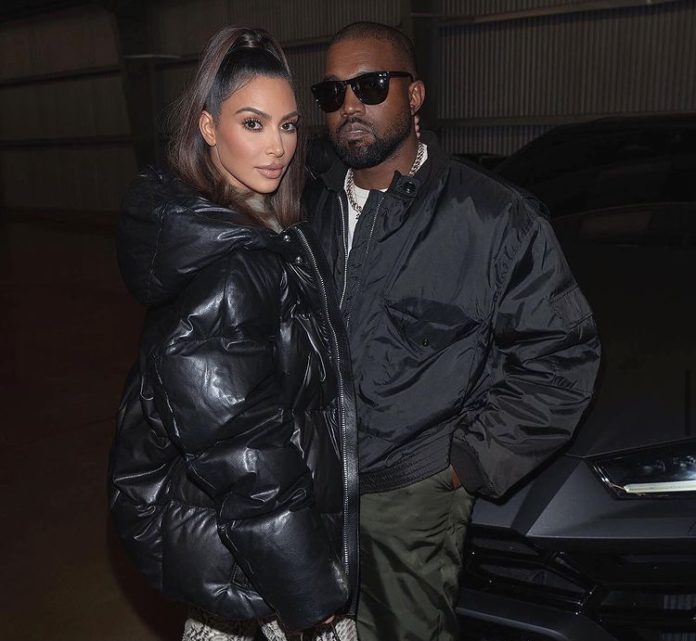 Kim Kardashian has shared a cryptic quote amid reports she’s privately working on her relationship with her ex-husband Kanye West.

The KUWTK star filed to divorce her rapper husband on February 19, after almost seven years of marriage, citing “irreconcilable differences”.

Last month, TMZ reported there is a chance the couple could get back together, as they are allegedly “working on rebuilding the foundation of their relationship”.

A source told the outlet that although the divorce is still on, there is a possibility Kim will withdraw the petition.

Days later, E! News reported that Kim is “open” to reconciling with Kanye.

An insider told the publication: “Kim is not rushing the divorce. She and Kanye are in a good place right now and she is not on a rushed timeline to push the divorce forward.”

“Kanye has expressed that he wants her back, and Kim is open to it, but wants to focus first on rebuilding their foundation and friendship back stronger,” the source added.

Taking to her Instagram Stories amid the speculation, Kim shared a quote that read: “Don’t waste your energy trying to force something that isn’t meant to be.”

Goss.ie have contacted Kim’s rep about reports she is “open” to reconciling with Kanye and that the pair are “working on their relationship”. 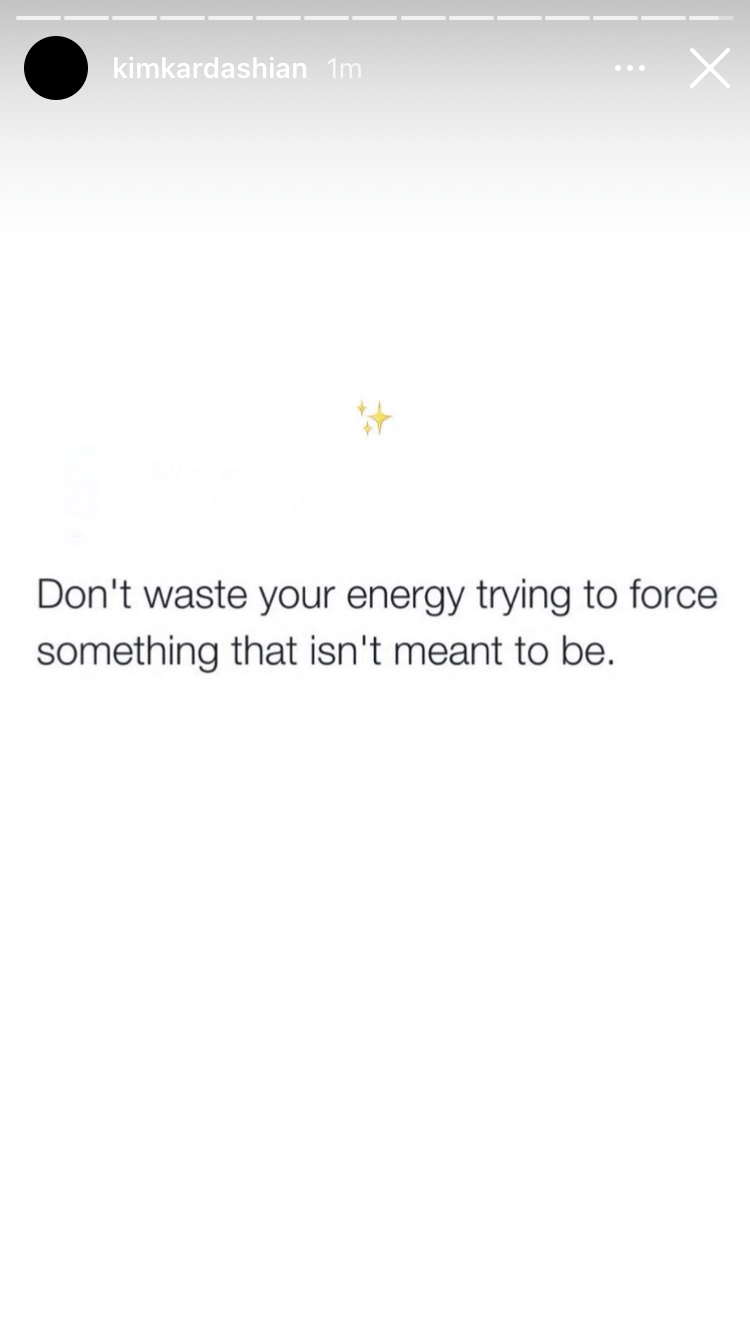 Kim and Kanye tied the knot in 2014, and share four children – North, Saint, Chicago and Psalm.

The pair sparked reconciliation rumours at Kanye’s Donda event in Chicago last month, when Kim stepped out in a Balenciaga Couture wedding gown during Kanye’s final performance at his album listening party.

However, a source later confirmed they weren’t back together just yet.

An insider explained to E! News: “Kanye asked [Kim] to do something and Kim was happy to do it. She has always supported his work and will continue to do that in the future.”

“She enjoys collaborating with Kanye. They have a bond for life and she wants to be there for him.”

“She knew how much this [event] meant to him and was honored to be involved. The wedding dress was symbolic of their relationship and for the song. It was not a vow renewal,” they added. 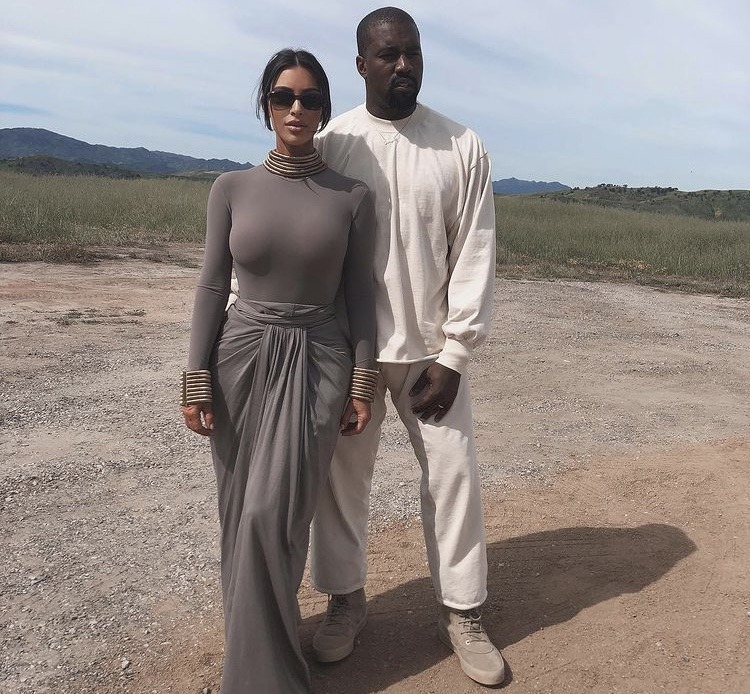