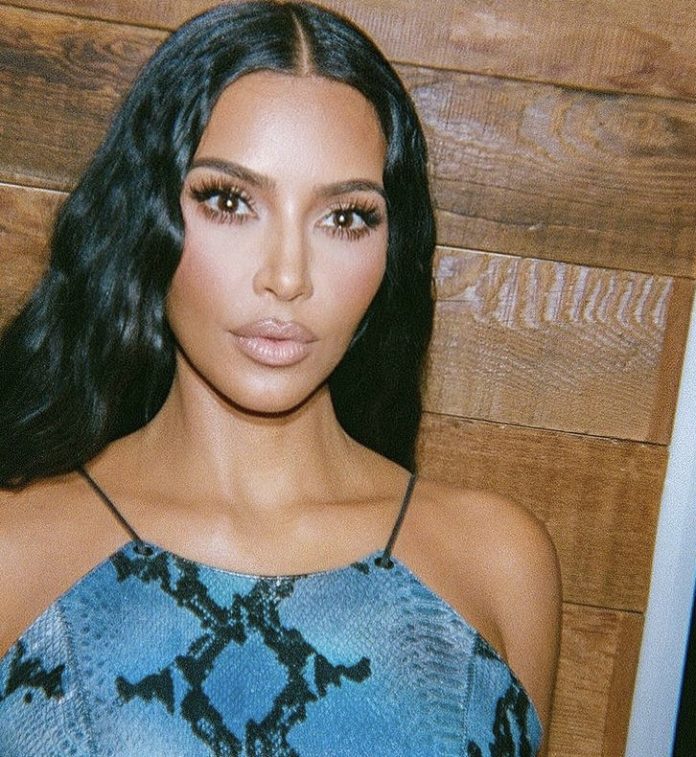 Kim Kardashian will host her own episode of Saturday Night Live.

The SKIMS founder will host the late-night television show on October 9, with Halsey performing on the night.

Sharing the news via her Instagram Stories on Wednesday, the KUWTK star wrote: “OMFG no turning back now!!!! LOL I’m hosting SNL!!!!!!” 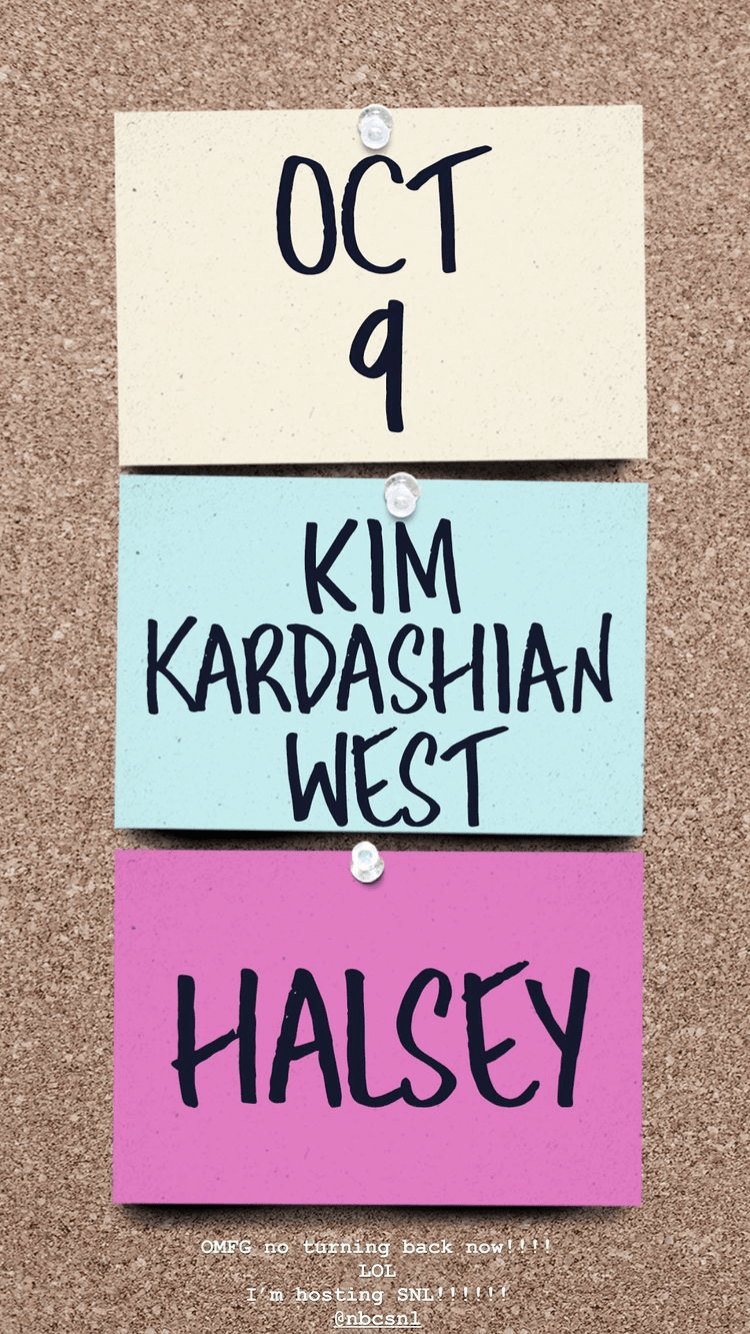 Each episode of SNL is hosted by a celebrity guest, who usually delivers the opening monologue and performs in sketches with the cast, with featured performances by a musical guest.

Owen Wilson will be hosting the show for the season 47 premiere on October 2, with Kacey Musgraves performing on the night.

Rami Malek and Young Thugs are the host and musical guest for the October 16 episode, and Jason Sudeikis and Brandi Carlile will be on the show on October 23.

During her appearance on The Ellen DeGeneres Show last week, the KKW Beauty founder said of the upcoming series: “We are going to start filming in the fall, and we’re going to have a quicker turnaround so we hope to air in the fall as well.”

She also teased her sister Kourtney’s new beau might appear on the show, saying: “I honestly haven’t talked to them about it, but I’m assuming because he’s such a big part of Kourtney’s life that hopefully they will be on.”